Eric is nearing a scary finish line in foster care. Now 17, he'll age out of the system on Dec. 2, when he turns 18. But Eric has faith he'll be adopted before then. 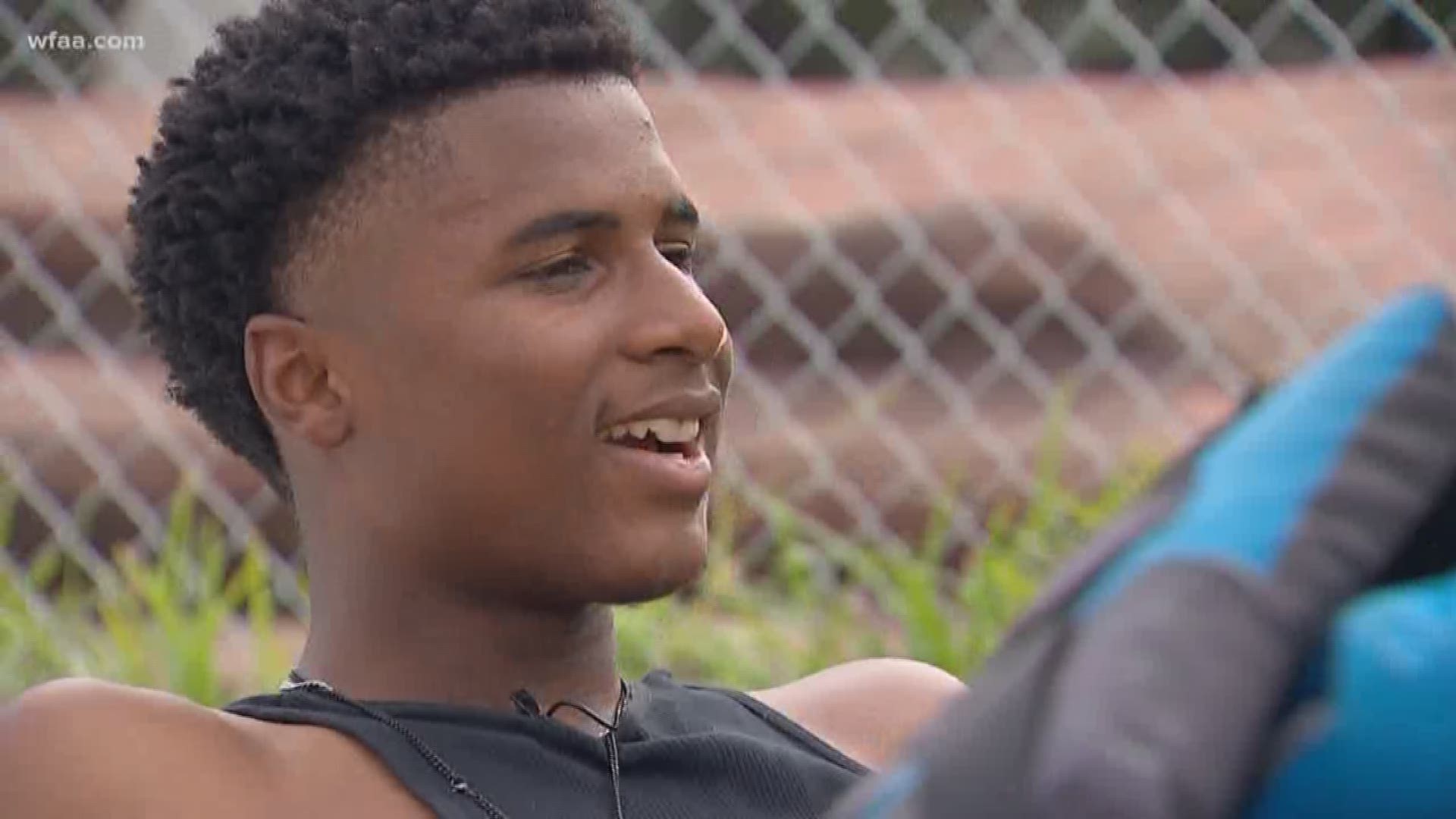 DALLAS — "Your mind is like a muscle, growing stronger every day."

Those are words of wisdom from a young man who made the choice a long time ago to overcome the struggles of living in foster care.

The poems he writes are profound. He recited a couple of lines for us:

And I hate to hear the word 'love' because for me it was never really there."

Listen to Eric recite his poems "Deeper," parts 1 and 2: 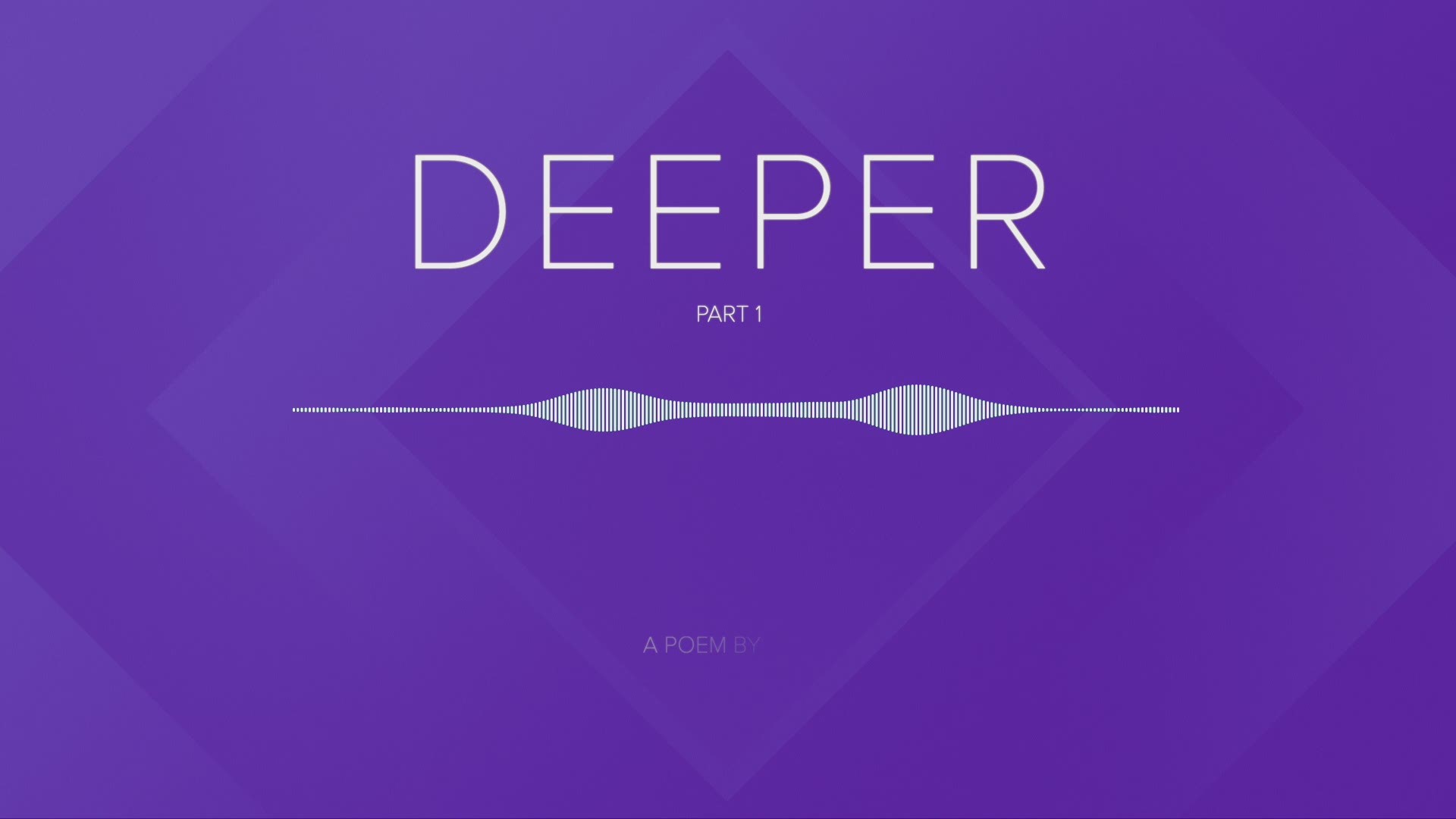 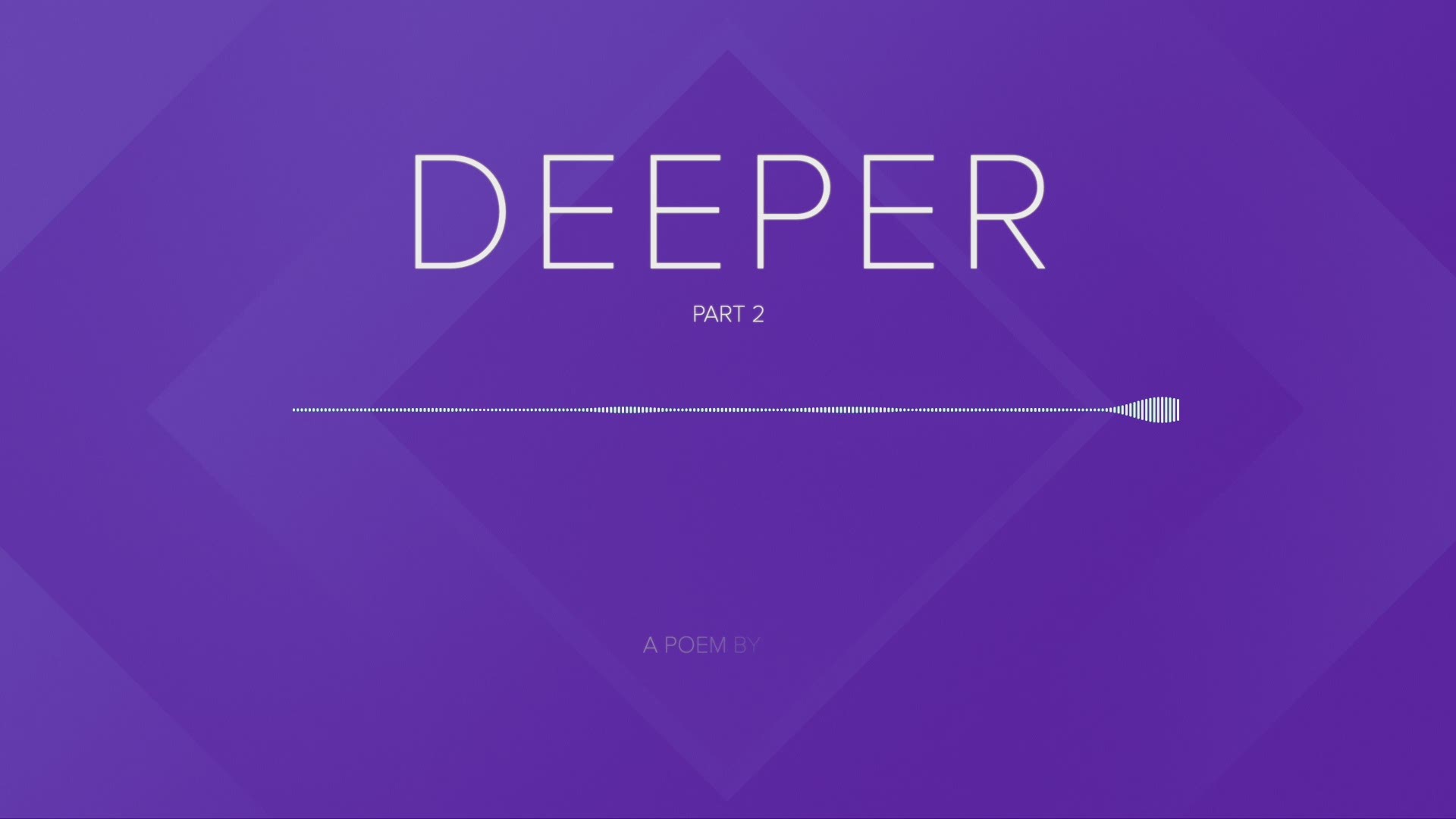 In foster care, there is a struggle between being happy or being miserable.

But Eric made a choice that not many of us could in his shoes – he chose to be happy.

Eric was placed in foster care at the age of 6.

"Being in foster care has definitely been an experience, not just for me, but for everybody," he said. "I've been in multiple placements."

Child Protective Services later tried to place him with relatives, but when that didn't work, he was returned to foster care at the age of 16, where he remains today.

Now he finds himself in a critical situation. Eric turns 18 on December 2, which means he'll legally be an adult and aged out of the system.

But he has plans. Smart ones.

He's also hoping for something he's been waiting on for more than a decade – parents.

With his birthday nearing fast, it would take a miracle, but he believes in God.

"You gotta overcome whatever comes your way," he said.

This week, he was grateful for an afternoon at the State Fair of Texas with his sister, who he doesn't see often.

"My sister means a lot to me because, I mean, we've been through a lot together," he said.

Just like Eric was determined to make the basketball shot in his game at the State Fair of Texas, he said he will never give up on the plans God has for him.

It's a choice he makes every day.

You must be licensed to foster or adopt in the state of Texas.

If you're already licensed, contact LaQueena Warren with CPS and she will forward your information to Eric's caseworker.

If you are not licensed, contact LaQueena and she'll help you get the process started through email at laqueena.warren@dfps.state.tx.us or by phone at (817)-304-1272.