Pay It Forward: Taylor man sharing his love of tennis with others

As president of the Tennis Association in Taylor, Marcus Reese's passion for the game is undeniable. 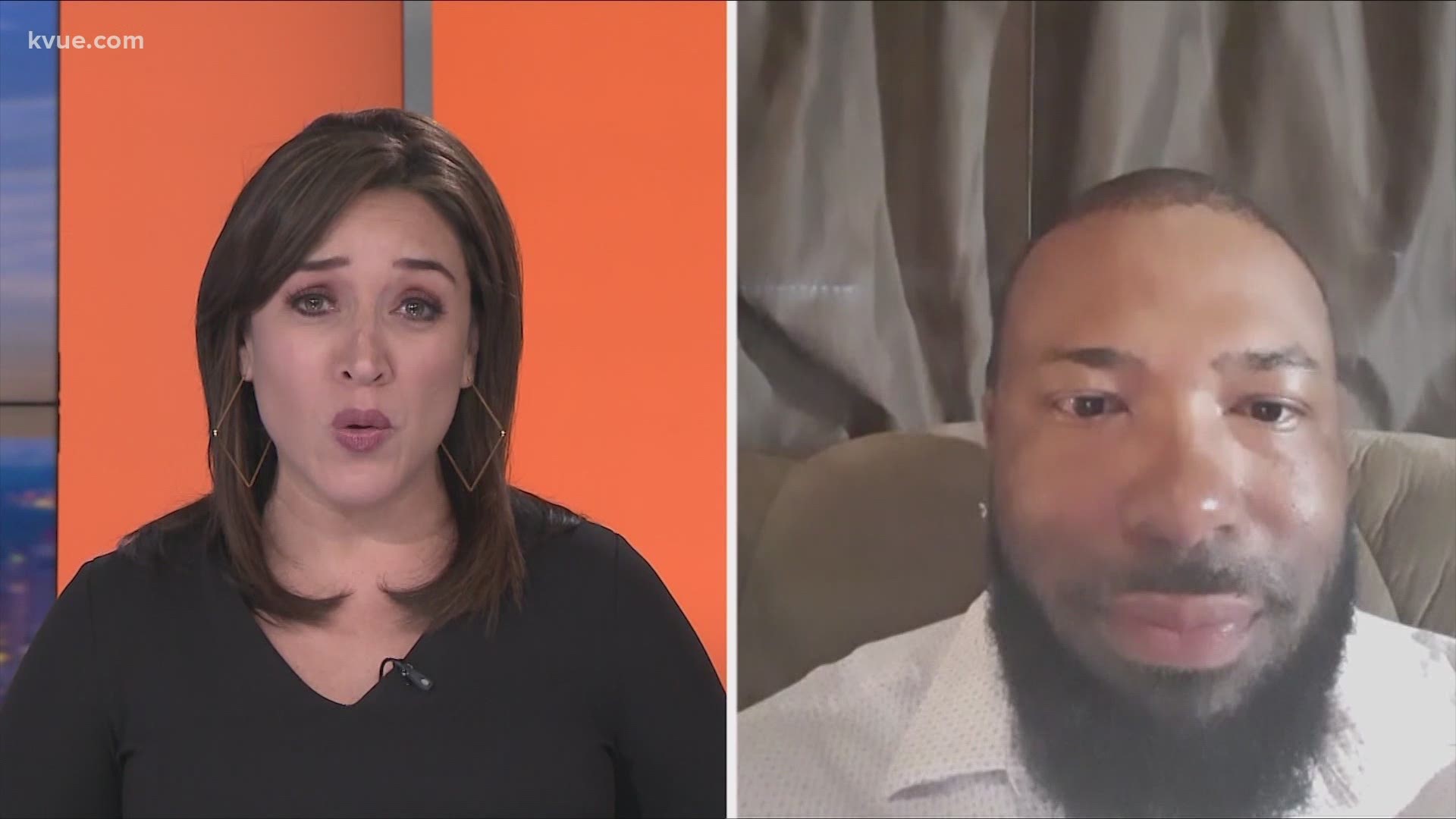 TAYLOR, Texas — Persistence, hard work and commitment are all things sports teach when it comes to life lessons.

It sure helped one man in Taylor who's now passing on his love of tennis to others. Here's this week's Pay It Forward.

Tennis is an ageless sport and Marcus Reese loves teaching it.

As president of the Tennis Association in Taylor, Reese's passion for the game is undeniable. Interestingly enough, that joy he found on the court was discovered during one of the darkest times of his life.

Those blues slowly faded after a church friend persuaded him to take up tennis.

"I had never played before," Reese said. "I was pretty terrible and instantly I felt a connection to swinging the racket and I never put the racket back down."

Now Reese is serving his community, ensuring that the people of Taylor and surrounding cities have access to a sport many consider inaccessible.

"I mean, not all kids have a great home life. Not everyone has the stuff to look forward to and he has some kids that that's the highlight of their week coming to see him and he's like a mentor to them as well," said Reese's wife Vanessa.

After lessons, Reese gives kids their own rackets and tennis balls so they can play whenever they'd like.

"I had two little girls tap me and say, 'hey coach, I think I want to be a professional tennis player.' So I think that's the goal is to first put it in the hands of kids who haven't been exposed to it and just spark the interest," Reese explained.

On behalf of Charles Maund Toyota, KVUE awarded Reese with $1,000 for paying it forward and helping out individuals that really fall in love with the sport of tennis.

Student by student, Reese is making a difference.

Battle for the US Senate: John Cornyn vs. MJ Hegar 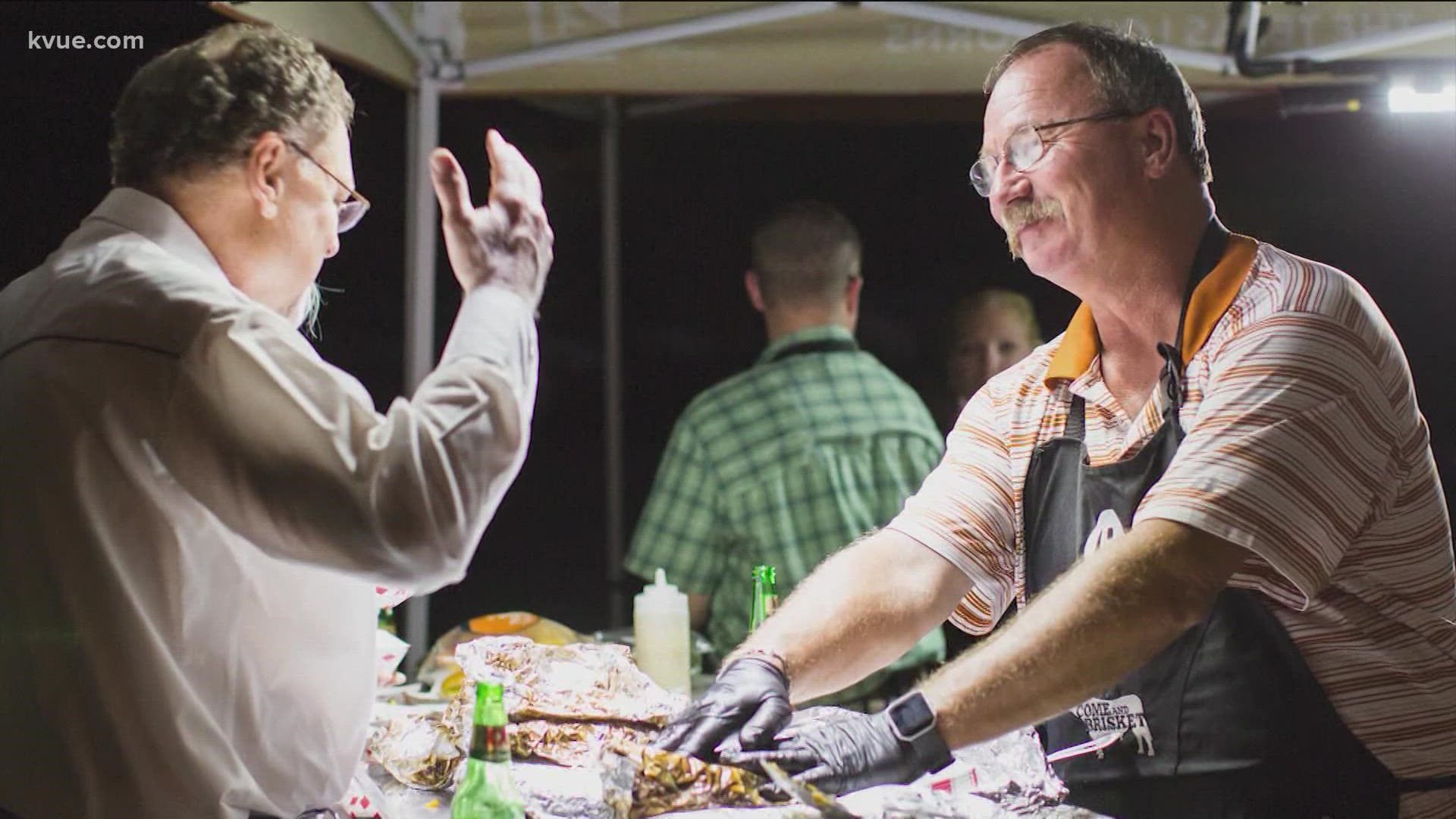