Pay It Forward: Austin handyman giving back after winter storms

Steve Arawn has been helping his neighbors fix leaking pipes, gates and sprinklers free of charge. 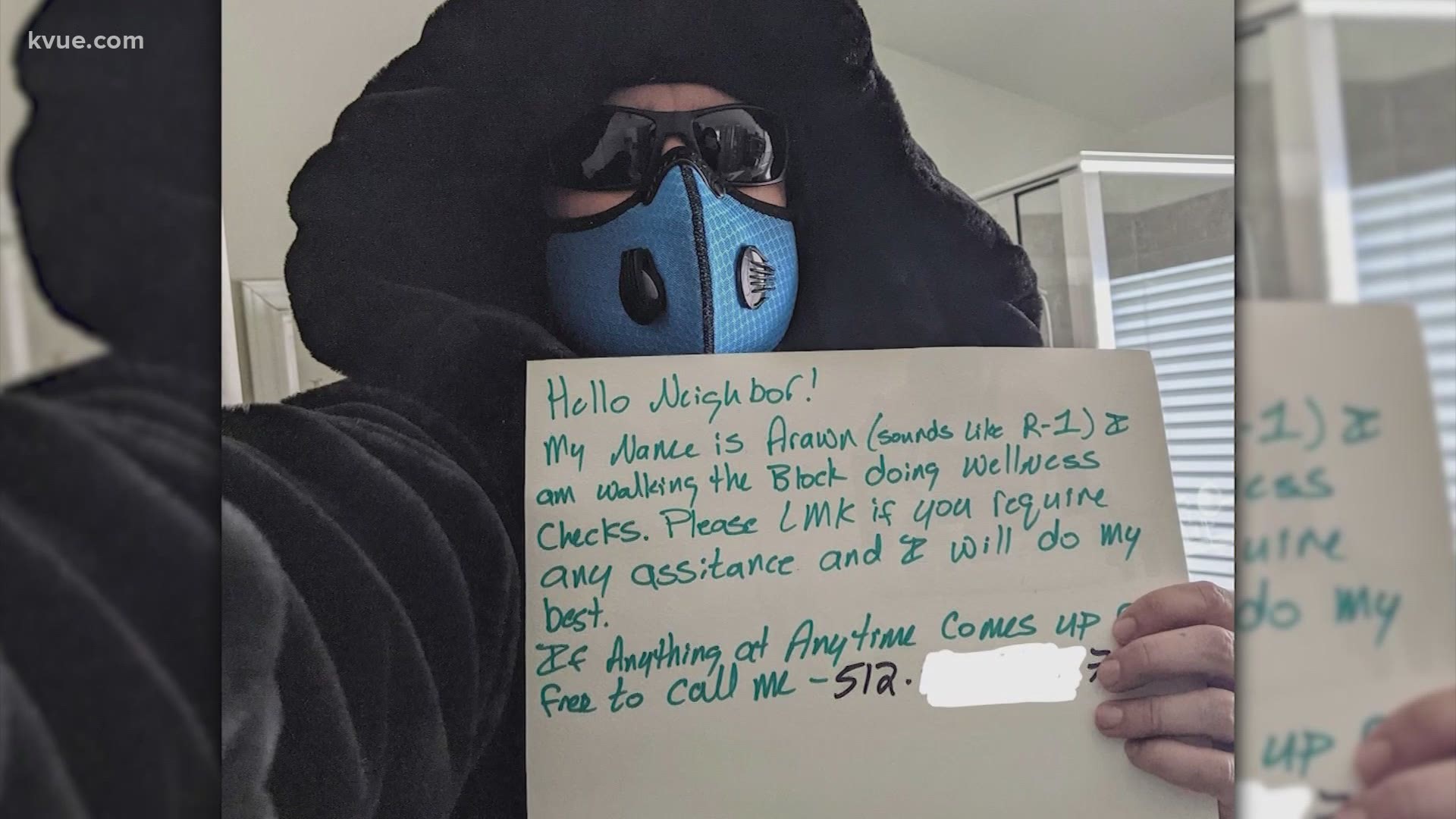 AUSTIN, Texas — If you've ever been in need of a helping hand with some of those around-the-house projects, one Austin man has been lending both of his to those in need.

Steve Arawn is a self-proclaimed doer who has been sowing seeds of hospitality helping his neighbors fix leaking pipes, gates, sprinklers – you name it – all free of charge.

He took his inspiration to social media after the February winter storms and the rest is history.

"What I had most to offer that seemed to be most valuable to our community was handyman skills," Arawn said. "And so, you know, I've always had it in my nature to do stuff based off of what's called an 'equal energy exchange,' but understanding that a dollar to you is not a dollar to me ... if all you've got is a hug, I'll take a hug in exchange."

So far Arawn has helped dozens of his fellow brothers and sisters, and because of his generosity, KVUE and Charles Maund Toyota awarded him $1.000. He has truly shined and paid it forward.