A cereal drive at Methodist Children’s Hospital to feed food-challenged kids has grown by leaps and bounds thanks to a little boy who couldn't eat cereal. 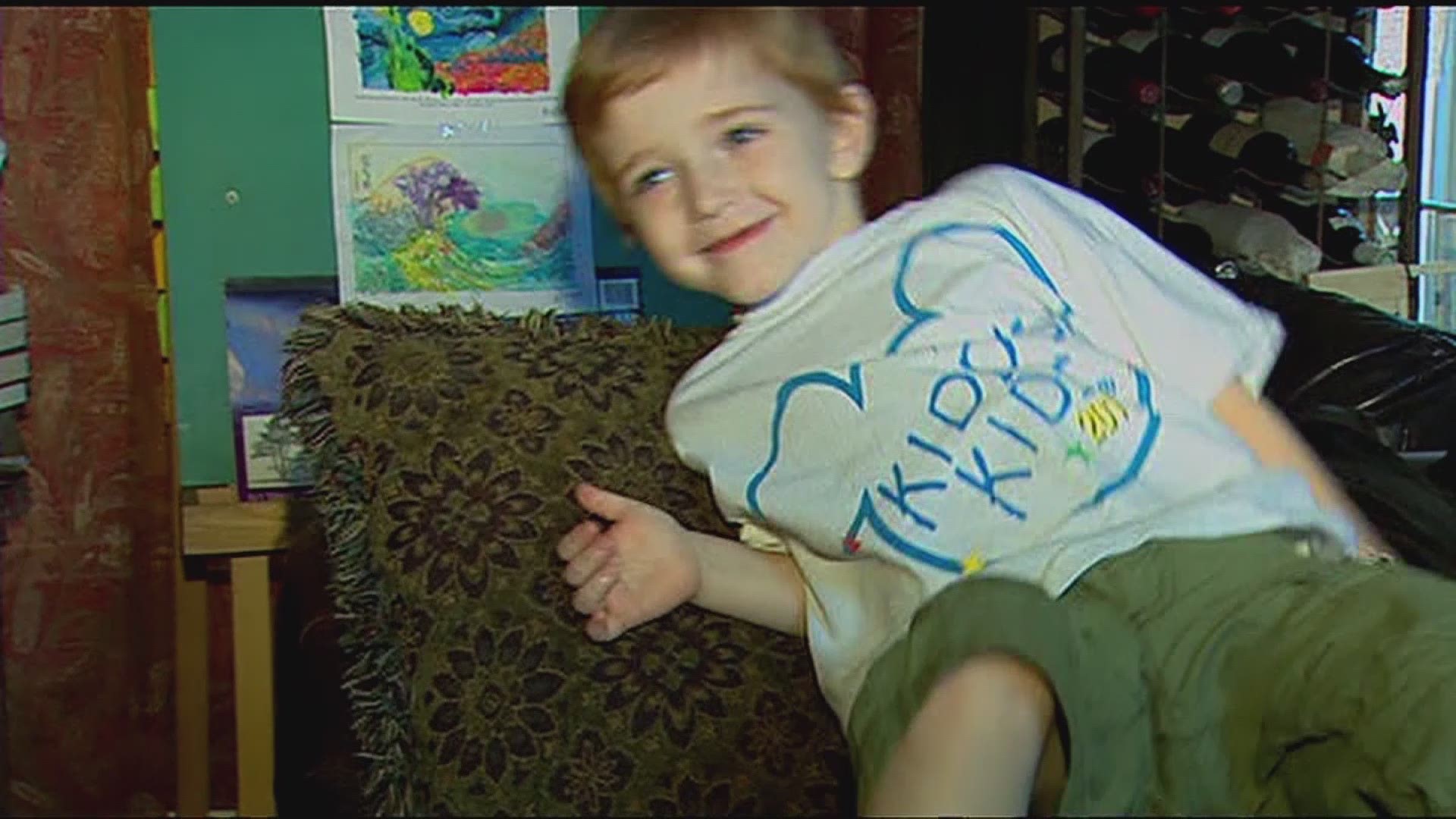 SAN ANTONIO — Rowan Windham had undergone abdominal surgery at Methodist Children’s Hospital in the summer of 2015 when he found out about their cereal drive. He told his mother, Carrie, that he didn't want any more toys from his visitors. He wanted the kids to have cereal.

Carrie lost her 10-year-old to the complications from a rare genetic disorder called Shwachman-Diamond syndrome the following year. But his legacy lives on.

Methodist Children’s Hospital renamed the food effort as the Rowan Windham Memorial Cereal Drive. The yield of cereal for hungry children has grown beyond their dreams.

“Our mission is to serve humanity, to honor God, and we’re doing that outside of these four walls,” Elizabeth Ortega said.

Ortega is the chief operating officer for Methodist Hospital and Methodist Children’s Hospital.  She said Rowan was special to the hospital staff. That’s why everyone gave the cereal drive their all.

“We all had goosebumps because we could feel Rowan,” she said. “We knew how happy he is looking over this, that all these kids are going to have safe ways to eat this summer.”

The drive raised 277,748 servings of cereal for food-challenged youth in South Texas. Rowan's condition, ironically, prohibited him from eating cereal because his diet was extremely restricted.

Strategically placed bins, a telethon at KENS 5 and a partnership with the San Antonio Spurs helped bring in the food.

Rowan’s mother said she received shipments from across the country.

Spurs guard Bryn Forbes listened to Carrie speak during a breakfast before the final cereal numbers were revealed. He was saddened by her loss but inspired by her son.

“Even though he’s gone, at least, he left a legacy,” Forbes said. “Some people live 80 years and don’t have a legacy.”

Forbes, who is a father of two sons, said this encourages him to help his kids do such things.