Since the accident, Jeremy has been featured in Reader's Digest, Discovery Channel, and Animal Planet. 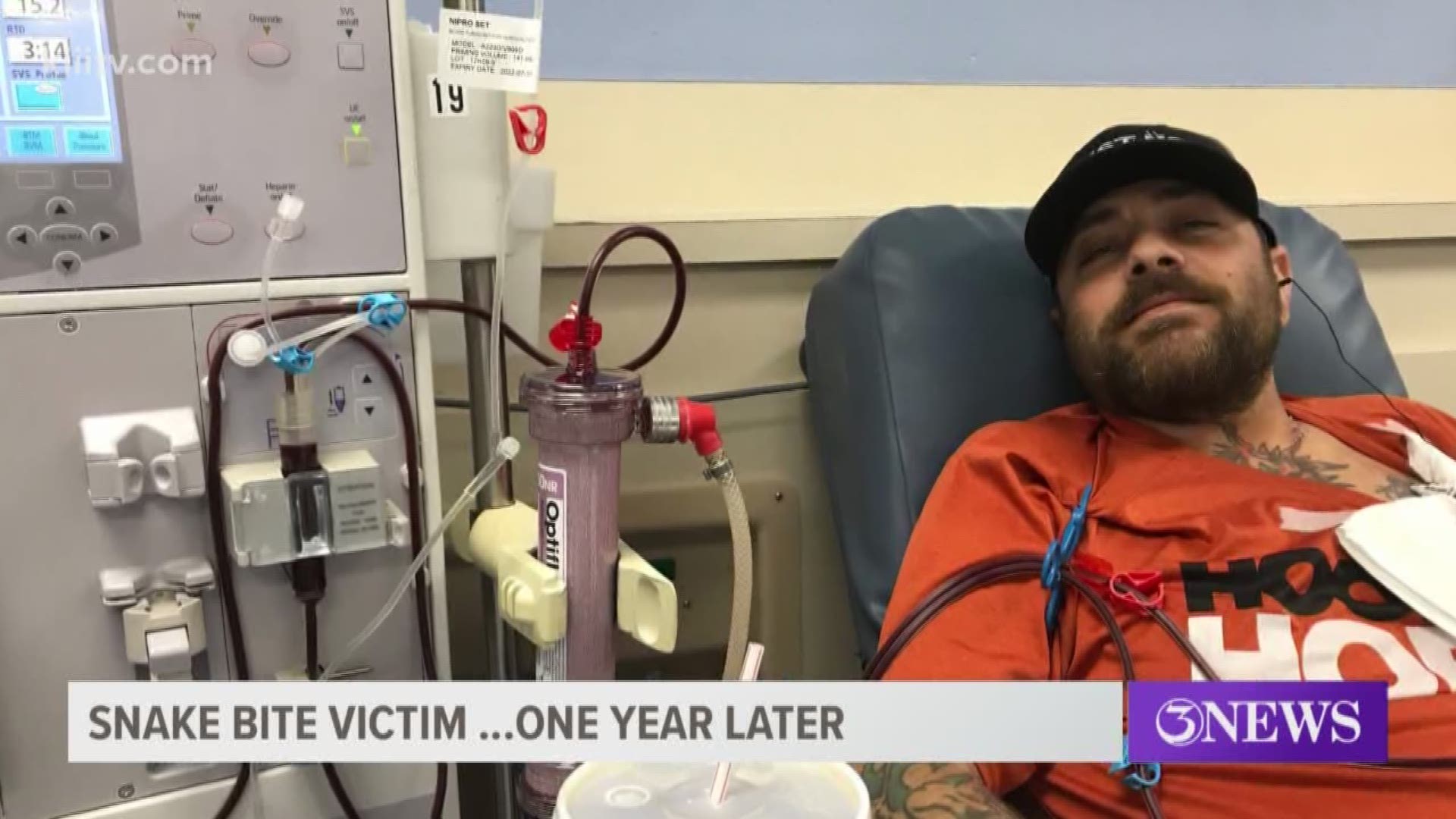 CORPUS CHRISTI, Texas — A man was bitten by a rattlesnake in his back yard near Lake Corpus Christi in 2018 even after the snake had already been beheaded.

When the severed rattlesnake head bit Jeremy Sutcliffe, the venom traveled into his bloodstream, and he was rushed to the hospital and given 26 doses of antivenom.

"His kidneys were completely failed. They didn't know if or when they would ever come back," Jeremy's wife Jennifer said.

Not only were doctors trying to reverse the damage done to Jeremy's kidneys by putting him on dialysis but there were trying to save his hand that was bitten.

"The hyperbaric chamber and the (skin)graph failed, everything failed, so I ended up losing both fingers," Jeremy said.

Jeremy was eventually weaned off of dialysis didn't mind getting his fingers amputated if it meant saving his life, but he still suffers from extensive nerve damage from the venom and antivenom.

"The diagnosis now is that I have megacolon because of the nerve damage in my stomach," Jeremy said.

Jennifer didn't suffer any physical damage but she has been mentally scarred.

"I'll see a crumpled up bunch of leaves that got stuck under a plant, and it gives me a heart attack because I think it's a snake. Alternatively, a frog will jump out, and it's always on our mind," Jennifer said.

According to Jeremy, doctors still don't know how he survived the freak accident, but he is glad he did.

Since the accident, Jeremy has been featured in Reader's Digest, Discovery Channel, and Animal Planet. 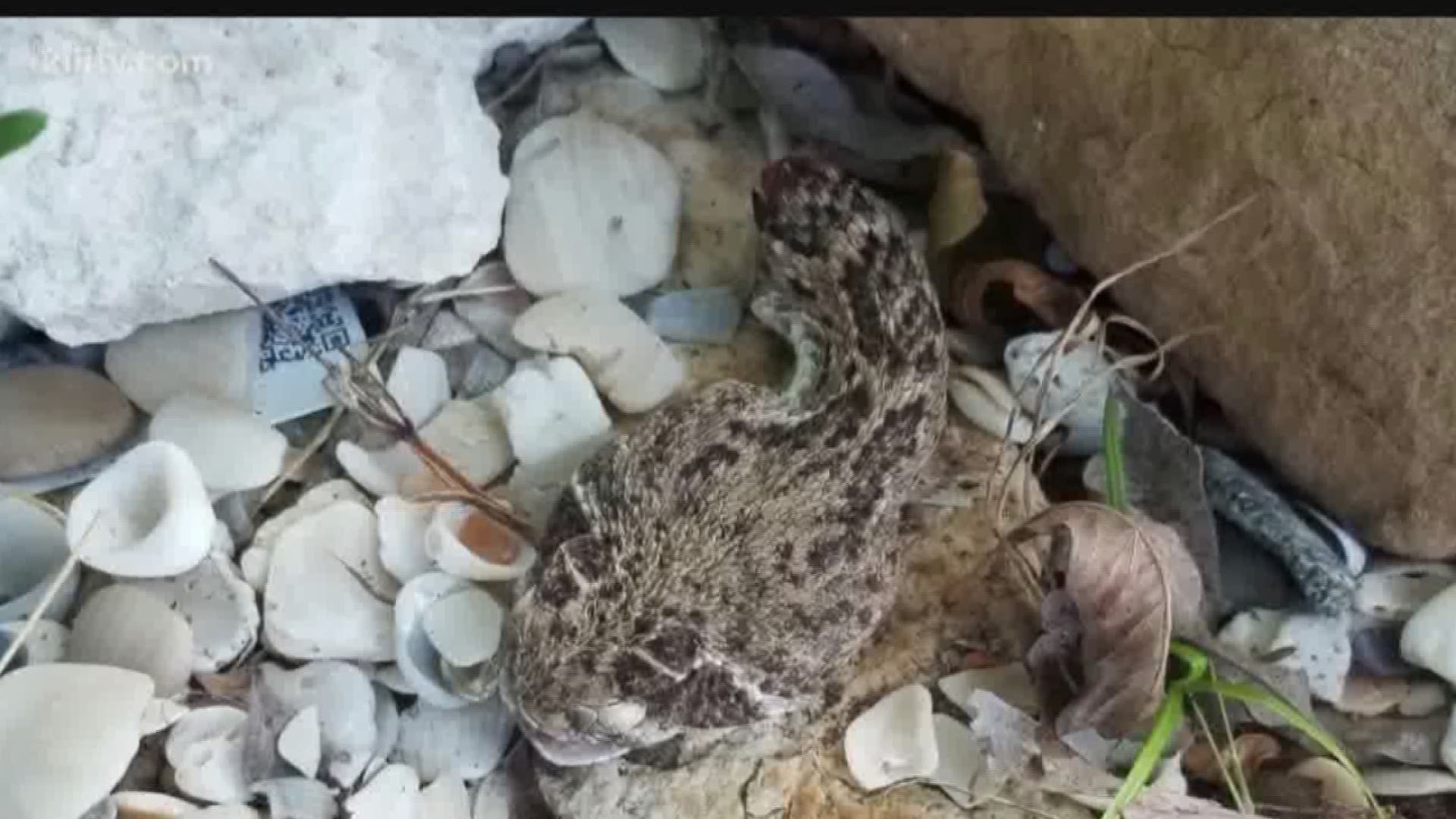