One victim killed in the attack leaves behind a 5-year-old son. 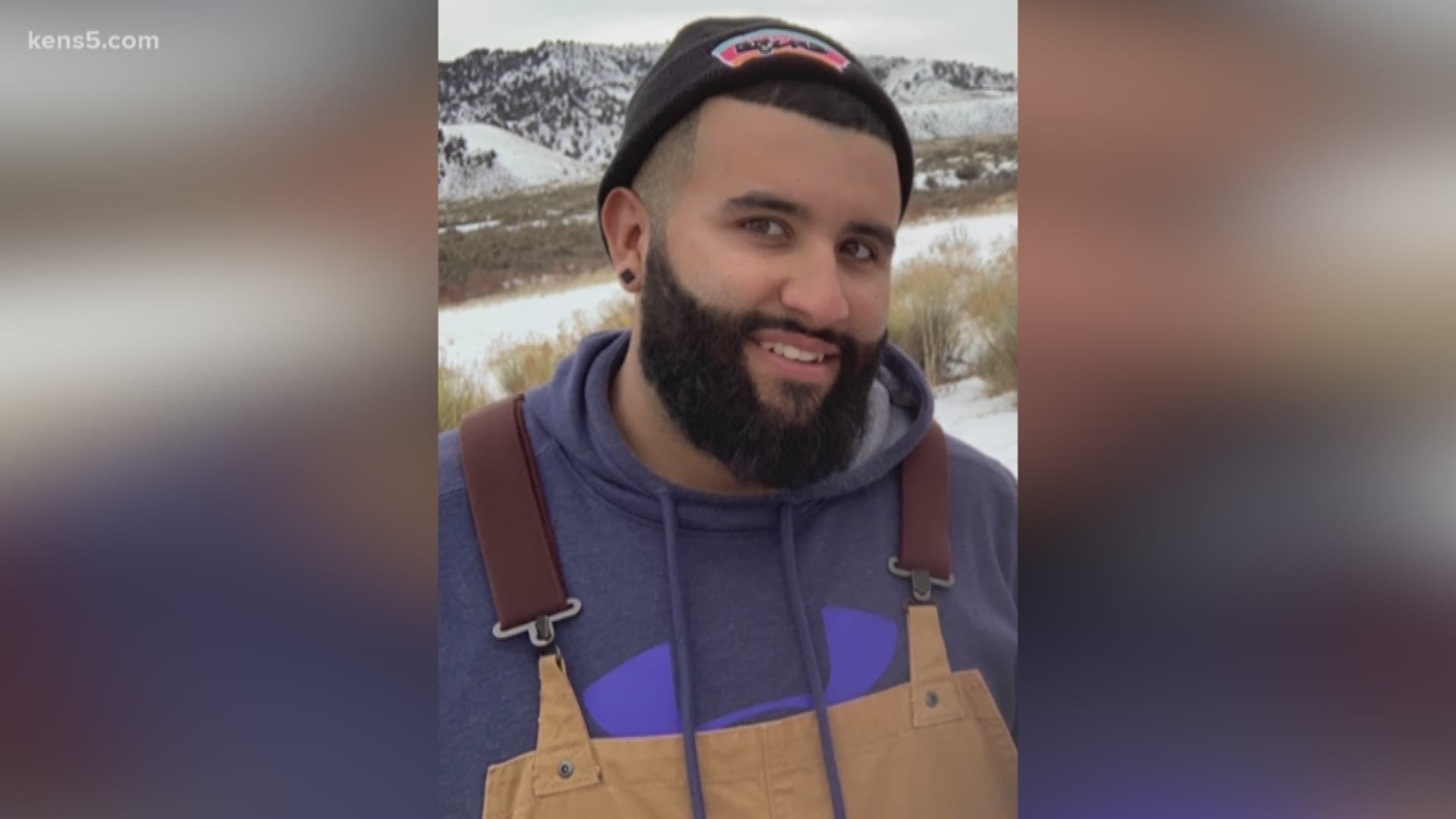 SAN ANTONIO — Two people were killed and five other victims were injured in a shooting inside a venue along San Antonio's Museum Reach portion of the River Walk.

We've learned one of the victims has been identified as 25-year-old Alejandro "Alex" Robles. Robles was critically injured in the shooting and was transported to Brooke Army Medical Center, where he was pronounced dead Sunday night.

KENS 5 reached out to Alex's uncle, Christopher McQuade. He told us that Alex leaves behind a 5-year-old son.

"Let's pray SAPD catches this evil coward that took away our family and left a 5-year-old son without a daddy," said McQuade.

A GoFundMe has been established to help Robles' family with funeral costs.

A second victim was later identified as 20-year-old Robert Jay Martinez III. He died at the scene, police said. A GoFundMe account for his family can be found here.

Officers were called to Ventura, a bar in the 1000 block of Avenue B, shortly after 8 p.m. Sunday.

San Antonio Police Chief William McManus said an argument led to the shooting inside the club. The individuals who were shot were patrons at the club.

The shooter remains at large as of Monday morning. Sunday, Chief McManus said he is confident that a suspect will be identified and in custody soon.