One sip at a time: Austin police get a special treat from Love With Lemons 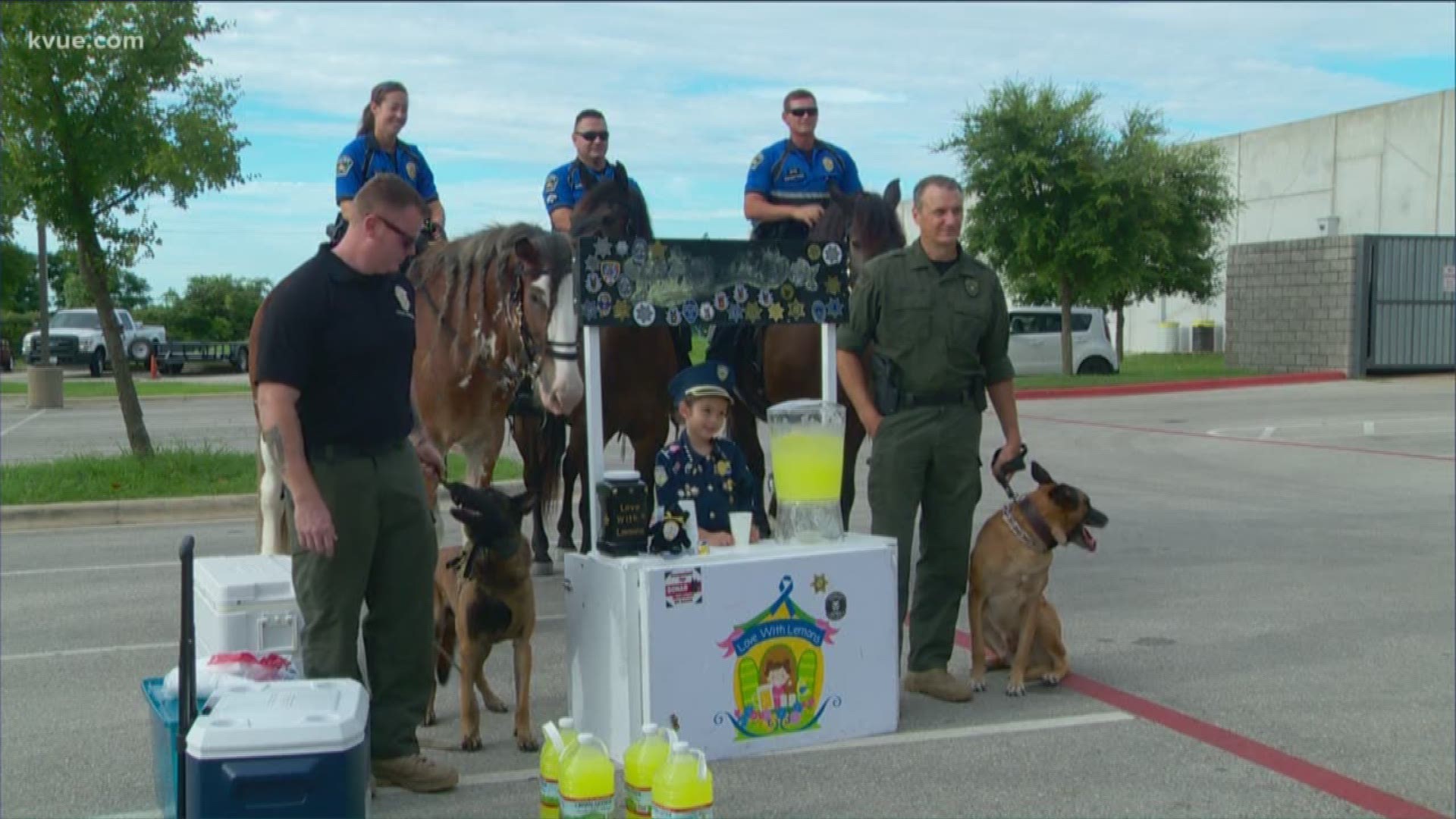 AUSTIN, Texas — The Austin Police Department had a nice cool down from the Texas heat with a special visit from Theresa Ann, founder of Love with Lemons.

One little girl's love for lemons turned into something bigger. Theresa Ann has raised more than $10,000 by selling lemonade, benefiting fallen officers, police K-9 Units, Toys for Tots and more.

Her parents originally didn't let Theresa Ann have a lemonade stand because her neighborhood was not busy enough.

Most of Theresa Ann's fundraisers have gone to law enforcement causes. She has her own website, Love With Lemons, where you can see upcoming events or donate. 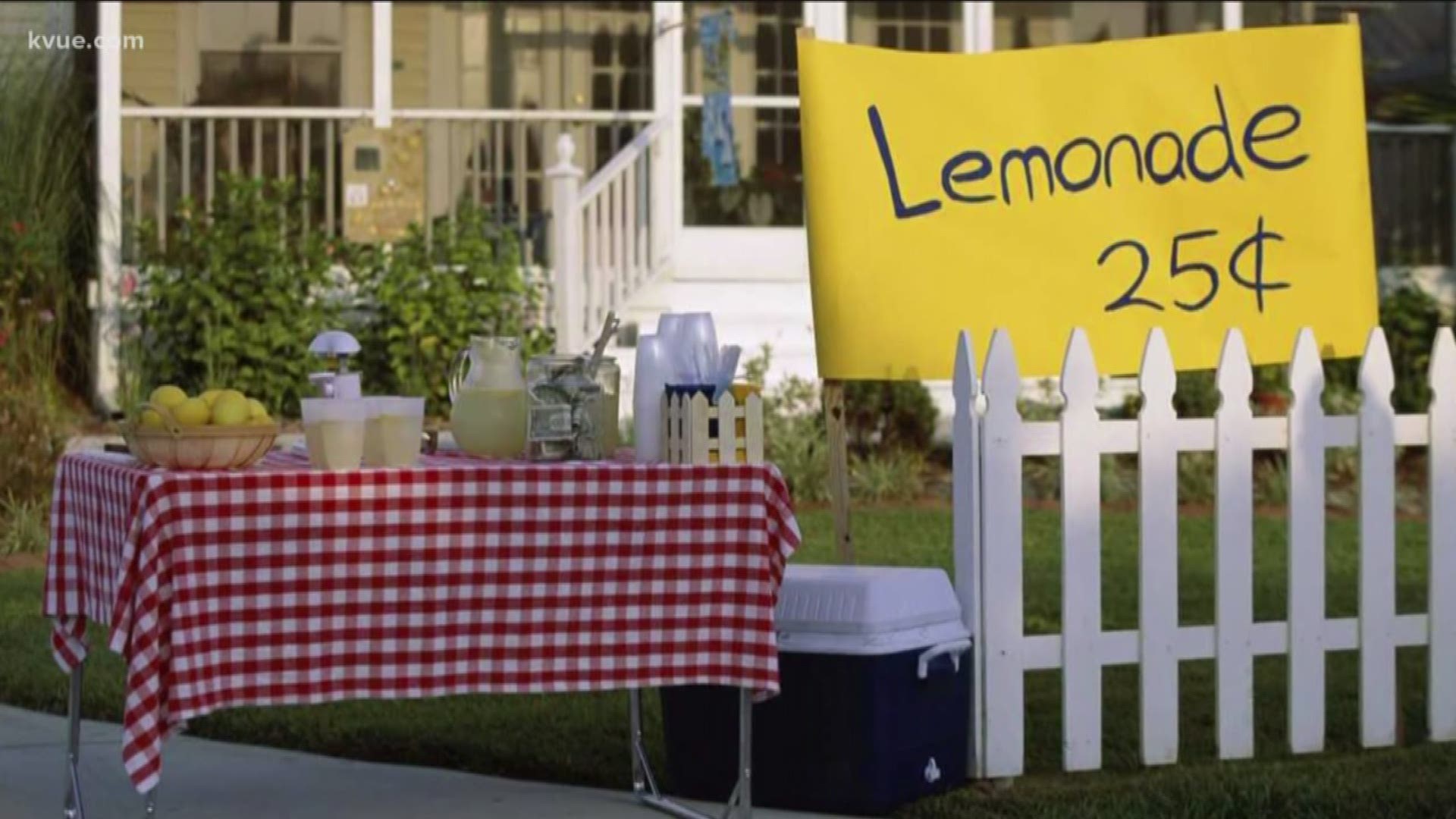