ATCEMS said drivers should expect traffic delays in the area. 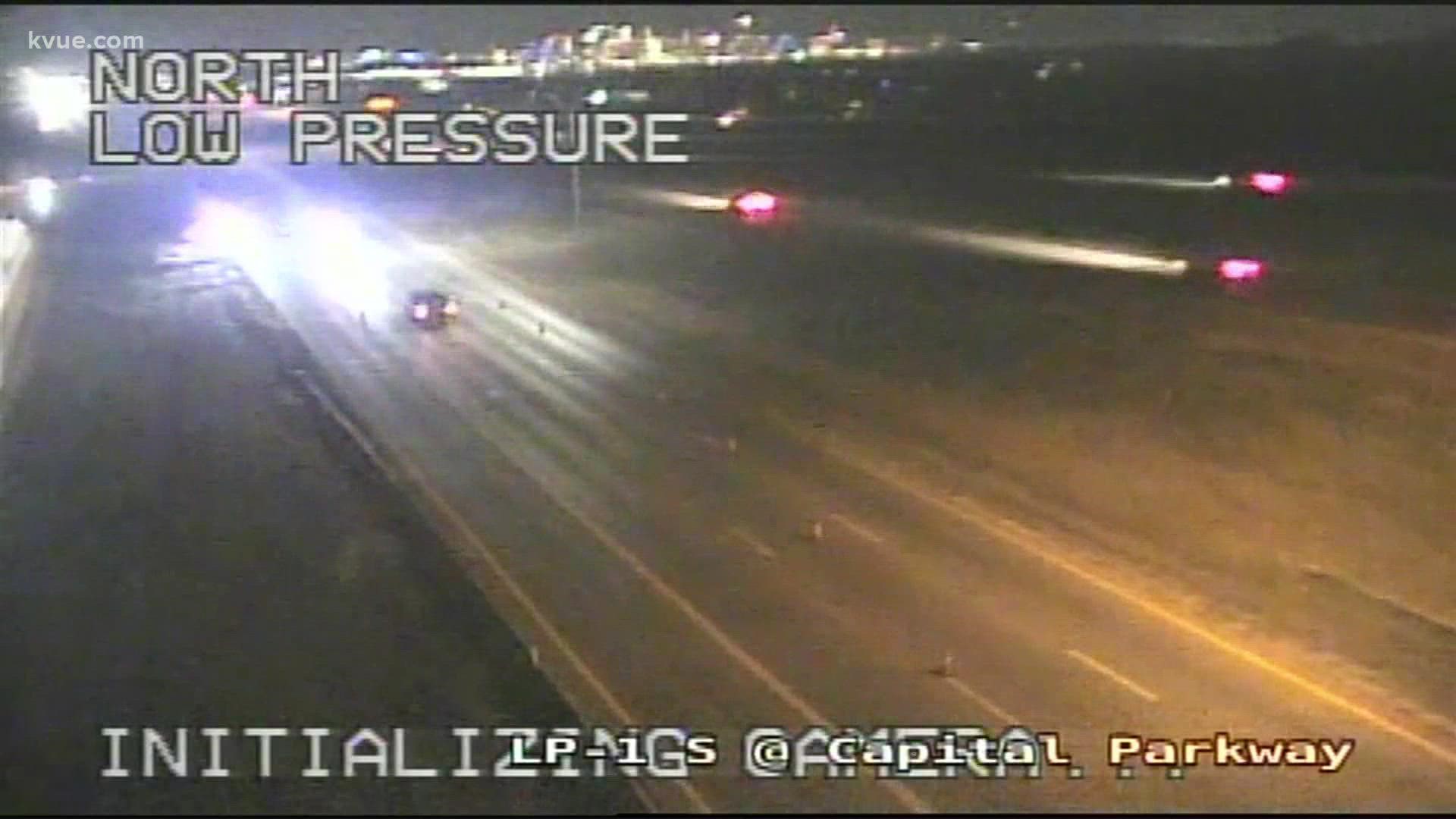 AUSTIN, Texas — One person was sent to the hospital following a crash involving a vehicle and a pedestrian, according to Austin-Travis County Emergency Medical Services (ATCEMS).

The person, reported to be unconscious, was taken to St. David's with critical life-threatening injuries.

Officials responded to the scene at 2200 S. Mopac Expressway shortly before 9 p.m. ATCEMS said drivers in the area should expect closures and recommend drivers avoid the area if possible.

Check back for more updates.