One man dies, another injured in early morning shooting in Killeen

Police responded to the shooting in the 4300 block of S. Fort Hood Street just before 2:50 a.m. Two suspects were arrested while trying to leave the scene. 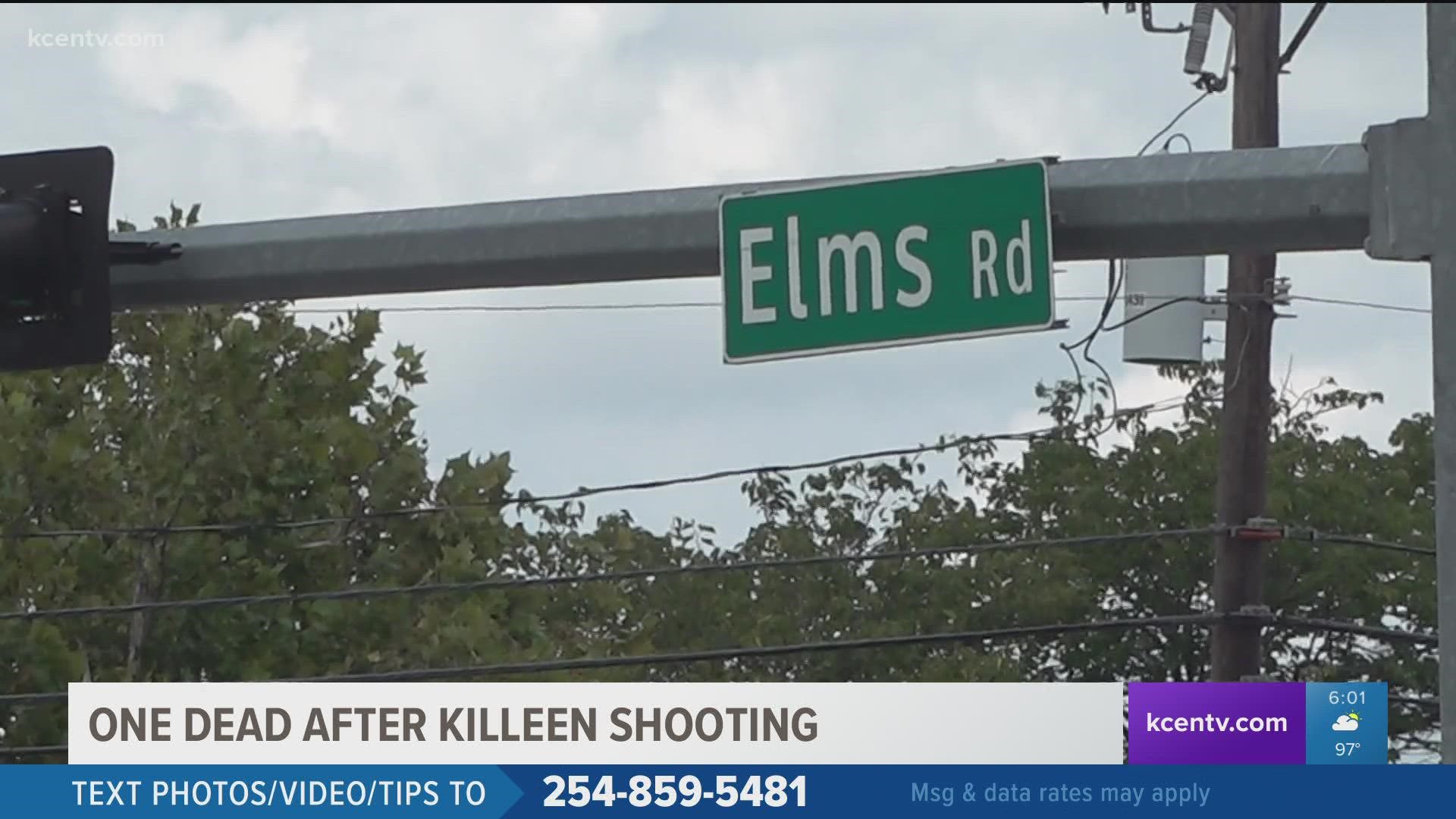 KILLEEN, Texas — One man died and another was left injured following an early morning shooting in Killeen.

A 36-year-old man, identified as Deon Dewayne Elliot, died at Carl R. Darnall Army Medical Center after he was taken there by officials, according to the Killeen Police Department. The second man, who was not identified, transported himself to Advent Health with non-life-threatening injuries and was since released, police said.

Officers first responded to a shots-fired call at approximately 2:45 a.m. Killeen officers were sent to the 4300 block of S. Fort Hood Street, where the found Elliot suffering from a gunshot would at the intersection of Fort Hood Street and Elms road. He was taken to the army medical center in critical condition but was pronounced dead just before 3:50 a.m., police said.

A suspect vehicle leaving the scene was stopped by a patrol officer and two people were arrested, officials reported. Officers said they found "several" firearms in the vehicle.

The department asks that anyone who may have seen anything, has any videos or information about the shooting contact Bell County Crime Stoppers by going online or calling 254-526-8477.