One dead, two injured in crash on Ed Bluestein Blvd.

Police said the driver of a truck was driving the wrong way when he collided with another vehicle. 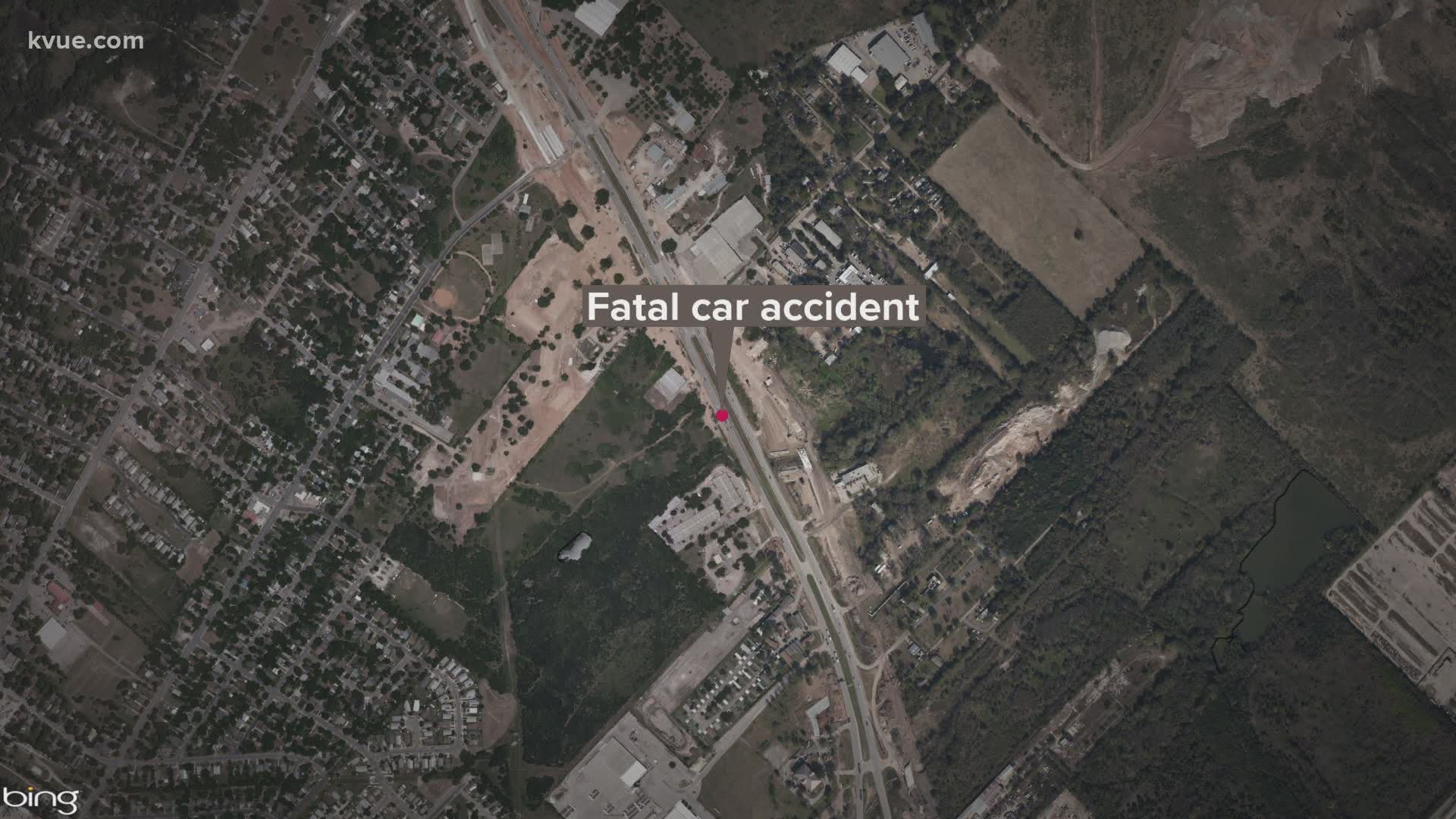 AUSTIN, Texas — One person is dead and two others were injured in a crash on Ed Bluestein Boulevard on Sunday, June 13.

Austin-Travis County EMS was on scene near the 7200 block of Ed Bluestein Blvd. southbound. According to police, just after 10 a.m., a 1989 Chevrolet truck was traveling the wrong way when it collided with a 2015 Audi.

Anyone with information regarding this case is asked to call APD’s Vehicular Homicide Unit detectives at 512-974-4424 or utilize the Crime Stoppers tip line at 512-472-8477 (TIPS) or the Crime Stoppers app. You may remain anonymous.

Austin police zero in on 2 suspects in mass shooting that hurt 14; one in custody

Shelter-in-place lifted for residents after incident near 18th Street and MLK Jr. Boulevard