One dead in fiery Austin crash between vehicle and semi

The crash happened at Ed Bluestein Boulevard and Loyola Lane. 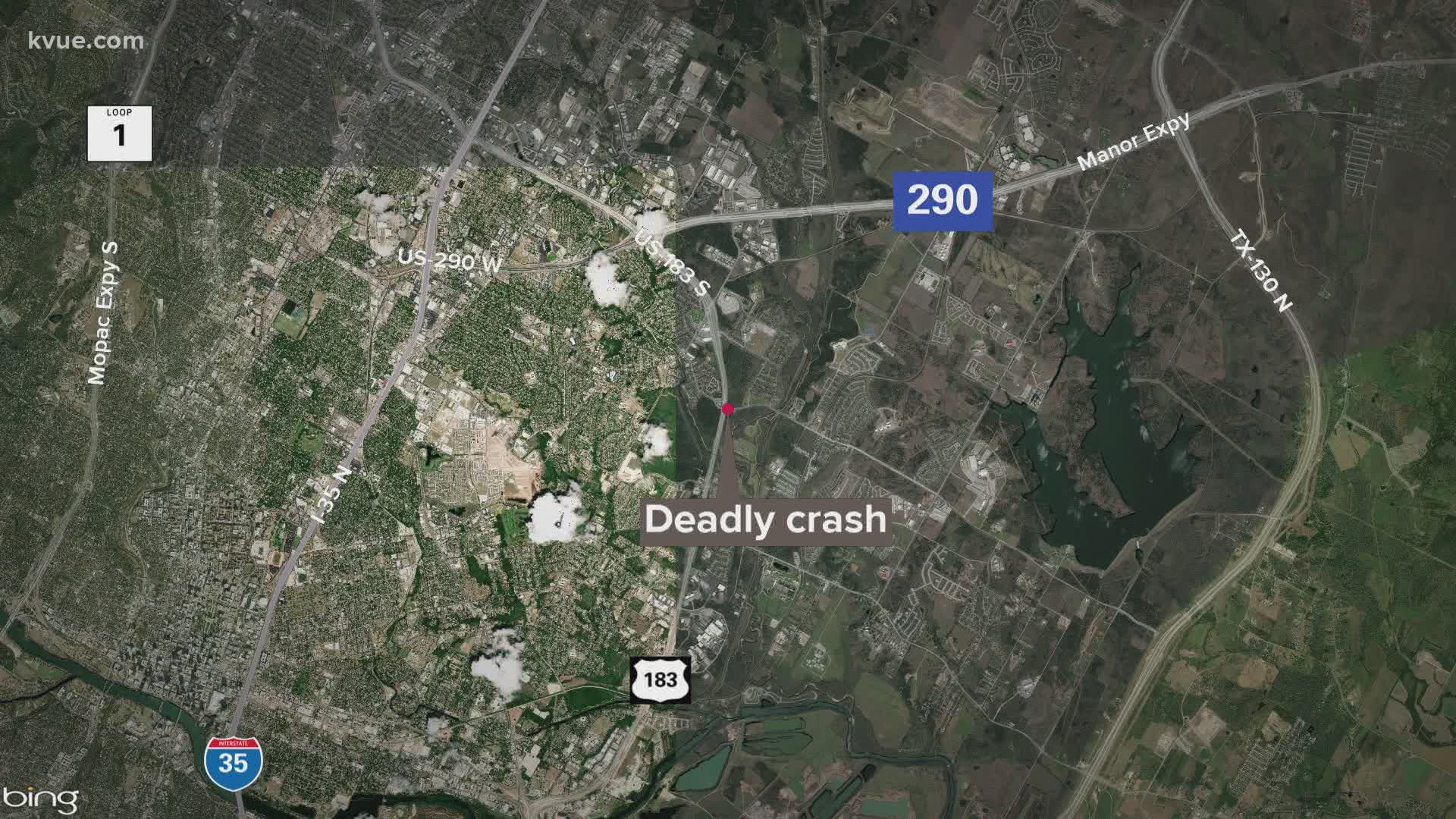 AUSTIN, Texas — One person is dead after a fiery crash between an 18-wheeler and a vehicle late Monday morning.

The collision occurred at Ed Bluestein Boulevard and Loyola Lane around 11:20 a.m.

One person was pronounced dead on scene and another person involved refused transport.

Medics said to expect closures in the area as the investigation continues.

Another collision occurred in the same area on Friday evening.