A 21-year-old died in the shooting. 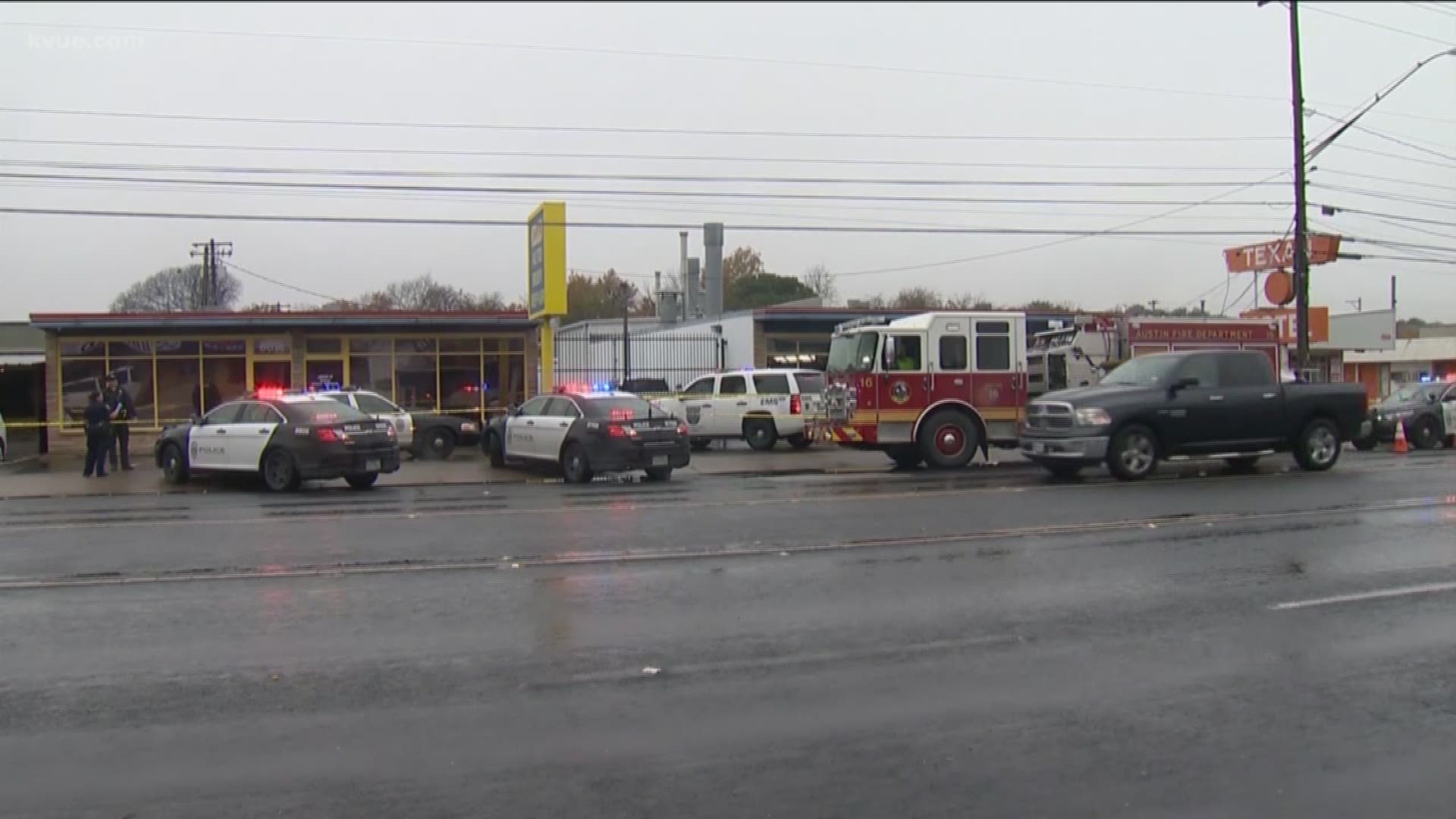 AUSTIN, Texas — The woman who was allegedly involved in an aggravated robbery with a deadly weapon that left one dead and one injured has been arrested.

According to the U.S. Marshals, 20-year-old Sasha Leigh Skare was apprehended Thursday afternoon with help from the Lone Stare Fugitive Task Force and the Converse Police Department.

The 21-year-old who died in the shooting on Nov. 29 appears to have died during a drug transaction, police said in a statement on Dec. 2.

At around 1:30 p.m. that day, police responded to 6614 N. Lamar Blvd. near Justin Lane where they found the man inside a car with gunshot wounds. Austin-Travis County EMS and the Austin Fire Department tried to save Andrew Bass' life but were unable to.

As police officers investigated Bass' death, a second 911 call came in for a man nearby with gunshot wounds. The second person – originally identified as a 28-year-old man – was taken to a hospital in serious condition.

The man told officers that he then reached for his own gun when he heard shots fire off and the two ended up wrestling on the ground, each with a gun in hand. He told the officers he was shot during the leg during the rumble and fired back at Bass before Skare wrestled the gun away from him.

According to the affidavit, Skare and Bass then left the apartment and the man stumbled out after them to get help, without realizing he had also been shot in the chest.

Skare had told officers she hadn't known the victim prior, but conversations on social media show that she was the one who set the meeting up, according to the affidavit.

One injured in North Austin shooting

Detectives later found a bag of marijuana and the victim's handgun in the car Skare and Bass were driving.

Police were offering a $1,000 reward for more information leading to her arrest.

Detectives working the case are asking anyone with video or information about the incident to call Crime Stoppers at 512-472-TIPS or email the Austin Police Department's homicide office at homicide.apd@austintexas.gov.

Verify: Can Walmart make you show a receipt?