The incident happened at East 12th Street and Airport Boulevard around 8:30 p.m. on March 27. 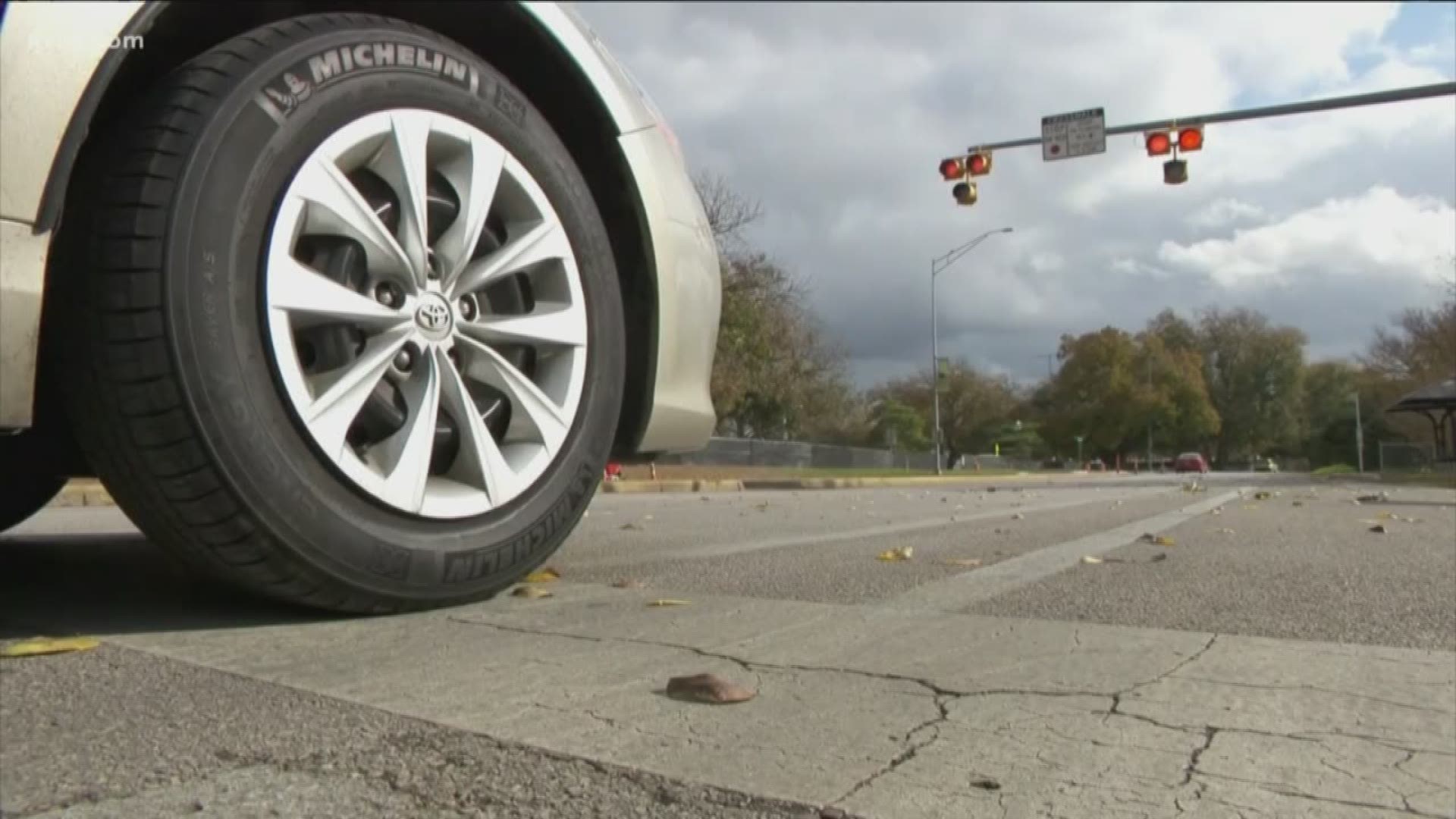 AUSTIN, Texas — The pedestrian who was hit and killed by a vehicle in East Austin Friday night has been identified.

The incident happened at East 12th Street and Airport Boulevard around 8:30 p.m. on March 27, according to Austin-Travis County EMS.

Police said Katy Lynn Johnson was walking from the east curb line to the west curb line in an area that was "not designated" for walking when she was hit by a car traveling southbound on Airport Boulevard. Johnson was pronounced dead on the scene.

Medics, police and fire crews responded to the incident.

The driver of the car stayed behind and cooperated with investigators.

Anyone with information regarding this case is asked to call APD’s Vehicular Homicide Unit Detectives at 512-974-8544. You can also submit tips by downloading APD’s mobile app, Austin PD, for free on iPhone and Android.
Motorists are asked to expect closures and avoid the area.