Julia Teague said she was let go from Omni Barton Creek Resort and Spa in Austin because she was pregnant. 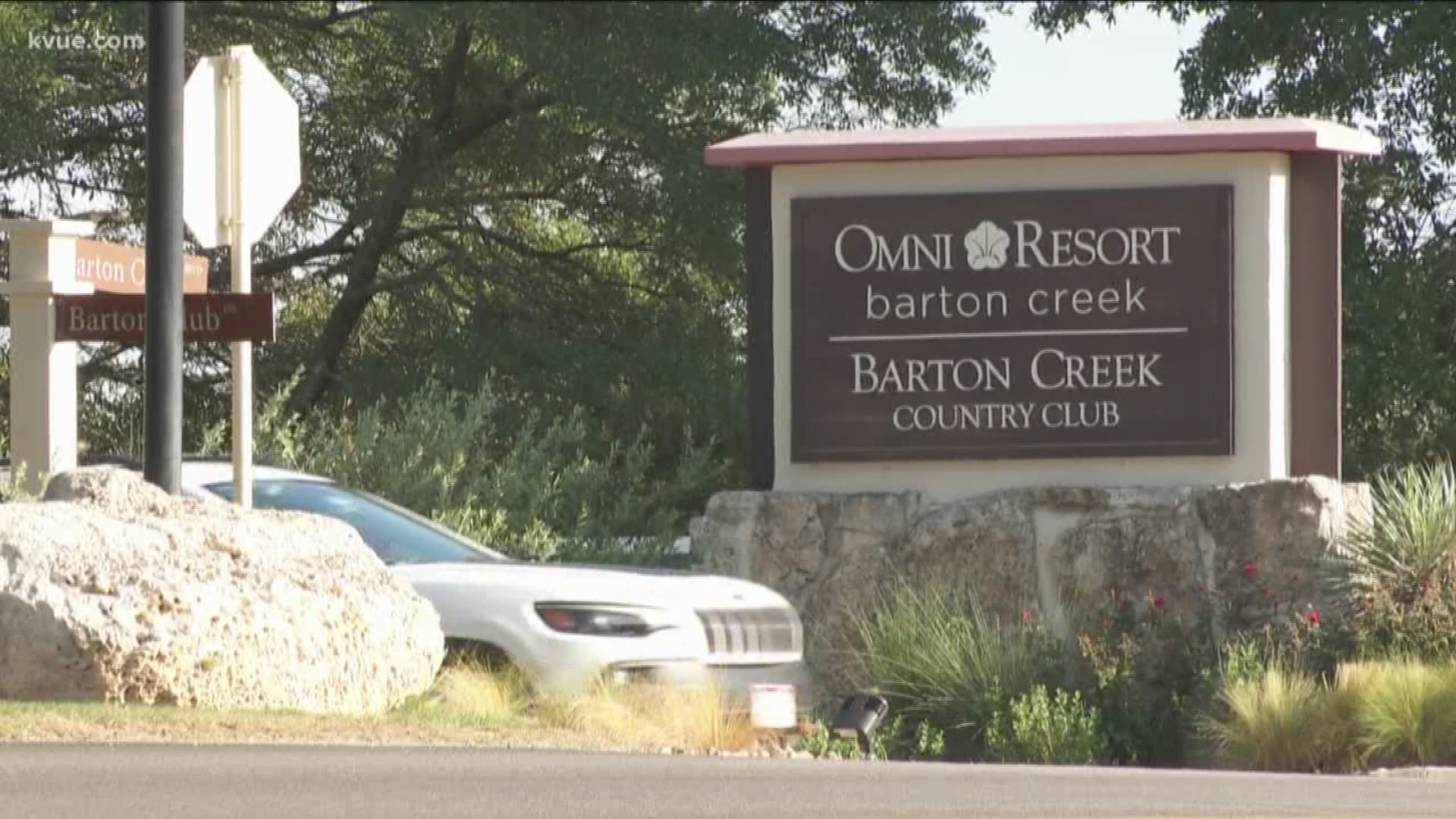 AUSTIN, Texas — An Austin woman is suing Omni Hotels Management Corporation, saying she was let go because she was pregnant.

The lawsuit, filed in the Western District of Texas, claims Julia Teague was let go from her job at Omni Barton Creek Resort and Spa because she was pregnant, despite working at the resort for six years without any problems.

In 2017, Teague was working as marketing director for Omni Barton Creek when she found out she was pregnant. She and her husband had been trying for over a year, and she said she was ecstatic.

At the same time, Omni Barton Creek announced it was undergoing a $150 million renovation. Initially, Teague said management told them the resort would stay open, and she and the other executive staff would keep their jobs.

Teague said she had positive reviews the entire time she worked there, even winning an award for her work as Director of Marketing in 2014.

Then, Teague said one week before her baby was due, “the managing director called me into his office, and there was an HR person in there, and he said, ‘We've decided we are going to close the resort for about a year and your position's being eliminated.’”

She said they informed her that her last day of employment would be her first day back from maternity leave.

“I went back to my office and my supervisor said, ‘Well now you'll have more time with your baby.' And I just thought to myself, 'How insulting.' It seemed to me like they were making the decision that my place as a new mother was to be at home with my child versus focused on my career,” Teague said.

Teague said those first few months with her newborn daughter were spent worried about work and her family’s finances.

"It turned what should have been the best time of my life into one of the most stressful, trying times of my life," she said.

Then, according to the lawsuit, just four weeks after her position was eliminated, Teague got a message from her former manager saying the job was getting posted again.

Teague applied, and she said she was told she wasn’t qualified and that the role’s expectations had changed.

"I looked at what they posted versus what I had submitted, and it was word-for-word almost exactly the same, and they had just added, I think, three new bullets related to the country club,” Teague said.

When she was rejected from the job, Teague said she called Austin-based civil rights attorney Austin Kaplan.

"It is disturbingly common in this town to be discriminated against after you announce a pregnancy,” Kaplan told KVUE.

Kaplan said efforts to resolve the issue with Omni failed, so in September, they filed the lawsuit for pregnancy discrimination.

The Pregnancy Discrimination Act has been law since 1978.

Teague said she hopes speaking up will stop other moms from suffering.

KVUE reached out to Omni Hotels for a response.

Omni Spokesperson Kristen Cadenhead said in a statement, “We’re unable to provide specific details due to pending litigation; however, discrimination on any basis at Omni Hotels & Resorts is strictly prohibited. As the suit mentions, Ms. Teague’s layoff was part of a round of layoffs when Omni Barton Creek Resort & Spa closed for a $150 million renovation. When the job was re-opened, Ms. Teague was replaced by another female candidate.”

The lawsuit seeks damages for past and future lost wages in addition to compensation for emotional distress.