Williamson County officials were investigating an area near FM 971 and Toll 130 on Monday. 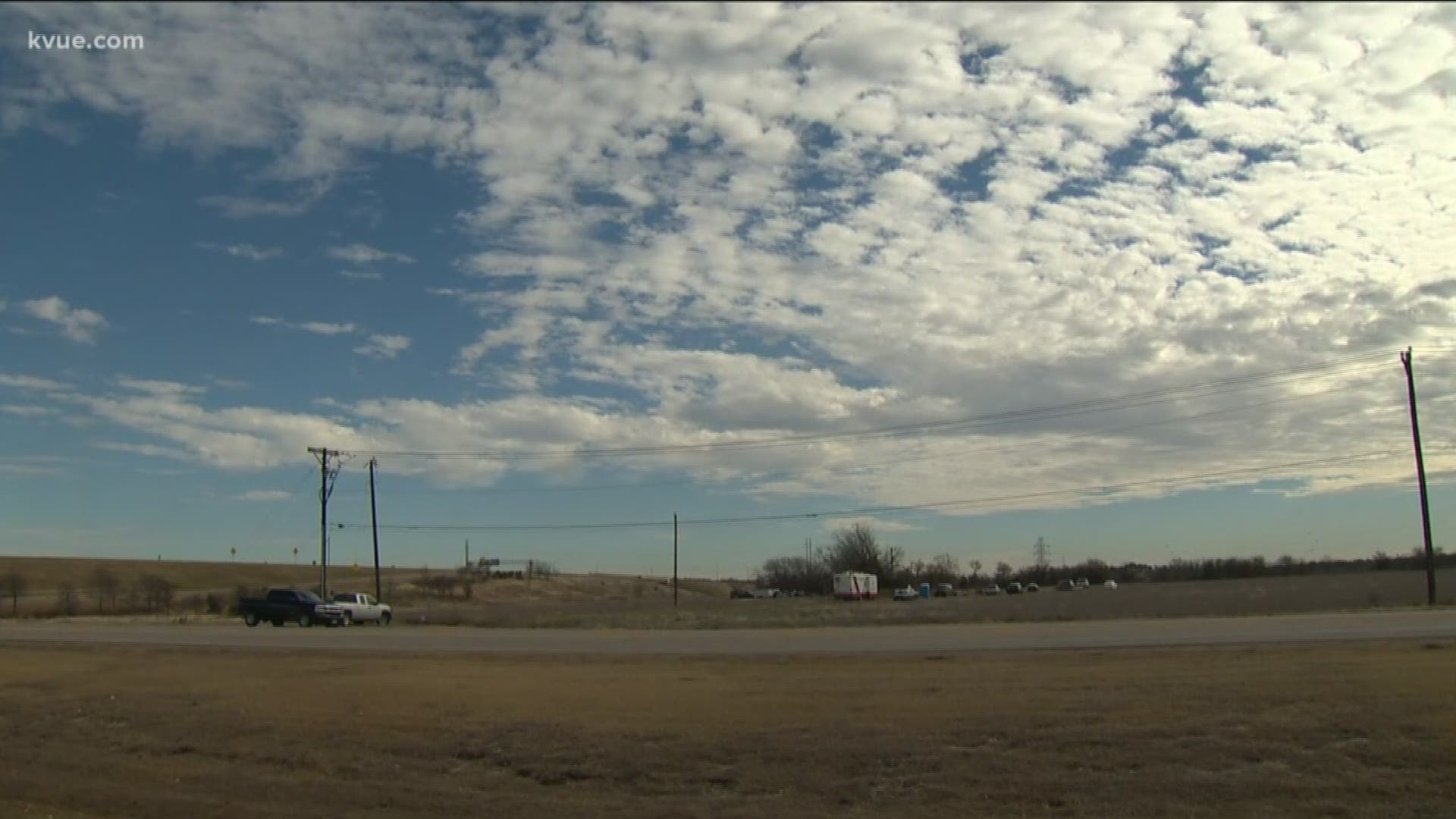 WILLIAMSON COUNTY, Texas — Williamson County Sheriff Robert Chody on Wednesday confirmed an investigation early this week was related to a lead in the Rachel Cooke cold case, however, he said investigators are moving on to the next lead.

Officials did not provide details about the lead or what their investigation yielded, but the sheriff said the investigation in the area of FM 971 and Toll 130 has been completed.

The Williamson County Sheriff's Office and the FBI were spotted with a backhoe investigating an area in Georgetown on Monday.

The criminal investigation on FM 971 and Toll 130 has been completed. Cold Case Detectives were investigating a lead regarding Rachel Cooke’s disappearance. Investigators are moving on to the next lead. pic.twitter.com/tjgAoxtCMV

At age 19, Rachel Cooke was last seen near her Georgetown home on Jan. 10, 2002, when she went for a morning jog. She has been missing ever since.