The Five Mile Dam parks were closed during the incident north of San Marcos, officials said. 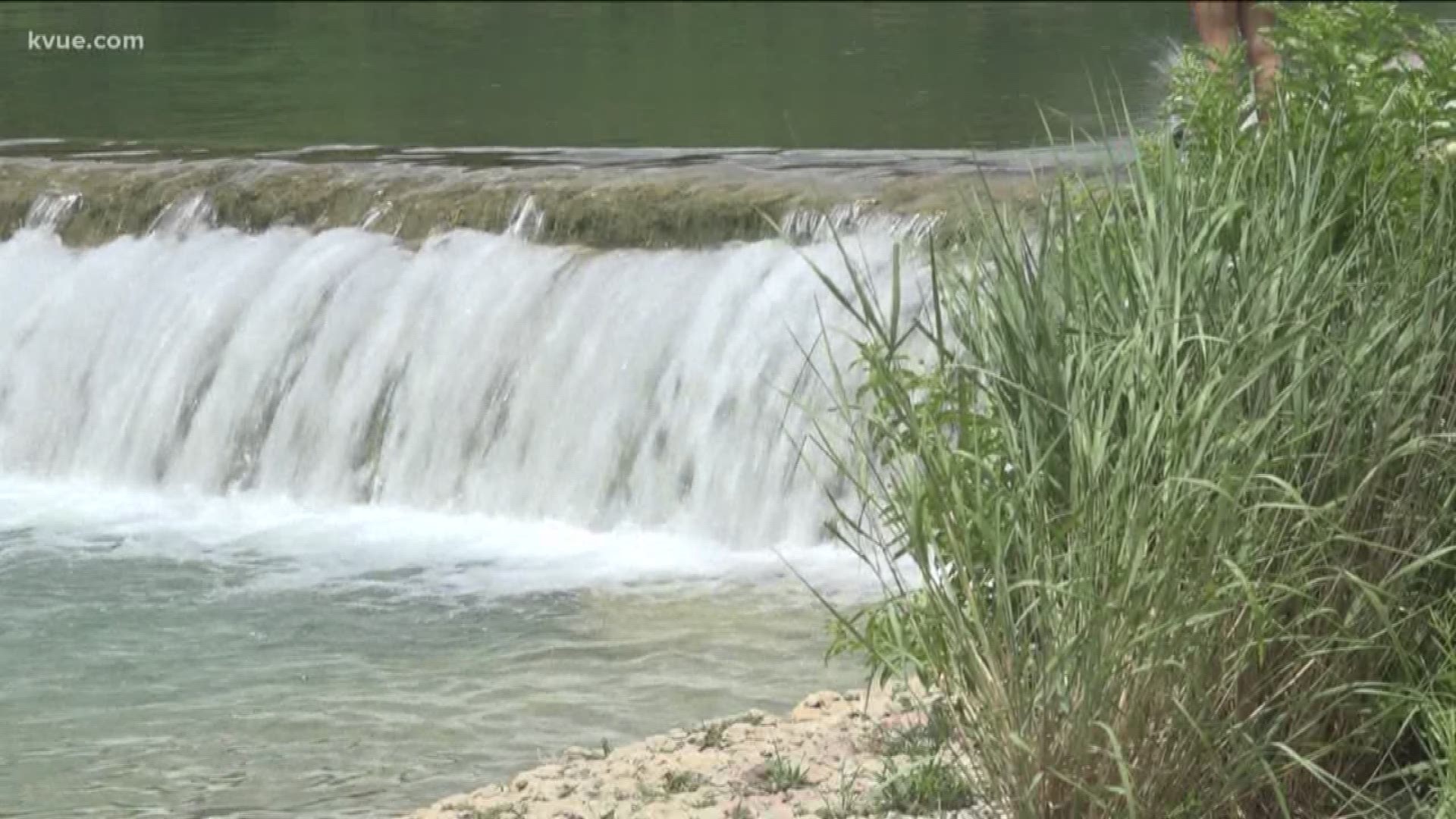 HAYS COUNTY, Texas — A teenager is dead after drowning in the Five Mile Dam area north of San Marcos on Wednesday. On Thursday, he was identified as Wyatt James Kunze of Lockhart, Texas.

A body was located by the San Marcos Area Recovery Team (SMART) 10 to 20 feet below the water.

Hays County Sheriff Gary Cutler said Kunze was swimming across the Blanco River with a cousin when they approached a dropoff and he went under.

The sheriff's office said his cousin attempted to save him but was unsuccessful.

Officials do not believe there to be any foul play or substance use involved. Water and crowd conditions in the area appeared to be fairly average when the incident happened, they said. The duo was swimming in a designated swimming zone.

This investigation is ongoing. The Hays County Sheriff's Office responded with the assistance of San Marcos, Kyle and Texas Parks and Wildlife officials.

As a press conference Thursday, county officials said they will be looking into the incident to see if any changes need to be made to the park.

Sheriff Cutler said there have been seven drownings in the park since 2003.

He reminded the community that rivers, like all natural bodies of water, can change.

"We all know the past number of years, the number of flash floods we've had around here," he said. "River bottoms can change as a result of this. Be aware of that."

Dozens of people were at the park the day after the drowning.

Blanca Reyes, a mom to an 8-month-old, was among them. She said when she goes out swimming, she doesn't go alone.

"I try to go out with more adults, not just me by myself," she said. "[With] somebody else that can actually help me."

What concerns her most at the park are slippery rocks.

"It's an okay place," Reyes said. "Just as long as you come with adults. Or somebody that's going to be taking care of you or looking over you."