The kayaker went missing on June 9. She was found three days later. 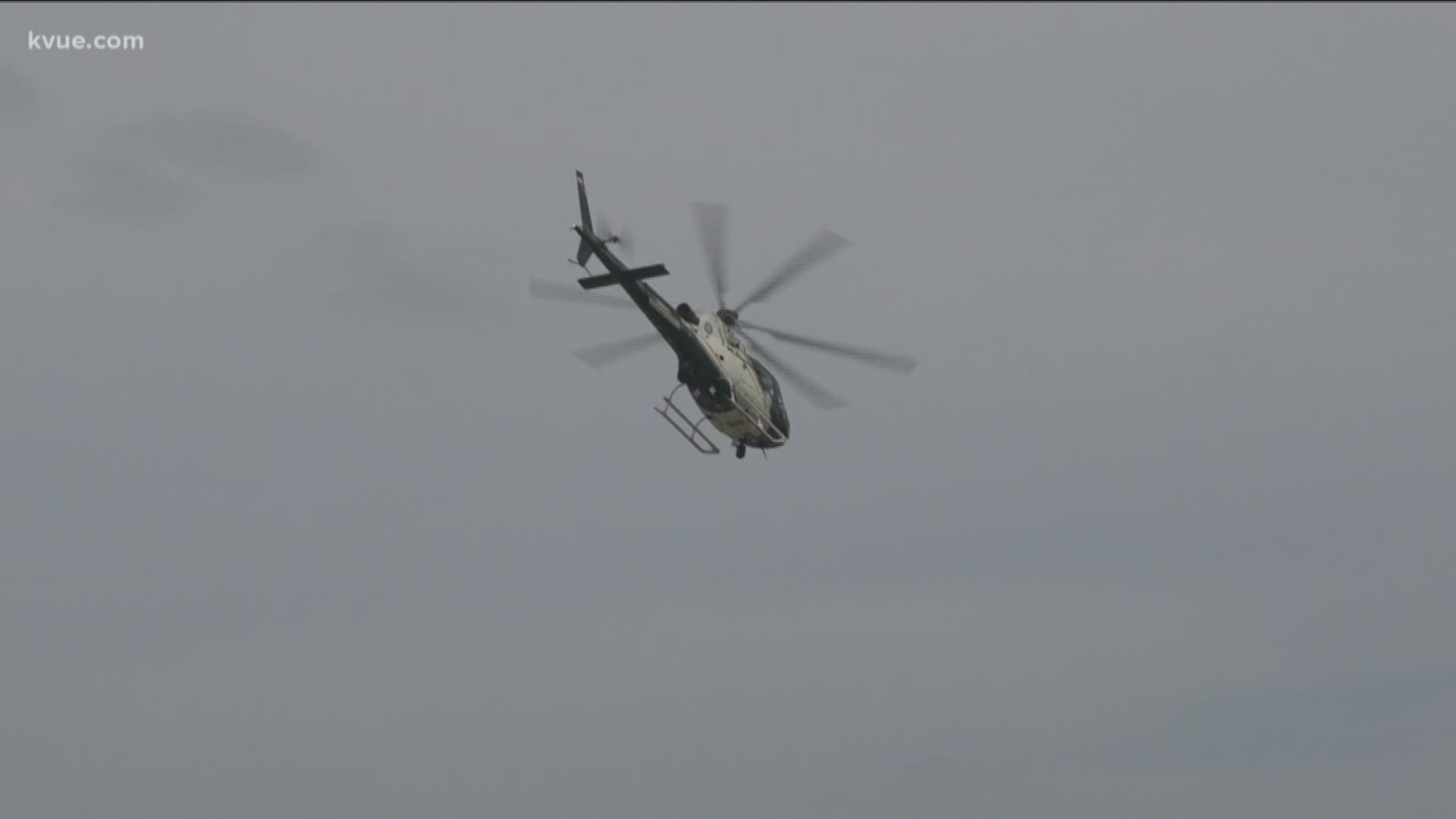 PFLUGERVILLE, Texas — A body was recovered from Lake Pflugerville Wednesday morning where a kayaker recently went missing. On Monday, she was identified as 23-year-old Puja Thapa.

According to the City of Pflugerville, the body was found at 6:23 a.m. Officials said she was identified as the woman who was reported missing.

On Sunday, Pflugerville police received a call about a potential drowning at Lake Pflugerville. As severe weather rolled in, the woman was carried into deep water on her kayak, officials said.

A weather station near Lake Pflugerville recorded wind gusts of up to 48 miles per hour at the time the kayaker was reported missing.

RELATED: 'It breaks my heart' | Search for body of missing kayaker on Lake Pflugerville continues

Police, fire officials, a dive team and others helped conduct a two-day search for the missing kayaker, but she was not found. The search then switched from rescue to recovery.

The lake and trail were re-opened to the public on Tuesday at noon.