The identity was made possible with help of the DNA Doe Project. 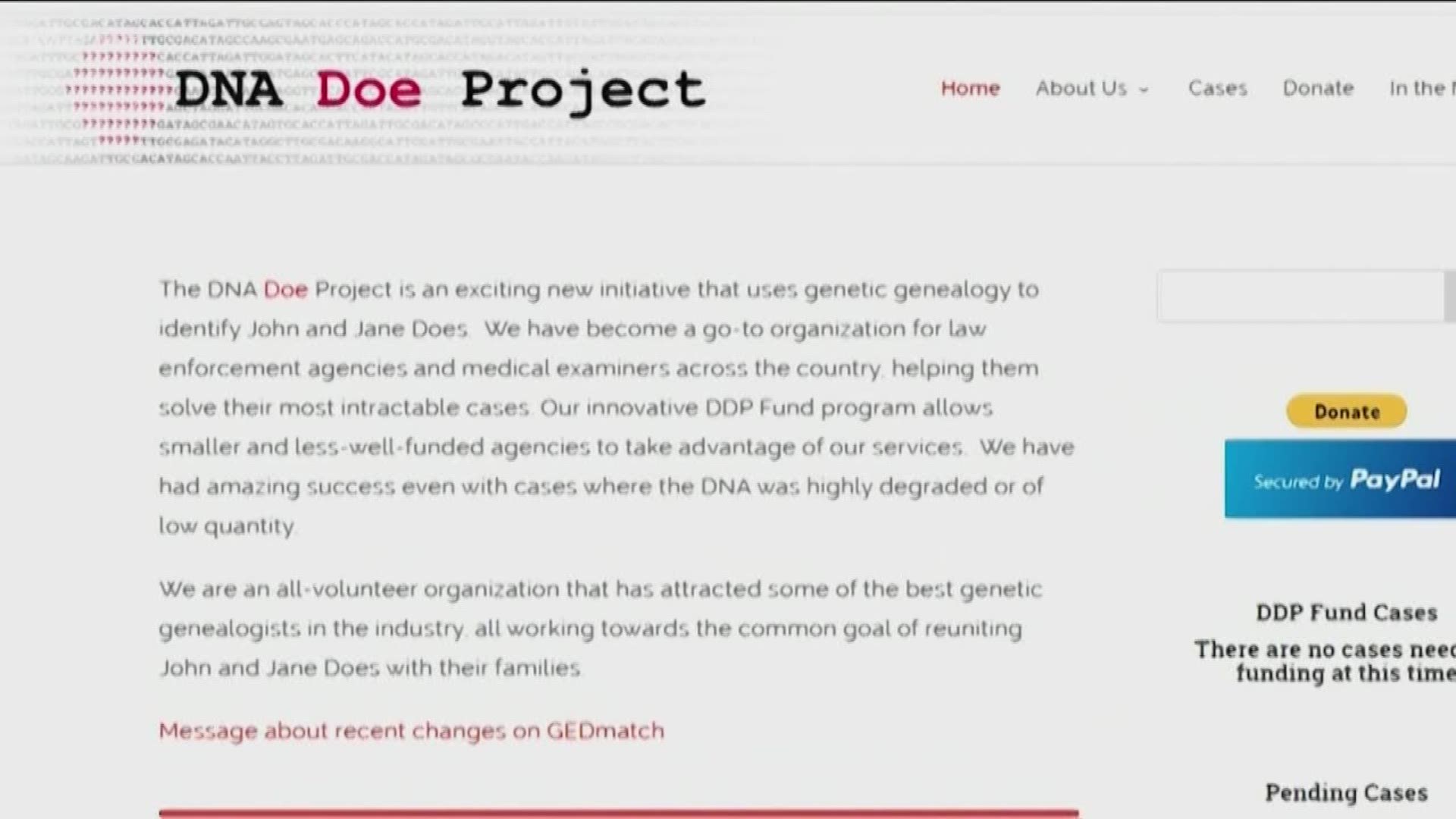 GIDDINGS, Texas — Lee County officials have finally identified a body found in a field 36 years ago.

The remains of James L. Hamm were discovered about file miles west of Giddings in November 1984. He was born on April 9, 1949, in Escabana, Michigan.

While officials made multiple attempts to identify him over the years, the sheriff's office consulted with the DNA Doe Project (DDP) in May 2019 regarding investigative genealogy to identify the remains. Then, in August, DNA from the University of North Texas was sent to HudsonAlpha Discovery in Huntsville, Alabama, for whole-genome sequencing.

That data was uploaded to GEDmatch and FamilyTreeDNA, and a team of volunteers began investigative genetic genealogy research. By June of the next year, DDP’s volunteer genetic genealogists provided information that led to a potential relative who was willing to provide a DNA sample to confirm Hamm’s identification.

The DDP thanked the following individuals for their help in the case: