Officers Luis Camacho and Robert Mattingly were placed on administrative leave after the Jan. 29, 2019, incident that killed 27-year-old Paul Cantu. 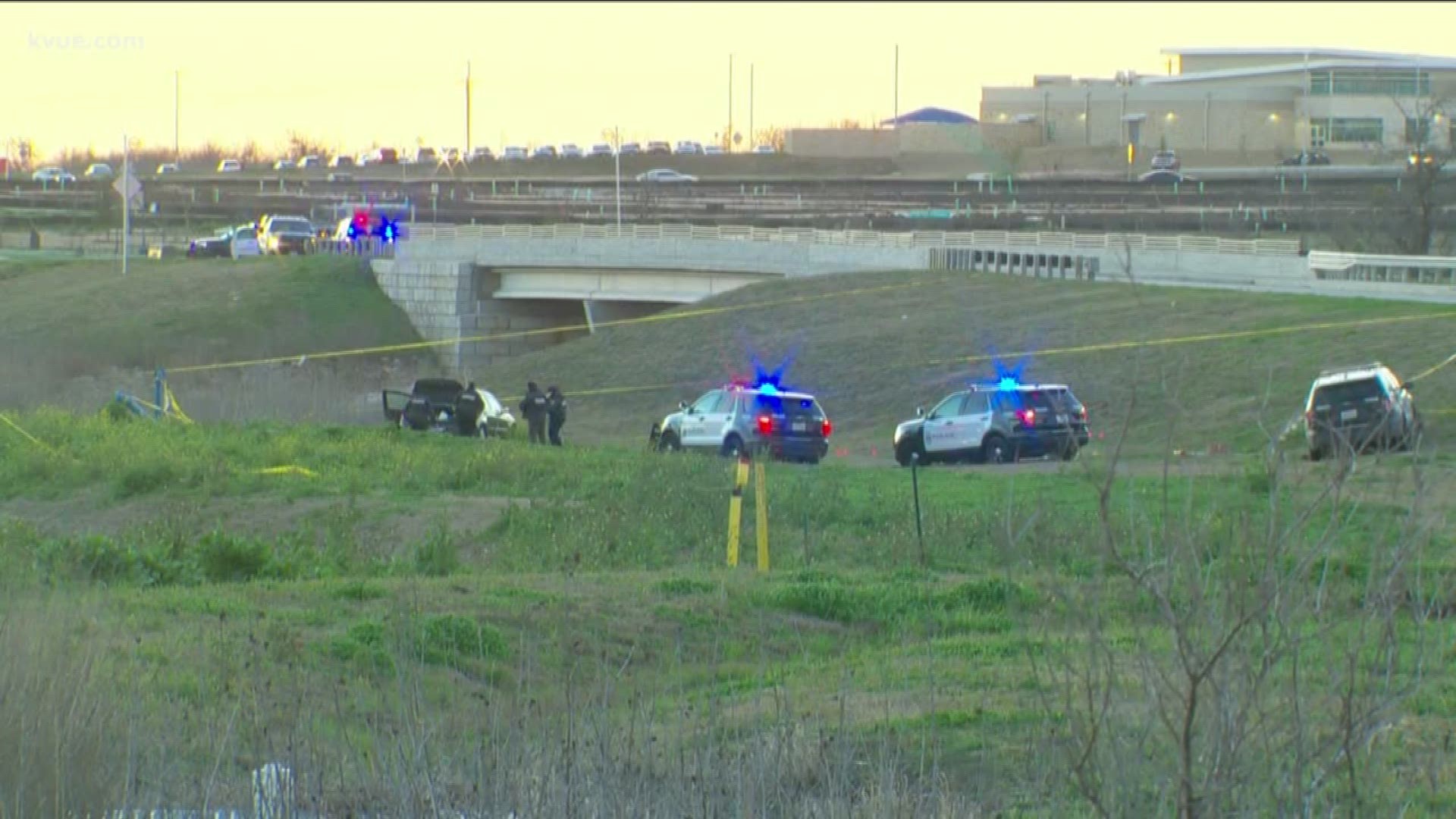 AUSTIN, Texas — The Travis County District Attorney’s Office on Friday said two officers involved in a deadly shooting in Jan. 2019 were justified in their use of force.

Officers Luis Camacho and Robert Mattingly were placed on administrative leave after the Jan. 29, 2019, incident that killed 27-year-old Paul Cantu.

The incident began the night of Jan. 28, 2019, around 10:30 p.m. during a traffic stop on the 6400 block of South Interstate Highway 35. The driver of a black Chrysler reportedly evaded police, but later crashed his car in the 7500 block of East William Cannon Drive.

Around three hours later, a patrol supervisor located a black Chrysler off the road and believed it was involved in a crash, the District Attorney’s Office said.

The officer called for backup after claiming the suspect in the car, Cantu, had a gun. Cantu then reportedly pointed the gun to his head. Police tried to deescalate the situation.

He was taken to the hospital where he later died around 3:30 a.m.

On Friday, District Attorney Margaret Moore said the use of force was justified according to Texas laws and the case will not be referred to a grand jury.

Hundreds of guns found in Texas airports in 2019