The office said it has published 227 formal complaints related to the recent protests over police brutality. 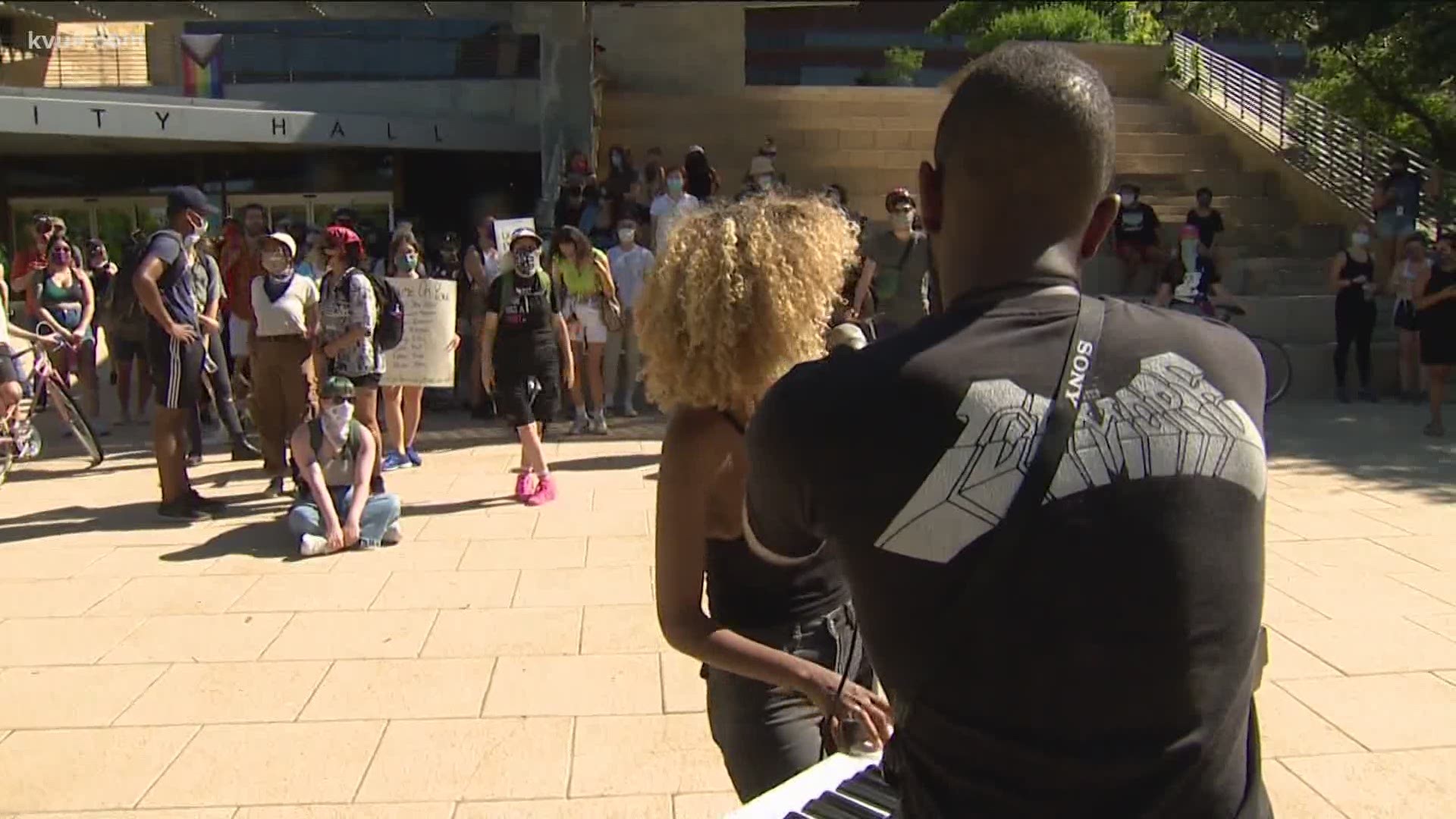 AUSTIN, Texas — The Office of Police Oversight (OPO) on Friday published the complaints it received related to the Austin protests, which kicked off on May 29.

The office has published 227 formal complaints, which range from concerns about use of force against protesters to specific complaints about injuries to individuals.

The formal complaints are published on the office's website. They are organized by date and redacted to protect the individuals' privacy.

“This volume of complaints and the pattern of alleged behavior echoes the sentiment expressed at recent city council meetings,” said OPO Director Farah Muscadin. “Residents are concerned about the use of force by the Austin Police Department and are calling for transparency and accountability.”

The OPO is not a part of the APD. It is staffed by civilian, non-police employees.

Complaints are reviewed by office staff members. If a potential policy violation is identified, a formal complaint is drafted and submitted to the APD's Internal Affairs department for investigation. The office monitors all of these investigations.