Austin is one of the top cities in the country for remote workers. It is a growing trend and now there's an easy way to find those jobs. 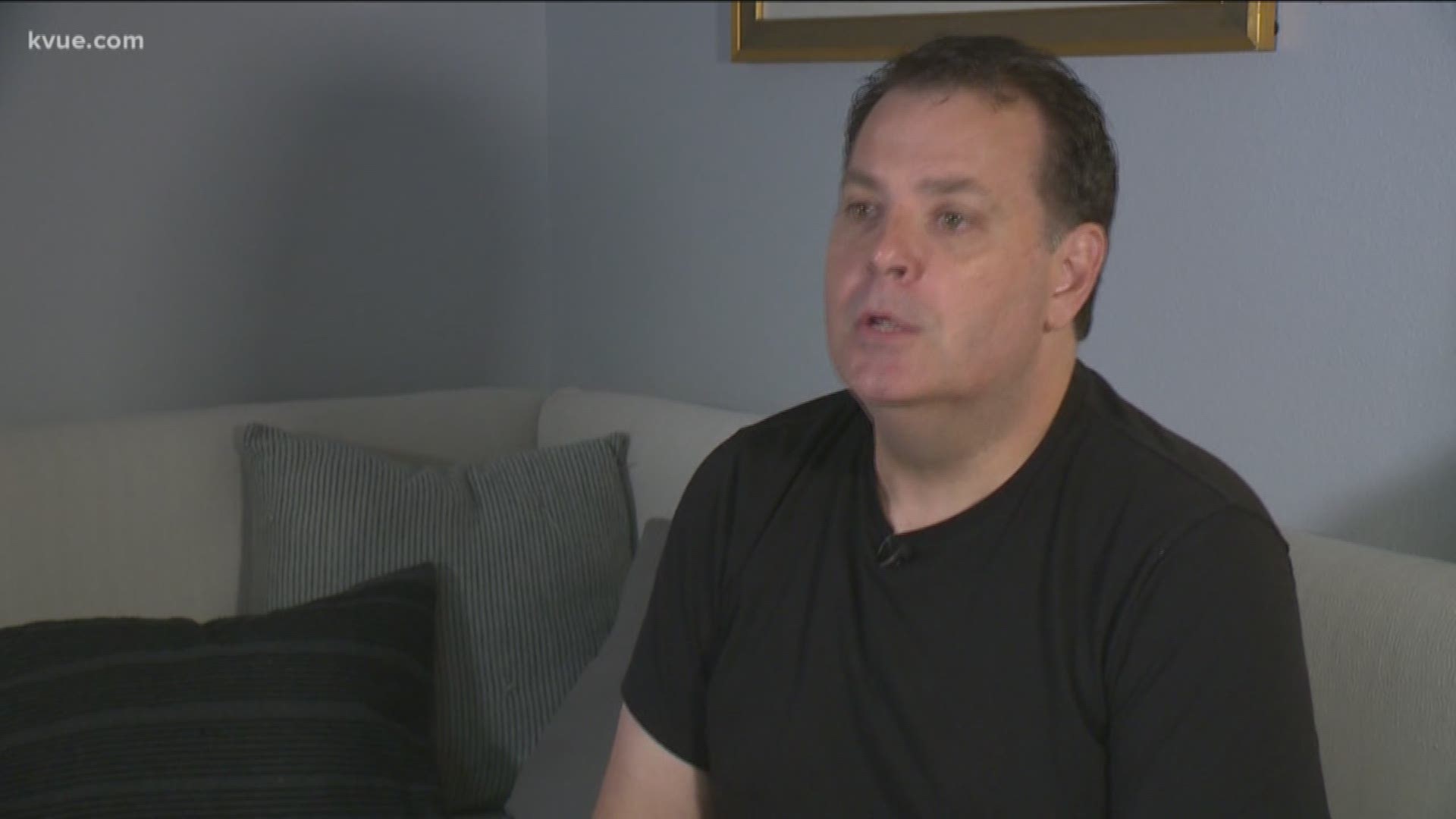 TEXAS — The number of employees working from home in the Austin area has risen 78 percent in the last 10 years, making Austin one of the top cities in America to find flexible jobs.

Austin and Round Rock have some of the highest telecommuting populations in the state, according to the website FlexJobs.

And now there's an easier way to find those jobs.

Greg Wilson is a software project manager. Hope Williams teaches English as a second language. They share an office in their small Austin townhome. An 8 x 8 room is where Williams and Wilson work every day.

“A converted dining room that was really small anyway,” said Williams of their cozy office space. “It was a concern and it is a challenge.”

“My boss lives in Washington, D.C., Northern Virginia. I've got a team from Seattle to Alabama, some people in India and Spain,” said Wilson.

Some of Williams' work lives on her YouTube channel and often requires space and silence.

“So we do have to schedule when we're using the space depending on what we're doing. Sometimes when I'm using it I have to set up a big area to work in. In that case, he couldn't be there,” said Williams.

The payoffs are as vast as the tradeoffs.

“In a lot of ways I work on my terms,” said Williams. “There is a trade-off. Yes, I get to work from home, but I'm always at work.”

They are part of a growing workforce: working from home. The latest studies show 4.3 million people, which is 3 percent of the workforce, work from home at least part time.

“These jobs are out there on the internet, but they are very difficult to find typically,” said Sara Sutton, CEO and Founder of FlexJobs.

As a single mom, Sutton searched for that kind of work and found a lot of scams, so she launched her own website.

“I really wanted to create this landscape for people just like me. I realized if I was having a hard time finding flexible work, I knew other people need flexible work for different reasons,” said Sutton.

The paid job search site only lists companies looking for people who want flexible schedules. For example, Dell based in Round Rock, which has already surpassed its goal of having 50 percent of its workforce work from home by the year 2020.

Sutton said there are keys to landing one of these jobs.

“A lot of flexible jobs can benefit from self motivation, organization but also someone who can collaborate when you're in person and when you need to,” she said.

Being a good communicator, documenting how much work you are doing and having a dedicated office space helped Wilson and Williams land their jobs. And now they can't imagine doing anything else.

“At this point I've decided I don't ever want to go in and work anywhere ever again,” said Williams. “I can see myself doing this for the rest of my career.”

Here is a list of current remote job openings.