'Not in my city!' Hero Lyft driver reportedly stops attack on homeless man

Donald Koerber, 51, was allegedly attacking the homeless man with a metal baseball bat when a Lyft driver stepped in. 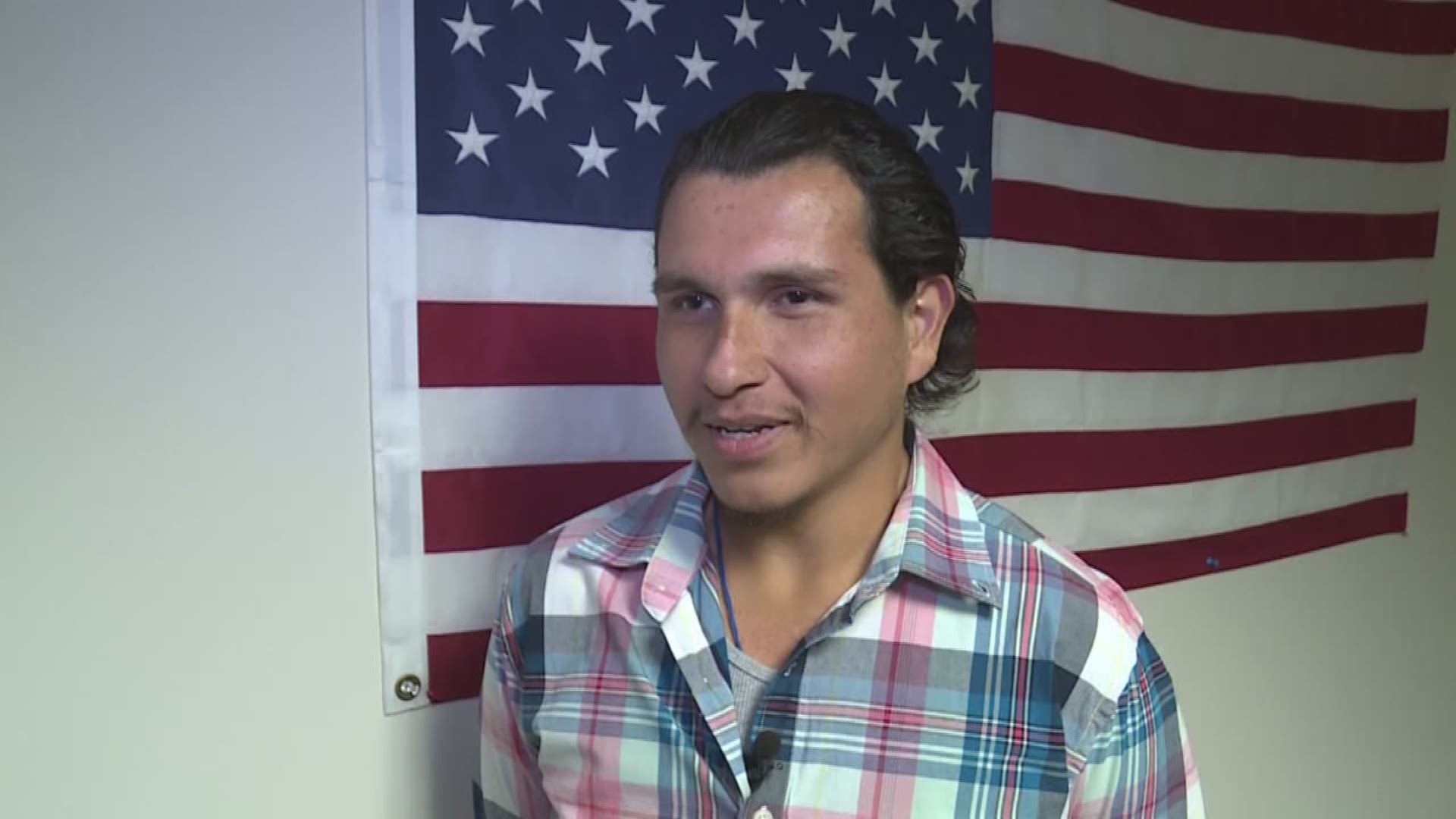 AUSTIN, Texas — Editor's note: The above video is from story about another Good Samaritan who helped stop an assault in Austin.

A Lyft driver in Austin became a hero on Wednesday night when he helped stop an attack with a baseball bat on a homeless man, according to an arrest affidavit.

Police said the victim was walking back to his campsite under the bridge on Manchaca Road and West Ben White Boulevard with his friend around 8:35 p.m.

The two were walking back from Sunrise Church when they reportedly saw a man, Donald Koerber, 51, approach them. When they told him to leave, he went across the street and returned with a metal baseball bat, the document said.

Police said the victim called 911 when he saw Koerber with the bat.

RELATED: Round Rock mother looking for Good Samaritan who saved her son's life

The victim used a crutch to defend himself, but Koerber allegedly managed to strike him in the side of the head behind his left ear, knocking him to the ground.

A Lyft driver was in the left turn lane when he saw the pair fighting.

The driver and his passenger told police he got out of his car, yelling at Koerber, “Not in my city!”

Koerber then ran toward the driver with the baseball bat, causing him to get back in the car and drive away just as police were arriving, the affidavit said.

A police officer said he witnessed Koerber standing over the victim, bat in hand, as well as running toward the driver.

The officer said Koerber evaded and resisted arrest before being taken into custody.

The victim was left with swelling the size of a baseball on his head, police said.

Koerber has been charged with aggravated assault with a deadly weapon, a second-degree felony.