The final votes will come in for an agriculture measure in North Carolina on when outlawing production and possession of smokable hemp starting June 1, 2020. 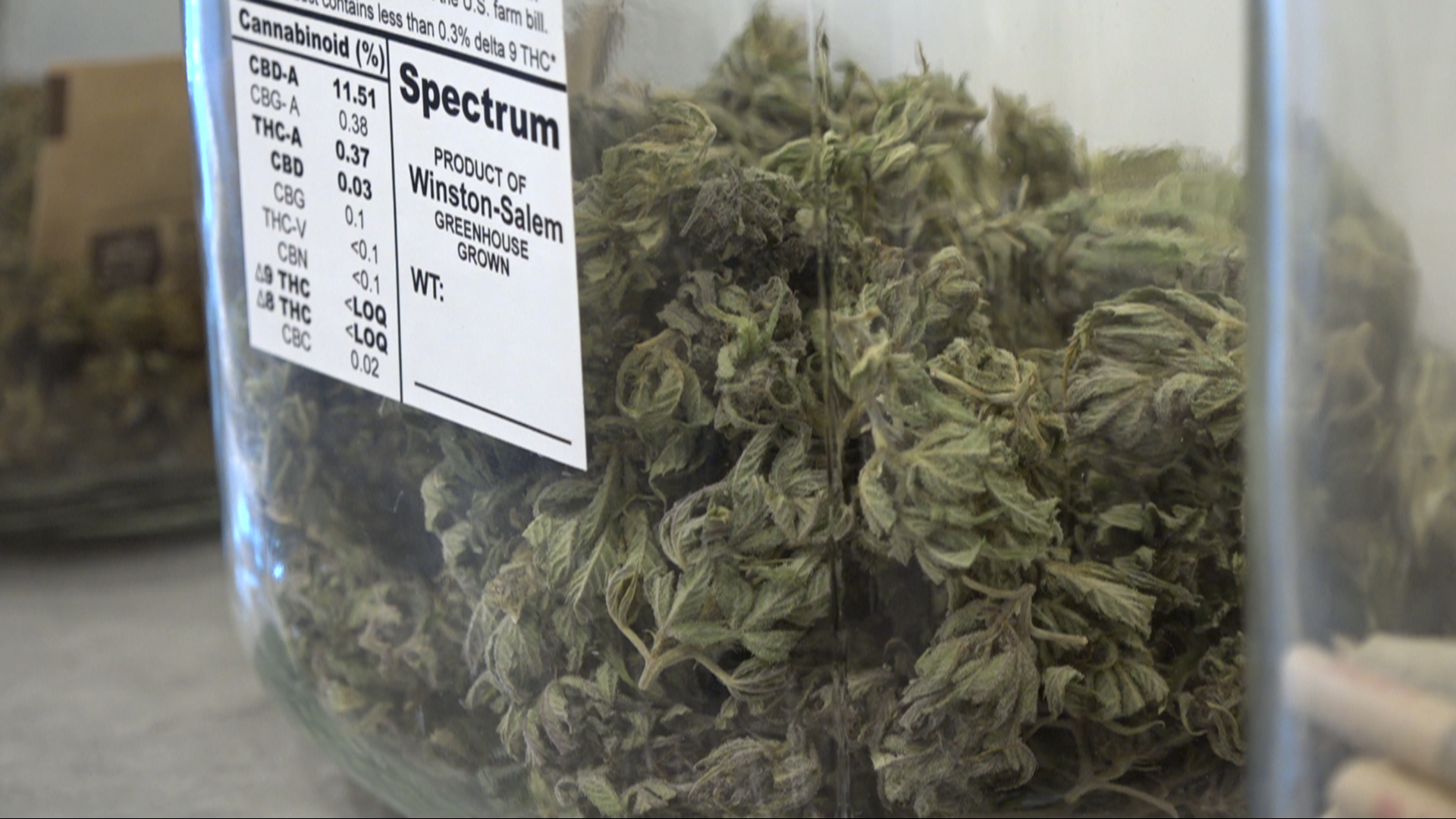 RALEIGH, N.C. — North Carolina's annual agriculture measure is getting final votes because negotiators have worked out differences, particularly on when to outlaw production and possession of smokable hemp.

The House and Senate scheduled floor votes for Monday evening on the 2019 Farm Act, much of which describes the regulatory framework to expand the state's industrial and medicinal hemp industry.

But the measure declares smokable hemp - which lacks the concentration of the compound that gives marijuana its high - illegal starting next June 1.

Law enforcement wants the ban because smokable hemp looks and smells like pot, making it difficult for police to differentiate. The bill says a ban repeal could occur if a field test to distinguish the products is found reliable.

Hemp growers are anxious because smokable hemp is profitable.

RELATED: Hundreds sign up to grow hemp in Virginia