Officials began a search after a paddleboarder fell into a lake in North Austin and did not resurface. 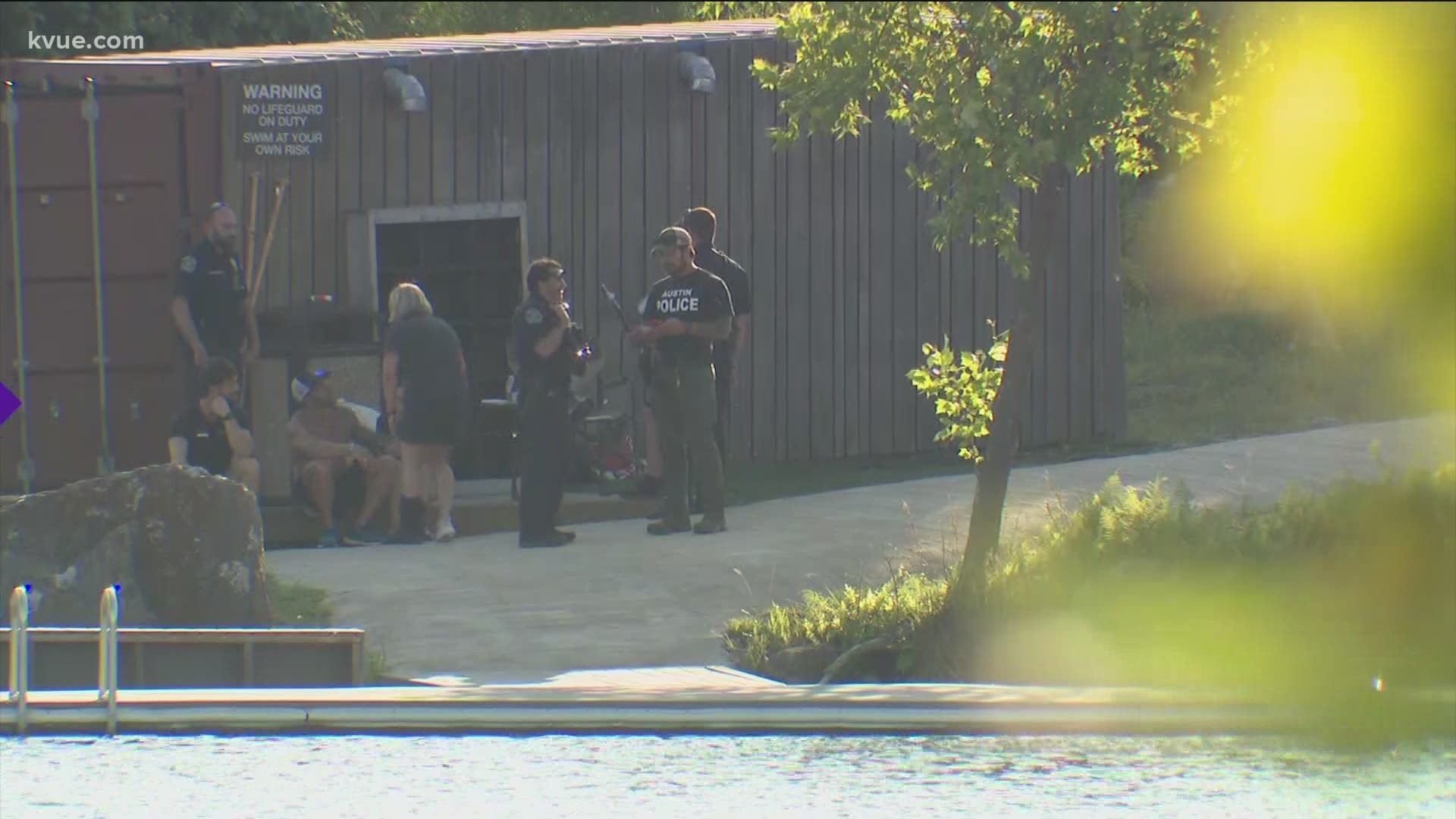 AUSTIN, Texas — The body of a paddleboarder was found Thursday night after officials said he had fallen into Quarry Lake earlier in the day.

On Thursday evening, Austin-Travis County EMS, Austin Fire Department crews and STAR Flight responded to the incident at 4516 Seton Center Parkway at about 5:40 p.m. ATCEMS reported that a person fell off a paddleboard at Quarry Lake and did not resurface.

As of 6:13 p.m., ATCEMS reported that all rescue swimmers were out of the water and the incident, which had transitioned to recovery mode, had been turned over to law enforcement.

FINAL: Updated location address for this Water Rescue is 4516 Seton Center Pkwy; This incident has transitioned from Search to Recovery mode. All rescue swimmers are out of the water and incident turned over to Law Enforcement. No further information available.

Austin police later confirmed to KVUE that the body of the paddleboarder, a 31-year-old man, was recovered from the lake. The time of death was 9:35 p.m. and police said the cause of death was drowning. 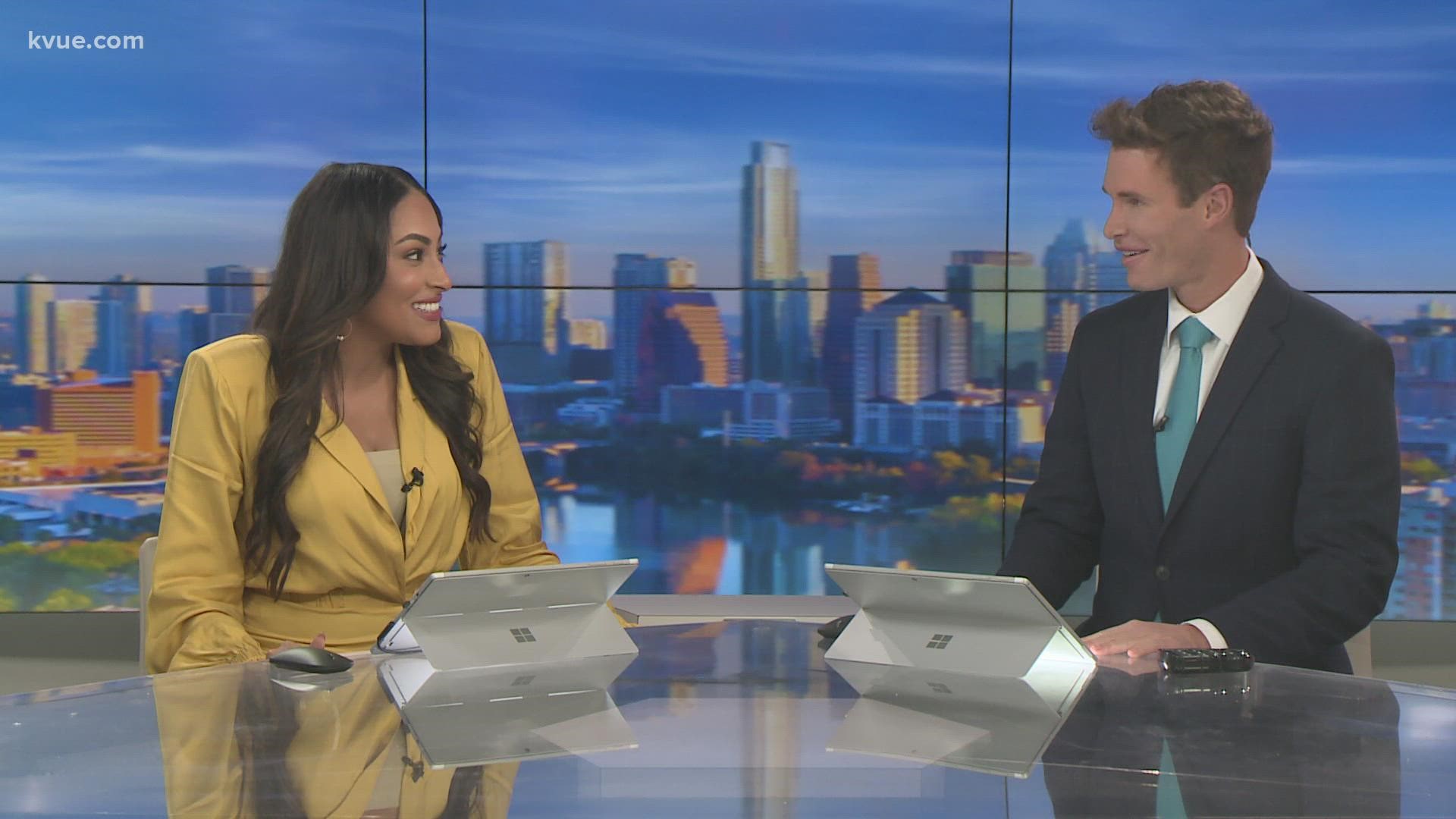