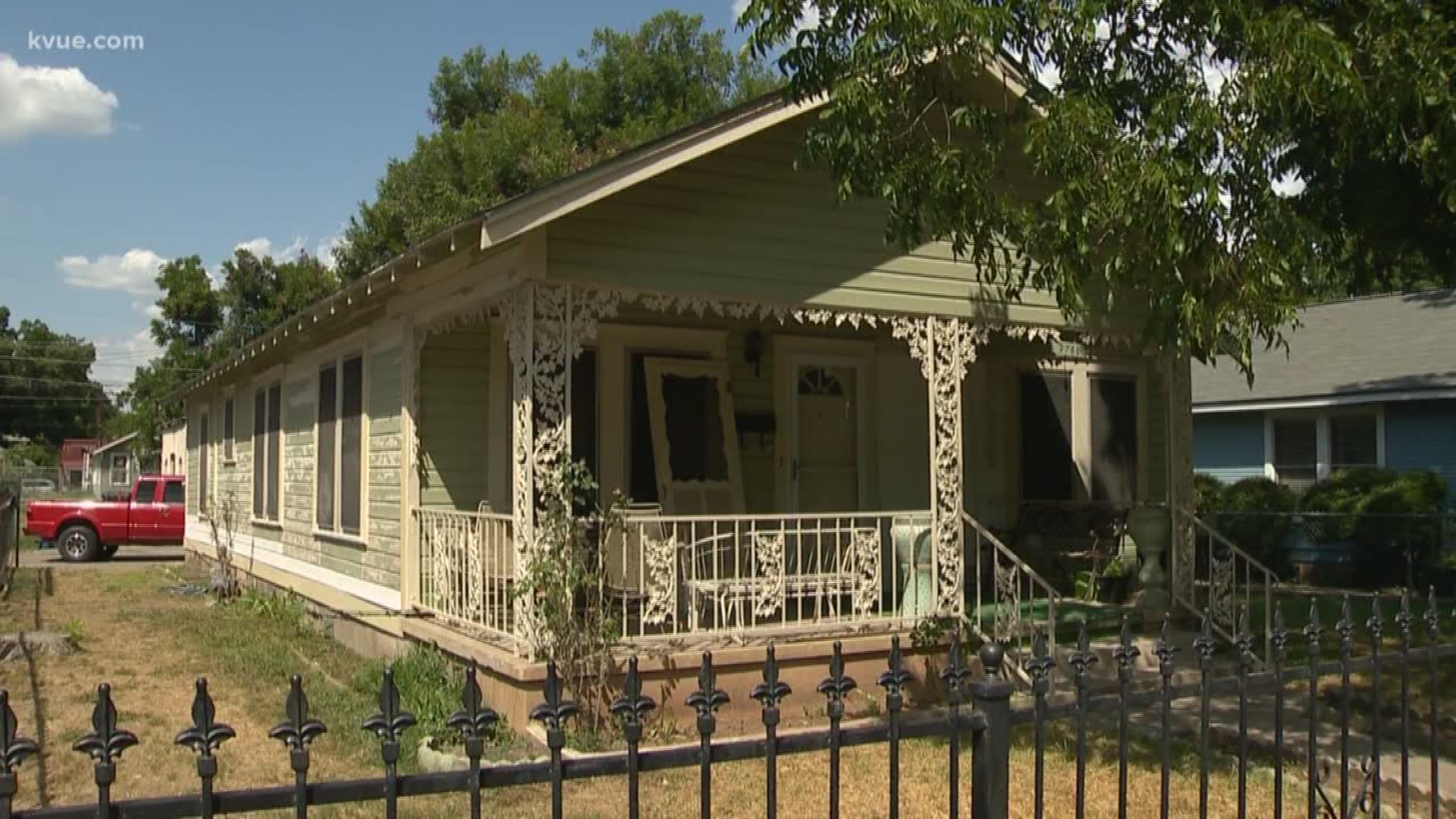 Voters have to approve the bond in November and not everyone thinks its a good idea.

According to KVUE media partner, The Austin-American Statesman, three council members opposed of the bond citing concerns about tax increases and cutting funds for street reconstruction. Council member Ora Houston proposed a more conservative package that would have increased tax rates by just one cent.

But groups came together on Tuesday night to advocate for the bond. The bond would go toward affordable housing programs like the city's Go Repair! program.

It's a group of non-profits that uses bonds and grants to repair and improve homes with poor living conditions. Meals on Wheels, who normally provides meals to people, also fixes up the houses and is a part of the group. The company fixes about 250 per year, but the additional money would let them help many more people.

"Oh, it's huge. It really enables us to accomplish our mission. We are all about keeping our communities, older adults that can age in place and live independently with dignity. And being able to get these housing bond funds, provides a significant portion of our budget for our home repair program," said Meals on Wheels of Central Texas President, Adam Hauser.

The bond package will be voted on in November.