Starting Oct. 1, Austin police will enforce 'No Refusal' initiative 4 days a week to crack down on drunken driving

That means that officers can get a blood search warrant for anyone suspected of driving while intoxicated. 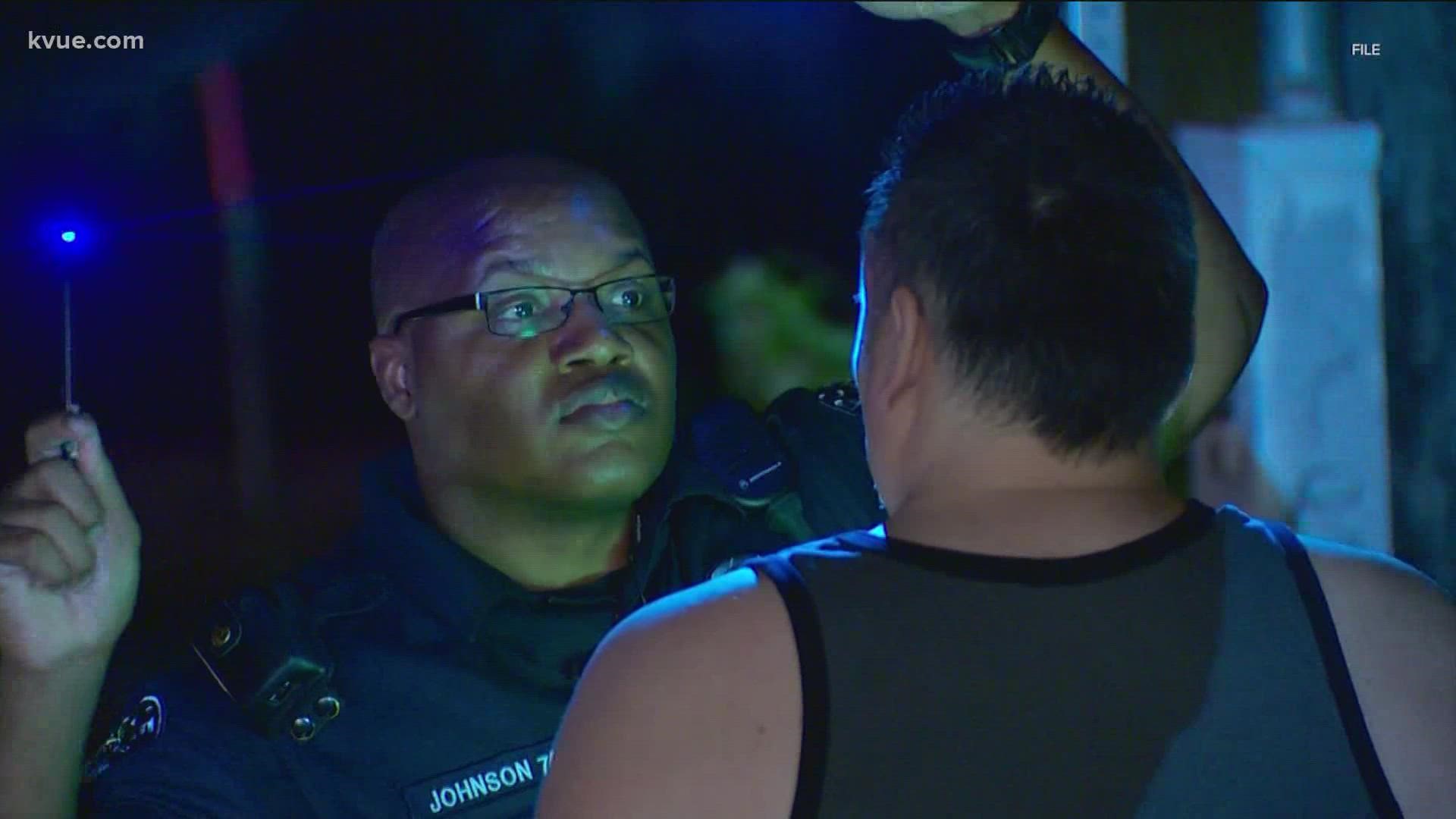 AUSTIN, Texas — Austin police are cracking down on drunken driving.

That means that officers can get a blood search warrant for anyone suspected of driving while intoxicated.

The APD said that driving under the influence is involved in more than one-third of the city's deadly crashes.

"We want you to come out, we want you to have a good time, but please have a plan," a police representative said at a press briefing Thursday to unveil the extended initiative.

Coming up in the first week of October, No Refusal will also be in effect for the Austin City Limits Music Festival.

The APD said there will be added enforcement periods for holidays and special events.