After three men were found dead near water in Downtown Austin in recent months, Austin police say they see no connection among the cases. 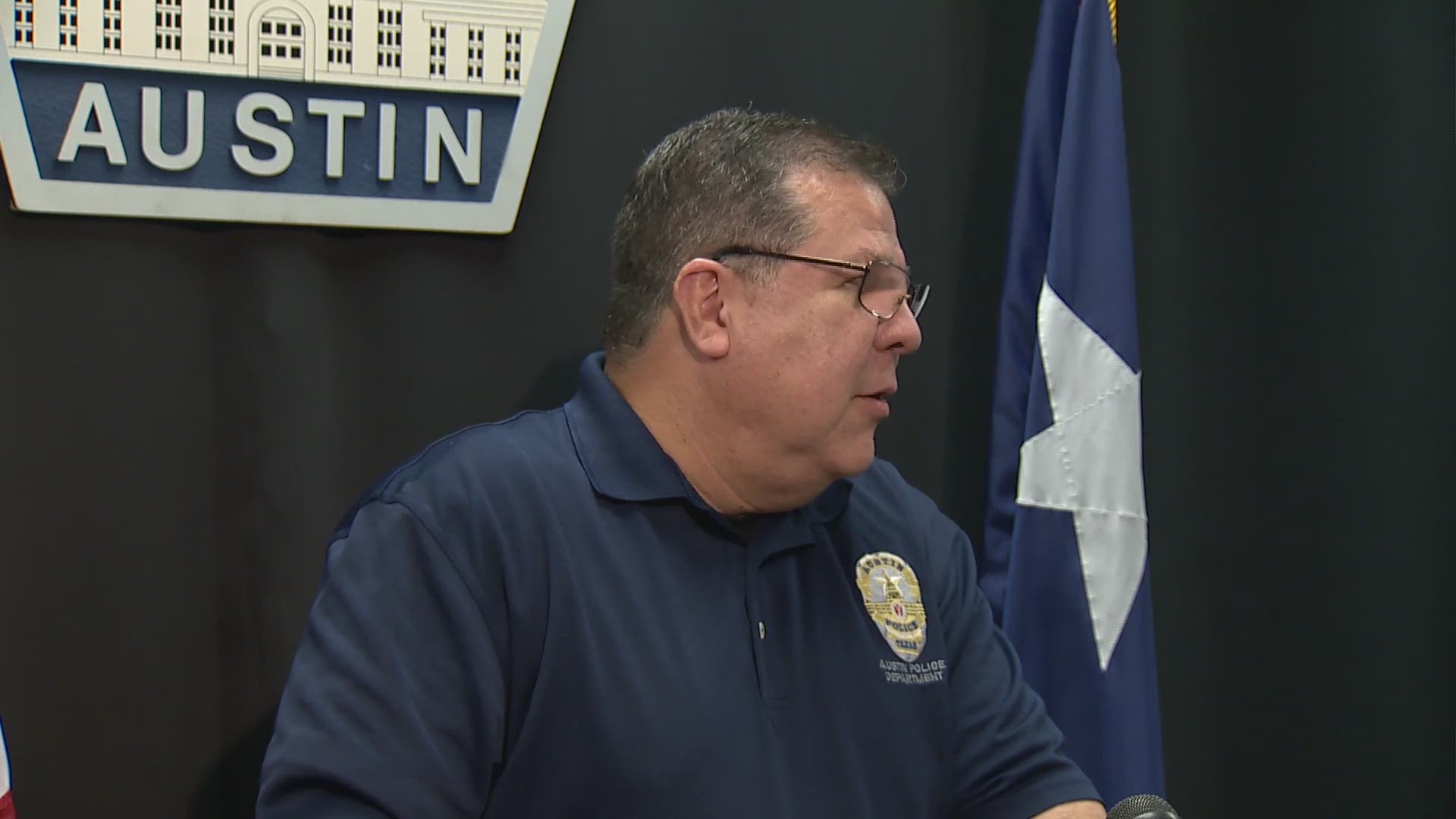 AUSTIN — Now that three men have been found dead near water in Downtown Austin in recent months, social media posts have speculated the deaths could be related, but Austin Police say there’s no evidence of that.

At a press conference on Dec. 12, following the death of a man who was found floating in Shoal Creek downtown, the Austin Police Department dispelled any speculation these deaths could be connected.

"Rumors have come out, I know social media has been talking about a 'serial killer' and such, and no, none of the deaths are related," said Sgt. Eric De Los Santos of the APD Homicide Unit.

Police are still awaiting toxicology reports on some cases but confirmed none of the recent deaths have been connected, stating some were simply just accidents or overdoses.

Recently, 25-year-old Martin Gutierrez was found dead near Lady Bird Lake after disappearing on Nov. 19. He was last seen during a night out on Rainey Street. In October, 25-year-old Christopher White was found dead in the Colorado River. He was staying nearby while attending the Austin City Limits Music Festival.

While foul play is not believed to be a factor in any of these deaths, police are still in the early stages of the investigation into the most recent death.

Randy Alan Lexvold, 49, traveled to Austin to watch his daughter's swim meet at the University of Texas. He was found dead on the morning of Dec. 7. Credit card receipts and information from his wife suggest the man dined at a nearby "rooftop" restaurant before apparently falling over a bridge on the 800 block of West Sixth Street into Shoal Creek.

Officials ask that if you have any information regarding the death of Lexvold, please call 512-477-3588.

A late night out, 3 disappearances, and 3 bodies recovered in Austin's lakes, rivers