On Labor Day weekend 2011, freak weather conditions contributed to one of the worst disasters our area had ever witnessed. 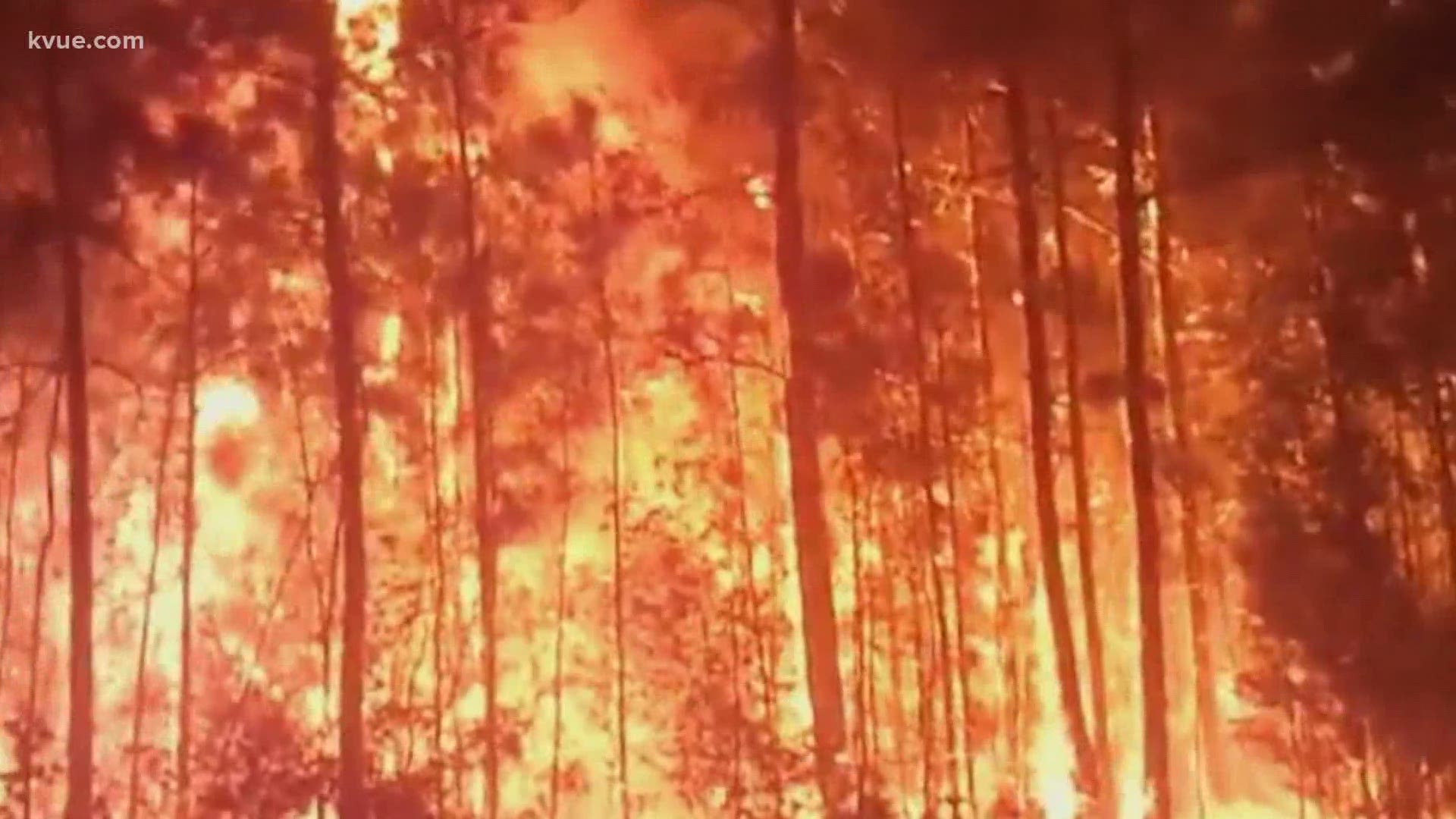 BASTROP COUNTY, Texas — It was an almost unimaginable fire that burned thousands of acres of forest in eastern Bastrop County. It started on Sept. 4, 2011, when high winds pushed trees across power lines, the sparks setting fire to underbrush that spread to the ancient pine forest. The fire would burn for weeks despite unprecedented efforts to contain it.

As flames danced across tree tops, thousands of acres of pristine forest were consumed in the intense heat.

The fires didn’t just happen. It took some bizarre weather that had already made 2011 a year for the record books. Texas had been suffering from a deep and massive drought, the most severe since 1950s. That summer was the state’s hottest at the time, hotter than the dust bowl in the 1930s, according to meteorological records.

Adding to this volatile mix was unusually high wind caused by a distant tropical storm.

In just two days after the fire started, more than 60 separate fires ignited the dry landscape. It was just beginning, as fire started, then merged to create a massive conflagration.

The flames spread to homes and businesses nestled among the trees, burning nearly 1,700 of them. Two people died.

The unique Lost Pines Forest and Bastrop State Park were for the most part turned to ash.

It will take a generation or more for the lost pines to recover from the 2011 catastrophic wildfire. But there continues to be new green and growth. New loblolly pines have begun dotting the forest floor. Homes have been rebuilt. Shrubs have returned providing berries for wildlife to eat; animals large and small are back in the forest.

Nine years ago this weekend: Indelible memories of that horrible September and October in Bastrop County for all who lived through it and prayers, no doubt, that nothing like this will happen again. 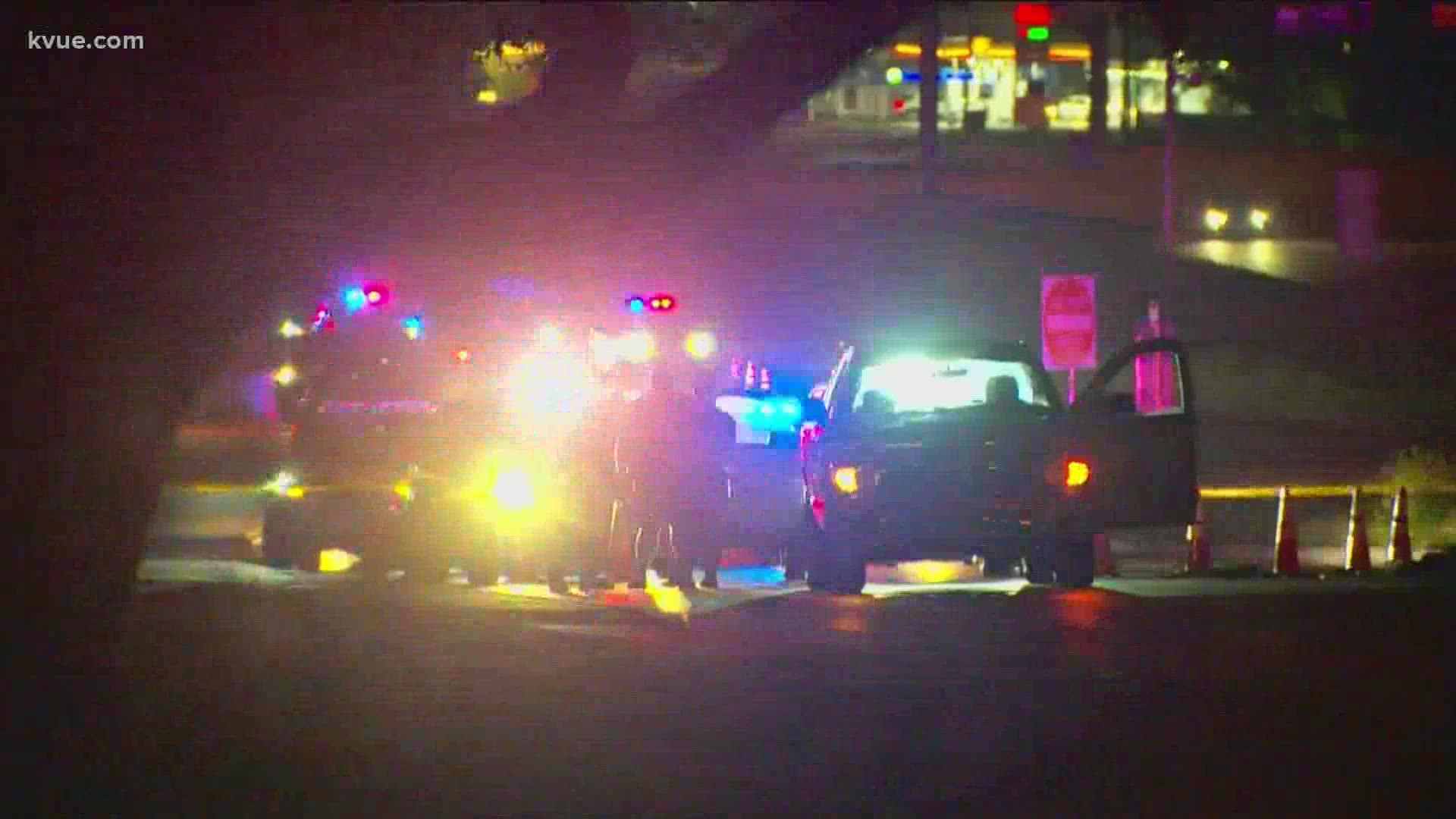