The Statesman reports she applied for the superintendent job, but the district chose another finalist. 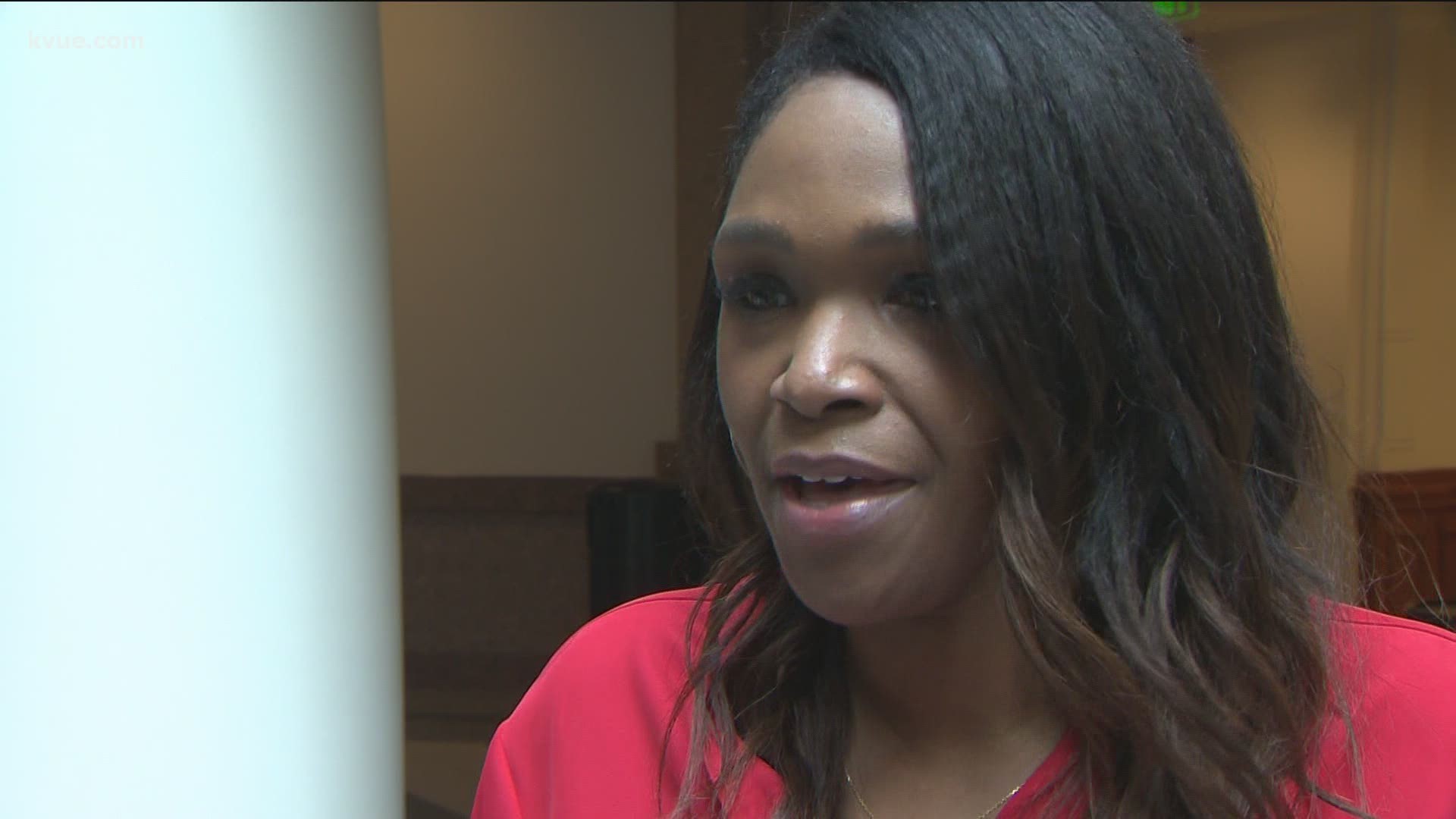 AUSTIN, Texas — One of Austin ISD's top officials is out. According to our partners at the Austin American-Statesman, chief of business and operations officer Nicole Conley Johnson is resigning.

She's second in command for AISD and has lobbied for education funding at the State Capitol.

In 2018 she served on a committee that helped shape House Bill 3, which made major changes to the Texas school finance system.

The Statesman reports she applied for the superintendent job, but the district chose another finalist.

She'll officially step down at the end of August.

Conley told the Statesman she has a number of different options she is considering.

Cruz announced his resignation in February after taking up a new position at the University of Texas at Austin.