Sales of recreational-use marijuana won't become legal for an estimated 18 months until the state draws up regulations. 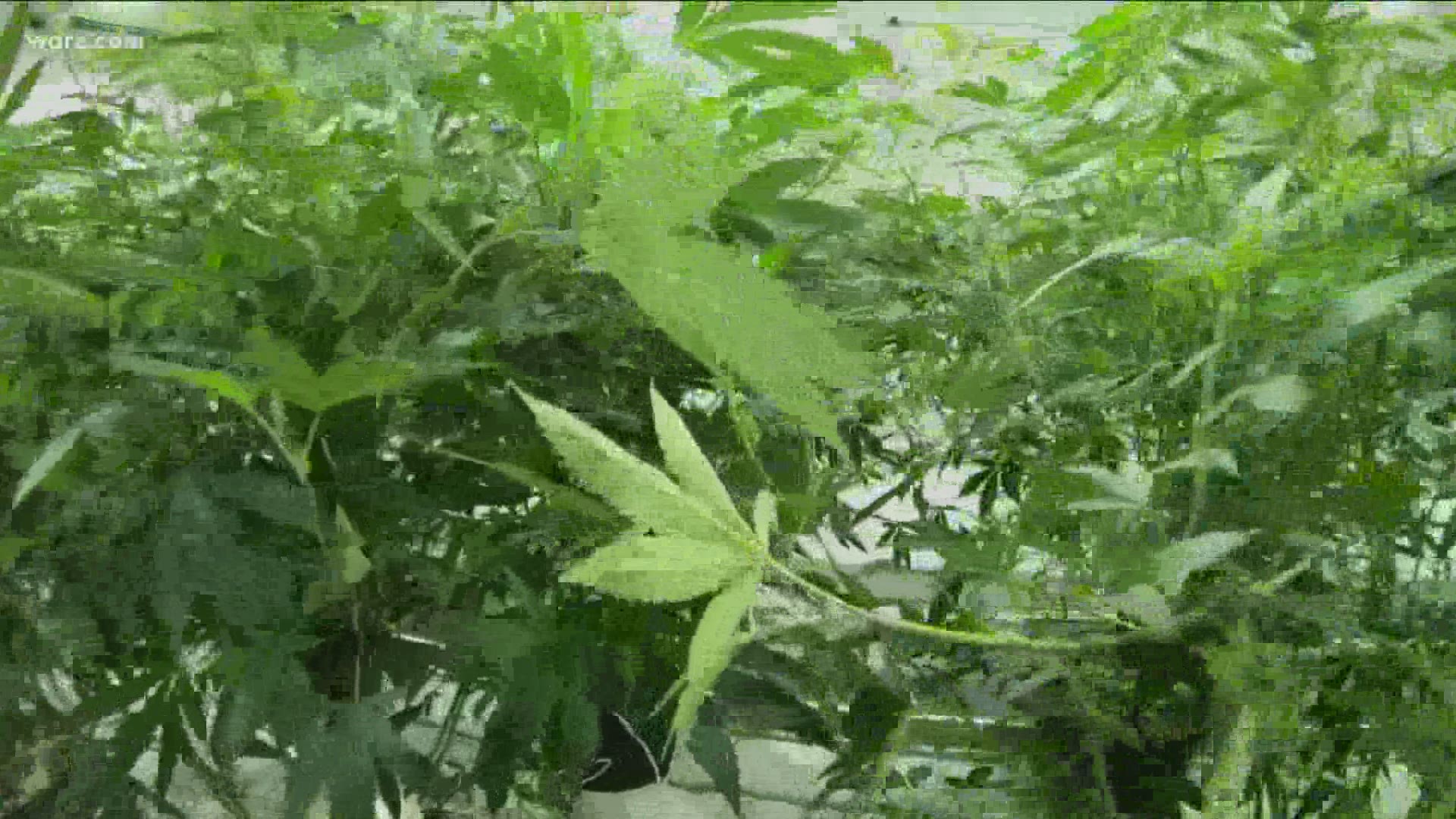 ALBANY, N.Y. — New Yorkers can now possess up to 3 ounces of cannabis under a legalization bill signed by Gov. Andrew Cuomo.

Criminal justice reform advocates hope the legislation signed Wednesday will help redress the inequities of a system that has locked up people of color for marijuana offenses at disproportionate rates.

The legislation provides protections for cannabis users in the workplace, housing, family court and in schools, colleges and universities, and sets a target of providing half of marijuana licenses to individuals from underrepresented communities.

Sales of recreational-use marijuana won't become legal for an estimated 18 months until the state draws up regulations.

"This is a historic day in New York - one that rights the wrongs of the past by putting an end to harsh prison sentences, embraces an industry that will grow the Empire State's economy, and prioritizes marginalized communities so those that have suffered the most will be the first to reap the benefits." Governor Cuomo said.

"This was one of my top priorities in this year's State of the State agenda and I'm proud these comprehensive reforms address and balance the social equity, safety and economic impacts of legal adult-use cannabis. I thank both the Leader and the Speaker, and the tireless advocacy of so many for helping make today's historic day possible."

The bill creates automatic expungement of previous marijuana convictions that would now be legal.

This is a historic day.

I thank the Leader and Speaker and the tireless advocacy of so many.

"I'm extremely humbled, proud and honored to have passed the historic Marijuana Regulation and Taxation Act with my partners in government Senator Liz Krueger and Governor Cuomo. This social justice initiative will provide equity to positively transform disenfranchised communities of color for the better," said Assembly Majority Leader Crystal Peoples-Stokes. "I believe this bill can serve as a blueprint for future states seeking inclusive cannabis legalization. I would be remiss not to thank all of my family, colleagues, advocates and supporters over eight long years."