We may have lost Amazon, but another tech company is coming to Austin. 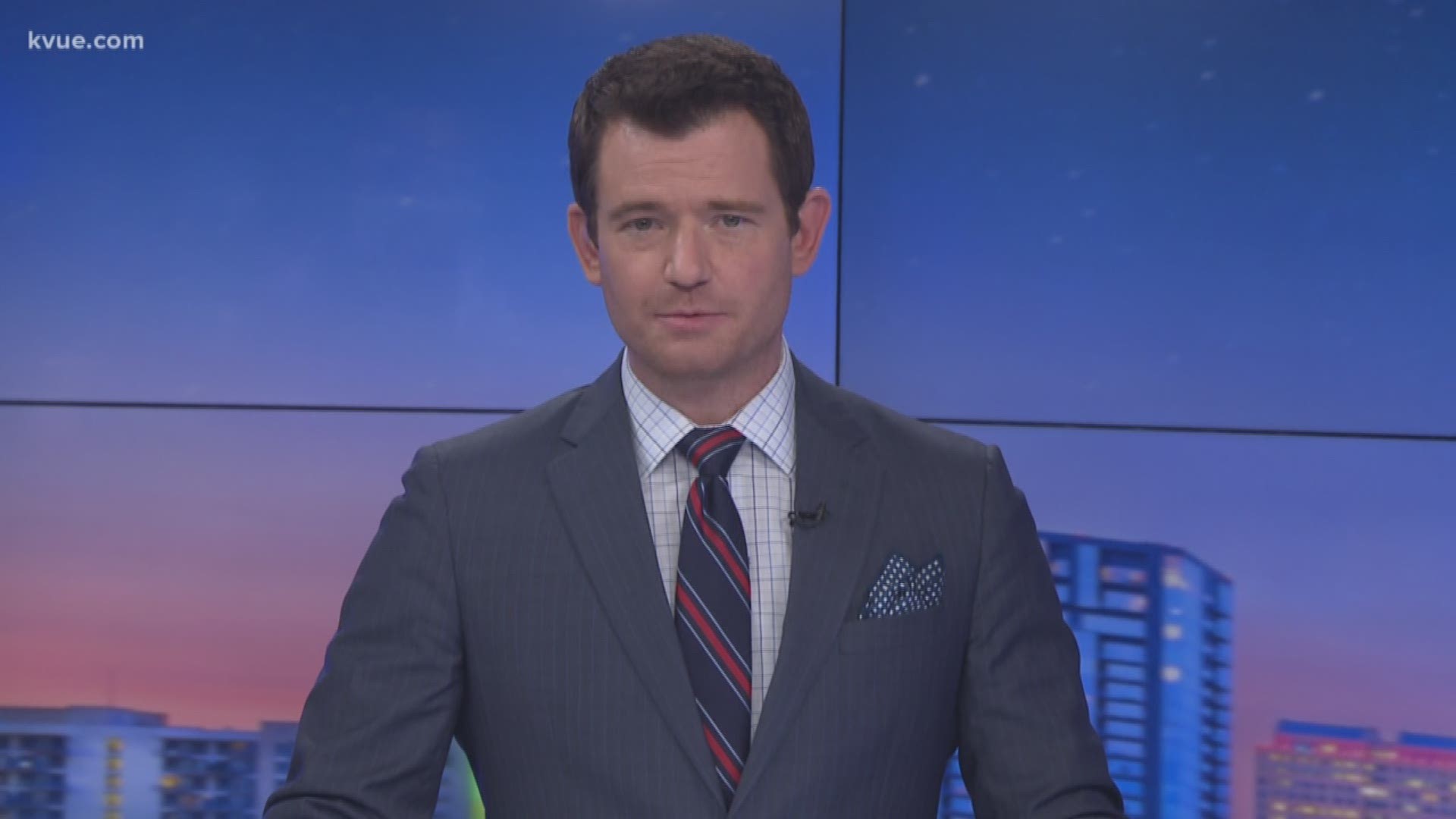 AUSTIN — Austin may have lost Amazon, but it's about to gain another big tech company -- and you probably have its products in your home.

Resideo -- which is a home tech company that's a spinoff of Honeywell -- will relocate its headquarters to Austin in 2019. Its headquarters will be located on East 6th Street near Brushy Street.

According to Resideo, they will be opening roughly 100 job positions.

Drew Scheberle with Austin Chamber of commerce said, "It will on day one be our largest publicly traded company here in Austin. It's great for Austin, for the ecosystem it'll be really good for philanthropic efforts."