The Miami Grand Prix is expected to take place in the second quarter of 2022. 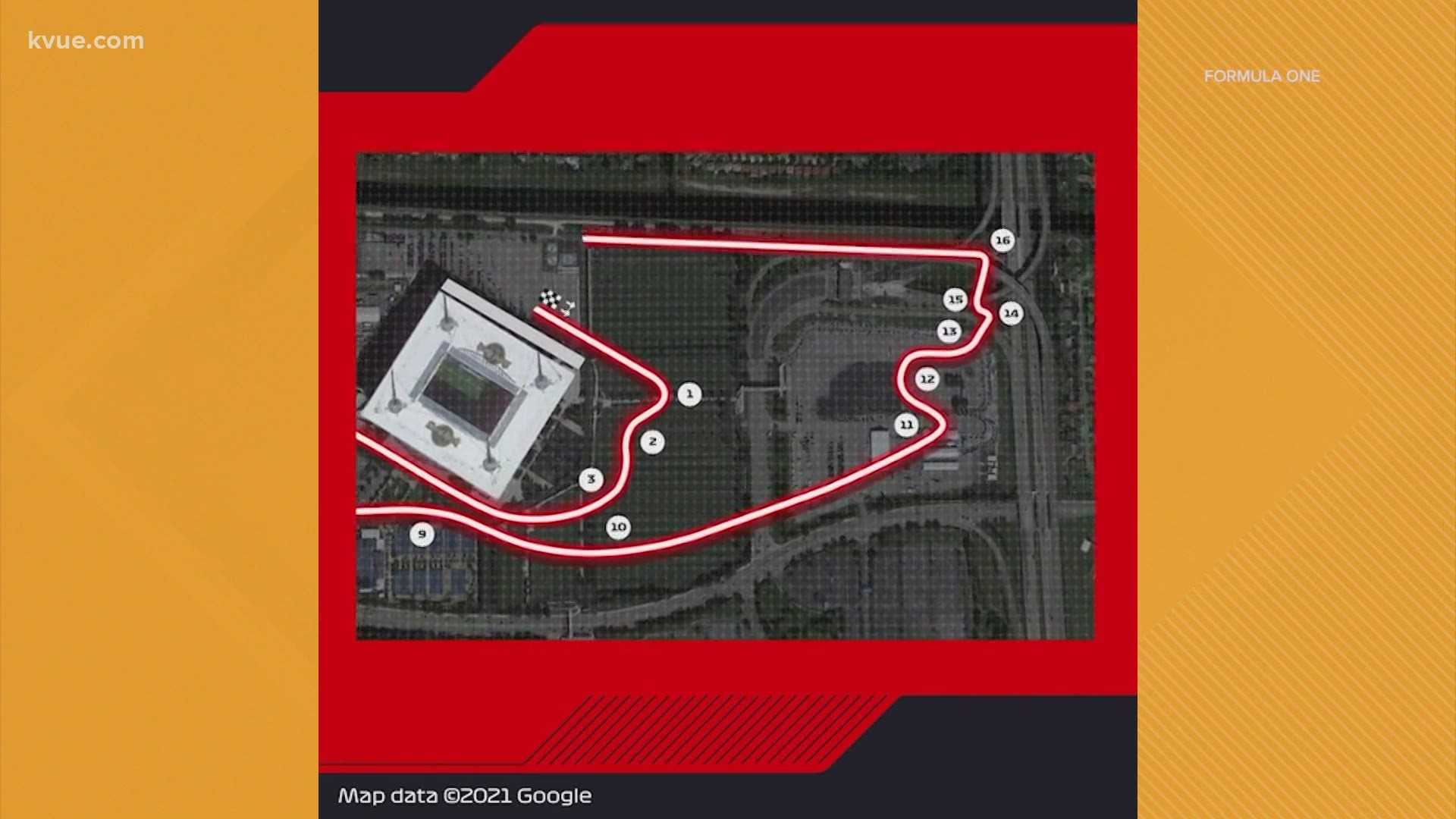 MIAMI — The Formula 1 Grand Prix in Austin will soon have a little sister!

F1 on Sunday announced that the Miami Grand Prix will be joining the F1 calendar in 2022.

The new race will be the first time Florida has hosted one since 1959. It will take place on a new track at the Hard Rock Stadium Complex in Miami Gardens.

An exact date has not yet been confirmed, but F1 president Stefano Domenicali said he expects the first race in a 10-year deal to kick off during the second quarter of 2022.

F1 said the circuit will be 5.41 km and will include 19 corners, three straights and the potential for three DRS zones, with an estimated top speed of 320 km/hr. Hard Rock Stadium will sit at the heart of the track.

Miami will mark the 11th location F1 has raced at in the U.S. since the championship began in 1950, following Indianapolis, Sebring, Riverside, Watkins Glen, Long Beach, Las Vegas, Detroit, Dallas, Phoenix and the Circuit of The Americas in Austin.

“We are thrilled to announce that Formula 1 will be racing in Miami beginning in 2022,” said Domenicali. “The USA is a key growth market for us, and we are greatly encouraged by our growing reach in the U.S., which will be further supported by this exciting second race. We will be working closely with the team from Hard Rock Stadium and the FIA to ensure the circuit delivers exciting racing but also leaves a positive and lasting contribution to the people in the local community.”