A new sobering center in Austin is aiming to curb the amount of people who make poor decision after a night out drinking downtown. 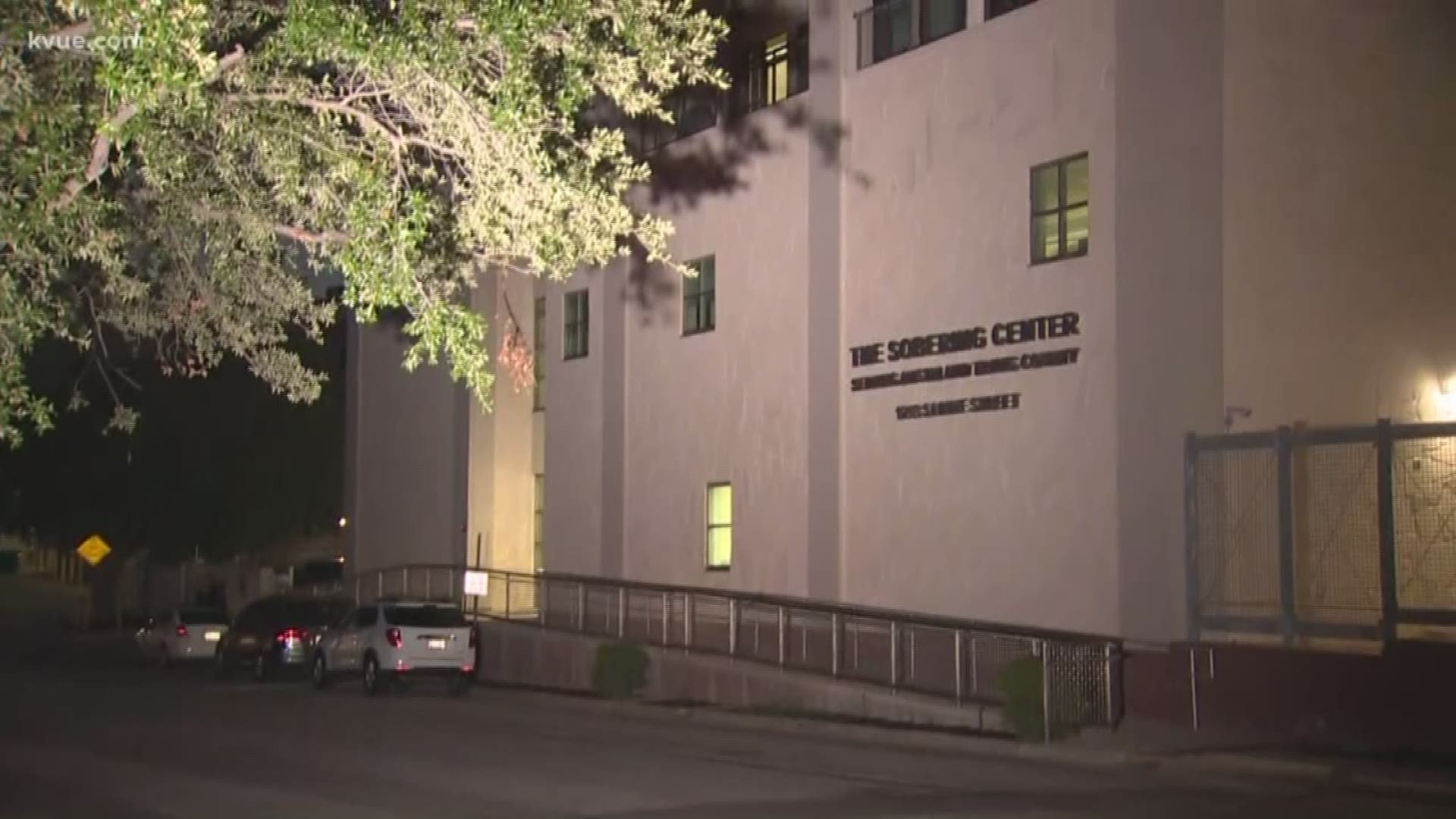 AUSTIN — Every week, about 52 people are arrested for public intoxication in Austin. A new sobering center that opened downtown hopes to change that.

It is a public facility where people can sober up in a safe environment from drugs or alcohol without going to jail or to the emergency room.

So far this year, restaurants, stores and bars in Austin have sold $338 million in alcohol.

But when people drink too much, it is possible they will end up here.

Then they are taken to bedrooms, where men and women are separated into different rooms.

"We have two … off-duty APD security,” said executive director Rhonda Patrick. “What we're looking at is high-utilization times, so that's at Thursday, Friday, Saturday from about 8 p.m. to 8 a.m."

Patients are monitored through windows and video.

"Right now, if you go to the jail or you go to the emergency room, you just get a piece of paper that says call these people,” Patrick said. “If you get anything at all. Here, we're actually going to talk to you and find out what happened and what's your level of risk and what's going on and really provide you with some assistance."

This could also save Austin police officers time. On average, officers spend one to three hours on each public intoxication arrest. There were almost 3,000 arrests last year.

The Sobering Center opened Aug. 23, but it will only stay open Thursdays through Sundays until Sept. 28 when it opened 24/7.

Travis County is leasing the building and covered renovation costs. The City of Austin is covering operating costs. The entire budget is $2.1 million.

The Sobering Center said at this time, only law enforcement and Austin-Travis County EMS will transport intoxicated persons to the sobering center.