The app works just like any other dating app. You decide whether you like the person and their dog and then if there's a match you can start chatting and decide to meet up. 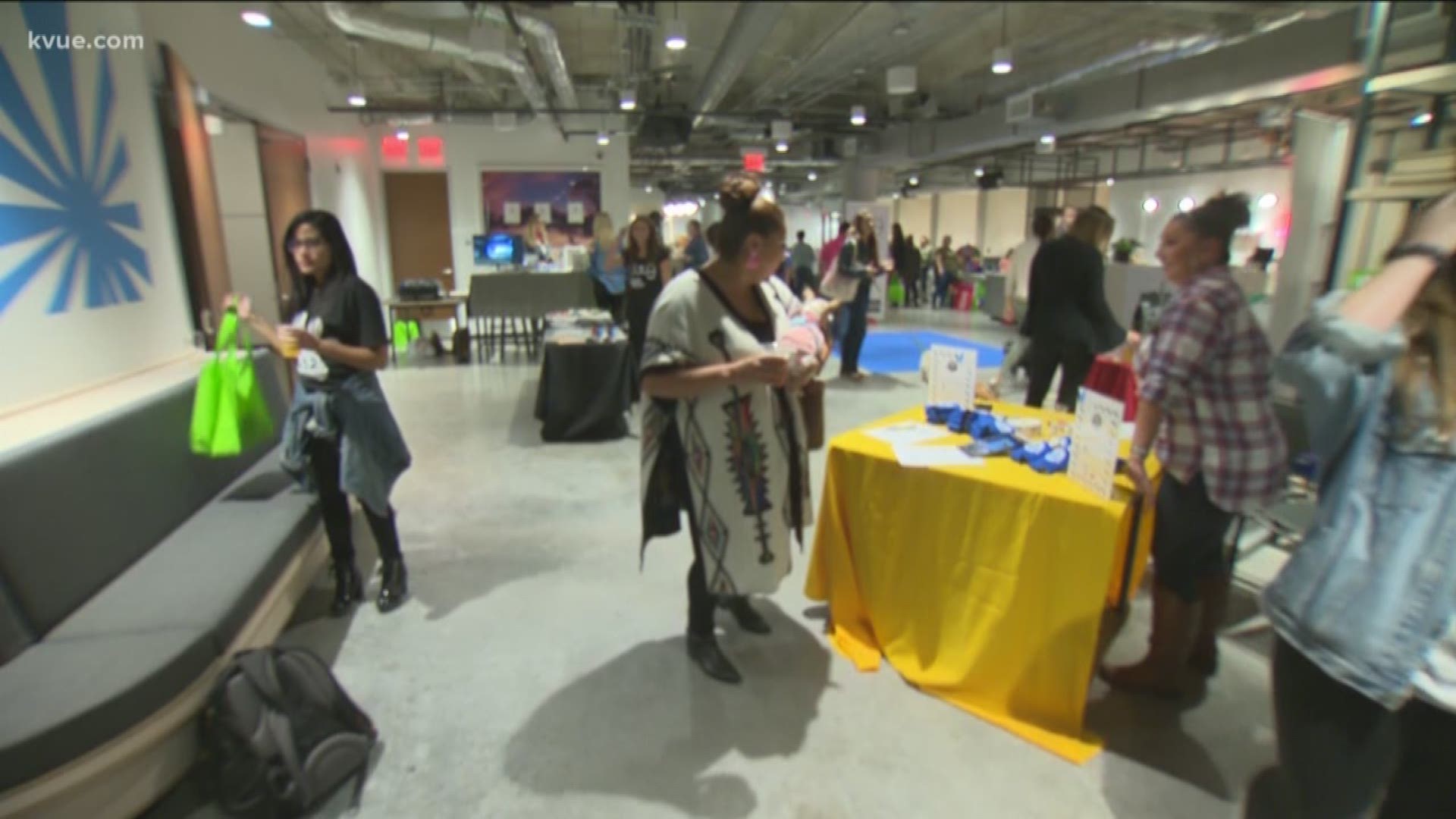 AUSTIN — For so many dog owners, pets are just a part of the family. So if you're dating someone who doesn't like them, it's probably not going to work out.

Since Austin has so many places that are dog-friendly working areas, such as WeWork. That's why the new dog-lover dating app called "Dig" had their launch party at the co-working space.

"That's what today's about Dig the dog persons dating app," said Leigh Isaacson, one of the co-founders. "This is our seventh city we're launching in."

They started in New York and New Orleans and have spread since then. Their goal is continue to grow and the city of Austin makes sense.

The app works just like any other dating app. You decide whether you like the person and their dog and then if there's a match you can start chatting and decide to meet up. The app also allows you to set up a date at a dog-friendly place. The idea all started, after a bad dating experience.

"My sister was dating a guy who tried to be a dog person but by the end of the relationship he wouldn't let the dog into the apartment. He would put towels down on the couch so the dog wouldn't touch anything, and she said she just wished she knew from the start that this wasn't going to work because of my dog," said Isaacson.

So now there hope is that people here in Austin don't have to experience something like that.

"You want to know right from the start that it's gonna work."