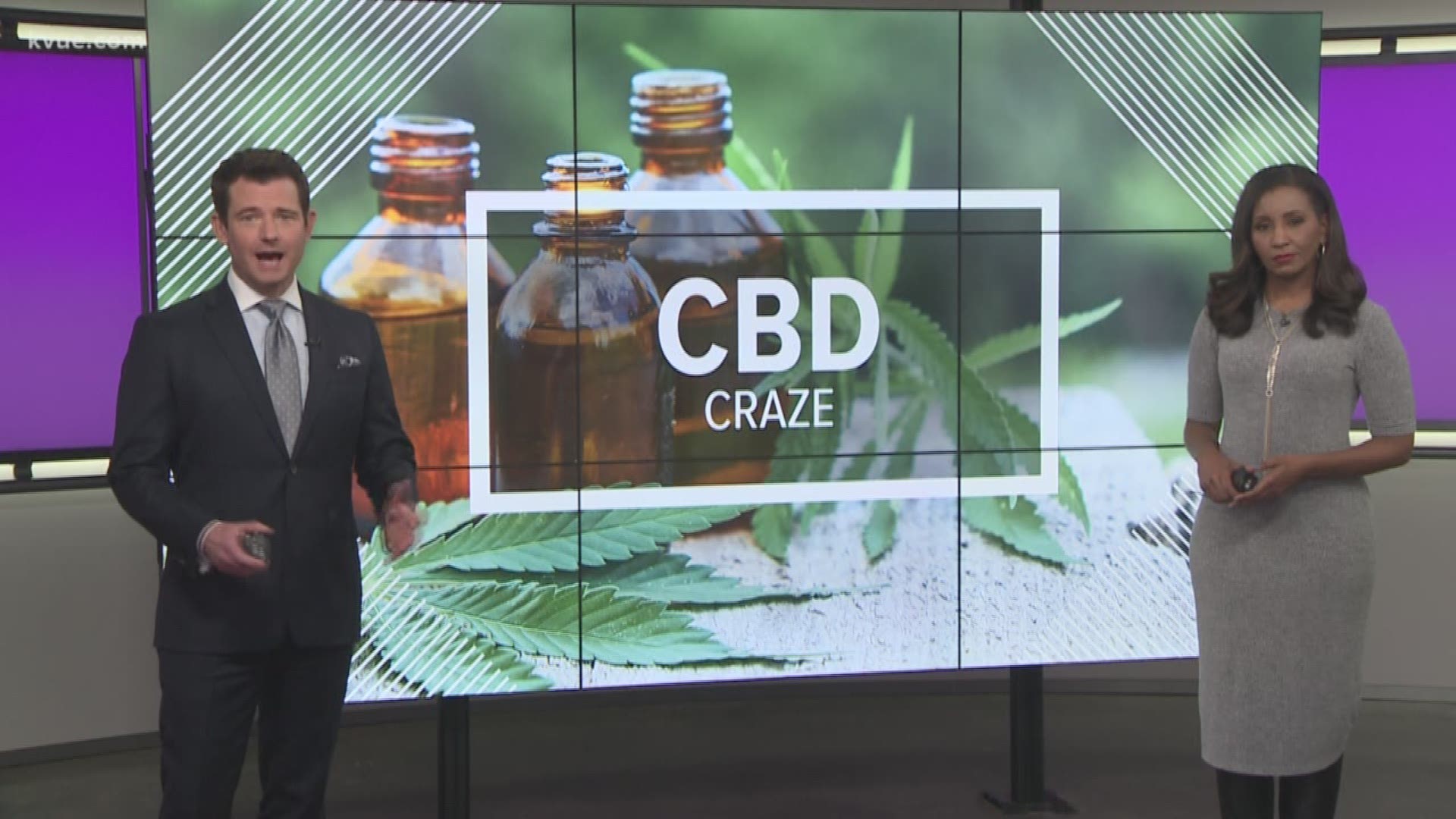 But the business that sells CBD oil first launched online in August.

"Our pet product is slightly differently formulated than our human product because it has herbs in it like dandelion root ... our pet product is called Restore. It is five milligrams a milliliter, we do a smaller dosage," said the older sister, Shayda.

Shayda first started using CBD oil herself three years ago after a car accident broke her pelvis in two different places. She takes it daily to manage chronic pain.

She also said their CBD oil is different from others on the market because it has no THC or preservatives.

Her younger sister, Sydney, takes it daily for overall wellness. Sydney also started giving CBD oil to the family dog, Scotty, after he started having joint pain. She said the results were instant.

"He just feels so much more chill, more zen, much less anxious. You can tell the next day he's not limping or he can get up a little bit easier," said Sydney.

"We actually get a lot of customers who come in saying, 'Hey, I want to give this to my pet,'" said Shayda.

But not everyone is convinced. We found Karen Valby at Shoal Creek Greenbelt with her two rescues. We asked what she thought about giving CBD oil to pets.

"At first, I kind of want to laugh and then I want to roll my eyes," said Valby.

But Valby eventually said she would keep an open mind because she has seen CBD oil work for humans.