‘There is a huge need for us to expand.' New AUS director ready to take airport to new heights

Jacqueline Yaft sat down with KVUE after four months as executive director at Austin-Bergstrom International Airport. 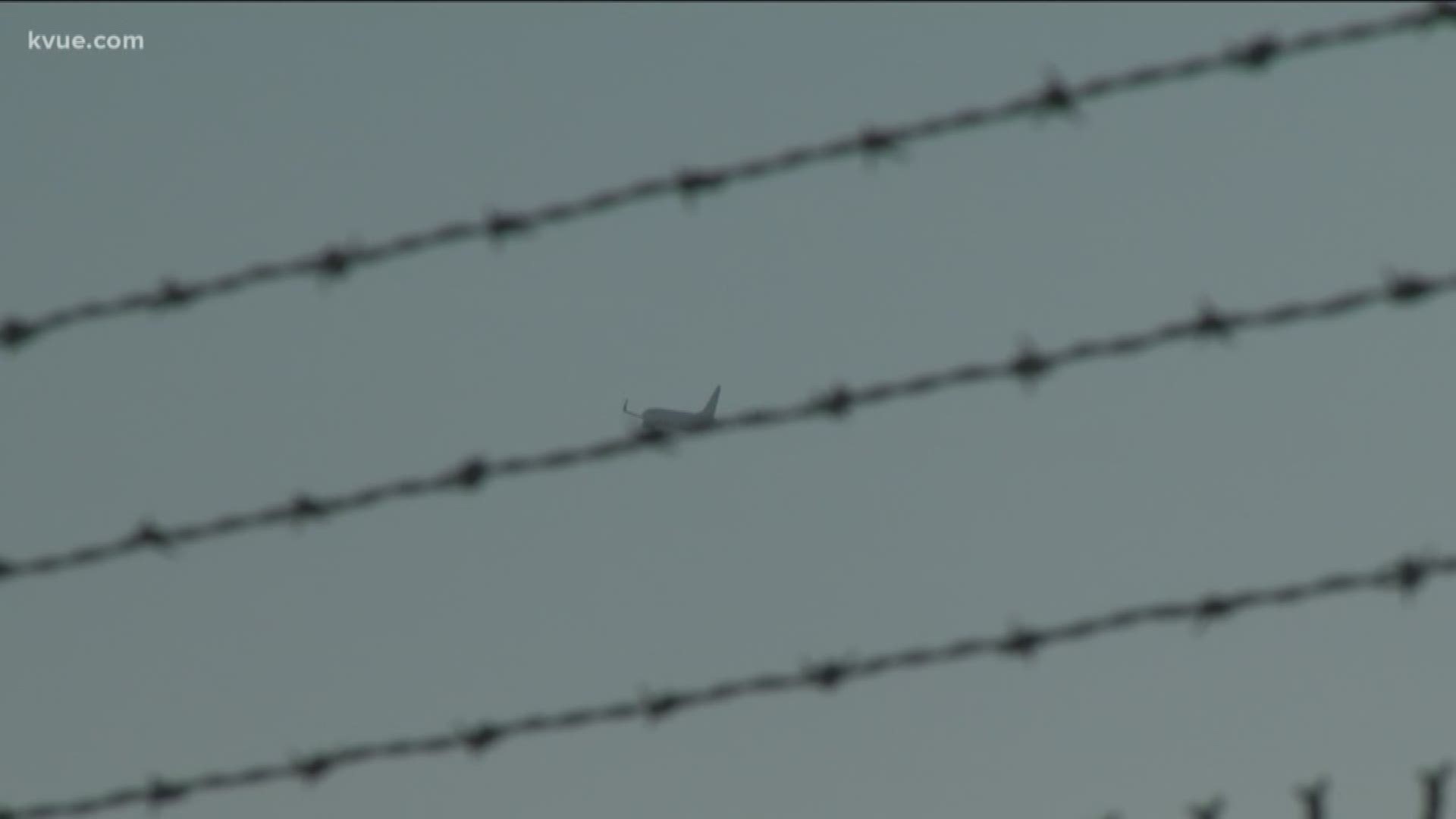 AUSTIN, Texas — Jacqueline Yaft is no stranger to large airports.

“There is a huge need for us to expand and accommodate the growth of the city and the airport is experiencing, so we're looking at all the projects we have in place today and all the projects that match with this master plan of 2040,” Yaft said in her first sitdown interview since coming to Austin.

The airport’s 2040 master plan is still pending final FAA approval. Plans show the creation of a new main terminal as well as a new concourse, nearly doubling the number of gates and bringing the airport’s capacity to up to 40 million passengers per year.

In 2018, AUS served a record 15.8 million passengers. On Monday, the airport recorded its busiest travel day ever, with 30,328 passengers the day after the first weekend of the Austin City Limits Music Festival.

“Fortunately, we still have some room for growth as far as the infrastructure that we have in here,” Yaft said. “We're working with the airlines to look at common use features, such as common use ticket counters so we can accommodate more airlines to be able to utilize the check-in process. We're looking at some temporary solutions to our baggage system to be able to handle more flights in the next two years.”

In September, Yaft announced new international service on KLM Royal Dutch Airways to Amsterdam. She said more international flights are a top priority of the community. Destinations of desire include Europe, South America and Asia.

She said it’s possible another new international flight could be announced in the next month or two but wouldn’t specify the destination nor airline, only that it takes a lot of work to get an airline to commit to the service.

Yaft said other new routes could be announced soon and will keep working on doing as much as possible to accommodate the growth without building new facilities – yet.

“We still want to accommodate the growth and offer more gates, but I think we can do it in a way that's still not too big that people get lost in the airport and not be able to see the city of Austin and the flavor of Austin,” Yaft said.