The fish were removed Saturday afternoon and the Homeowners Association says the company it hired to get rid of algae in the pond will restock the fish at no cost. 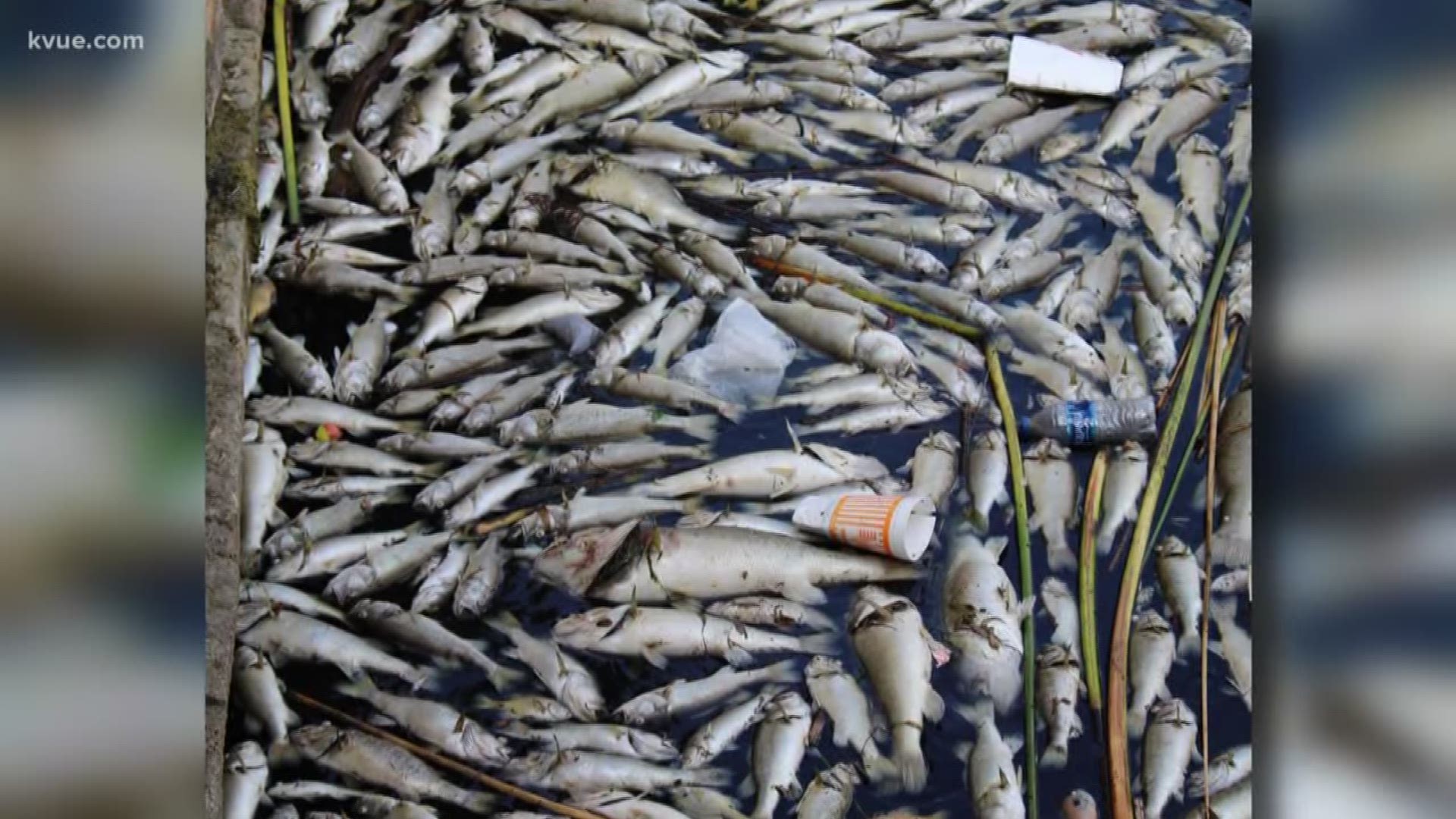 Cedar Park — A video sent to KVUE by a viewer shows hundreds of dead fish in the Cedar Park Town Center Pond. 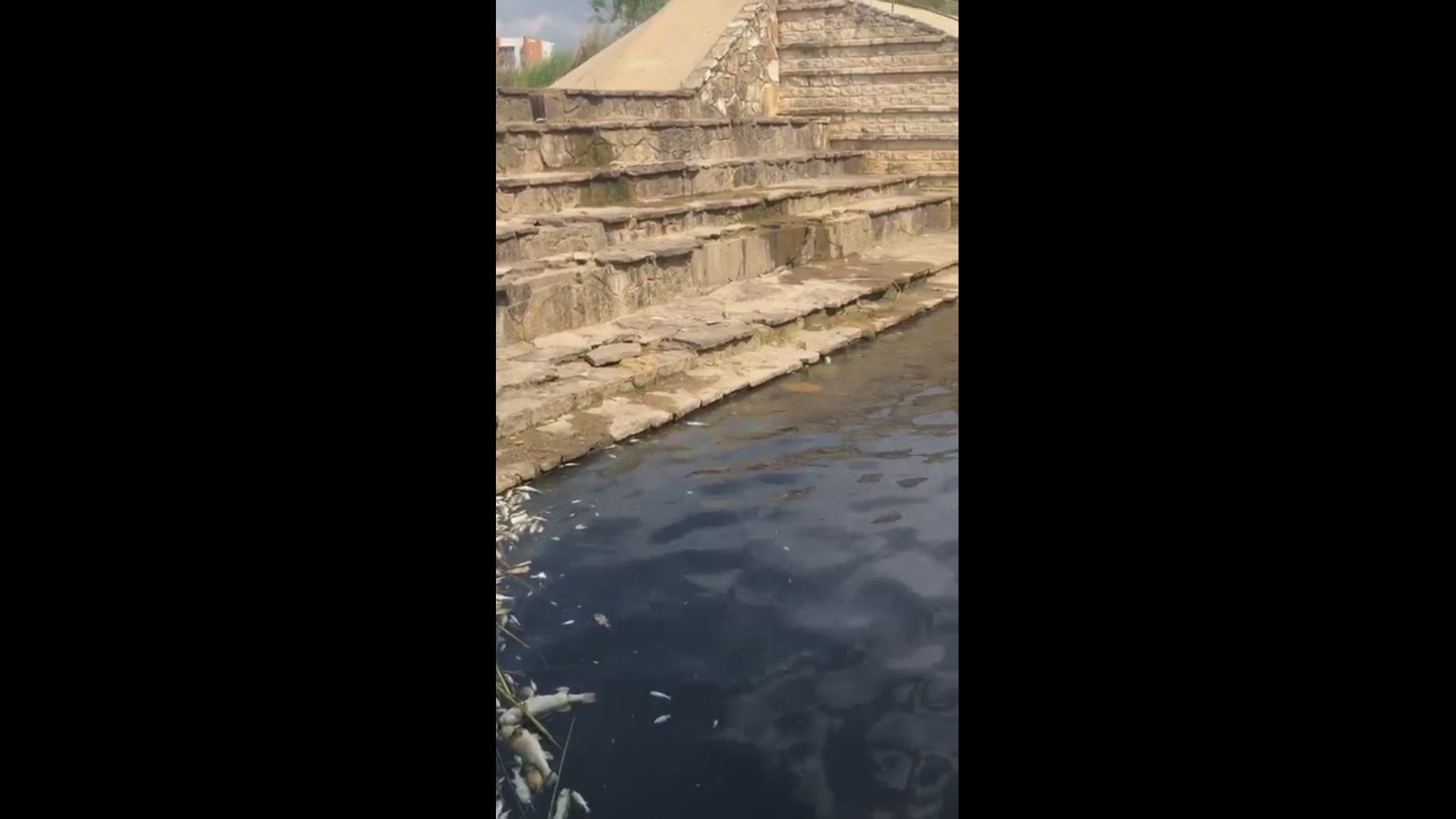 According to the neighbors, a company -- which was hired by the Homeowners Association to get rid of algae in the pond -- dropped the oxygen levels in the water while they were getting rid of the algae, which caused the fish to die.

The company has since then removed the fish Saturday afternoon and the HOA tells KVUE they're restocking the fish at no cost.

Below is a conversation exchange between a concerned neighbor and the President of the HOA, which was given to KVUE:

HOA President: The company that was handling the algae kill took full responsibility with no prompting from the HOA. They’re extremely apologetic in a restocking the fish at no cost to us. Frankly, it’s the model of how you’re supposed to do customer service.

Neighbor: The problem is bigger than just a customer service issue. The water is contaminated with something that is killing hundreds of fish. Yes, the fish are gone and it smell is better and it sounds like new fish are coming our way (poor fish). I’d like to know who manufactured the treatment and how many other areas have been treated with that particular solution. What product was used and where did it come from? What are the other potential side effects from this treatment?

HOA President: The treatment chemical isn’t the problem, according to the biologist. Rather, the algae decomposing burns up the oxygen in the water making the water to low on oxygen to support the fish. The chemical isn’t directly killing them. The same thing happens in nature all the time when algae blooms out of control and consumes all the oxygen in the water. The fountain in the pond helps to deoxygenate the water when algae decomposes, unfortunately this time it appears that it was not fast enough. Algae is a worldwide problem that is aggravated by the overuse of fertilizers that is present in runoff. Unfortunately, with Spring here and everyone working on their lawns, things like this can happen. Frankly Lari Burson to never experience kills like this again mankind has to stop using fertilizers in excess. John D Tinsley summed it up succinctly in his comment. We are the cause of the algae, which would have killed the fish if left untreated. The fountain was supposed to reoxygenate the water as it ran, but unfortunately the algae decomposes at a higher rate than oxygen could return. The company did not even use a half dose from the recommended dosing. We see this issue in our oceans as well. So if you want to never see this again, convince residents to stop fertilizing. Remember that a lot of the water in the pond is runoff.