USPS temporarily suspended package delivery service in Seven Meadows subdivision, but they are starting to be delivered again. 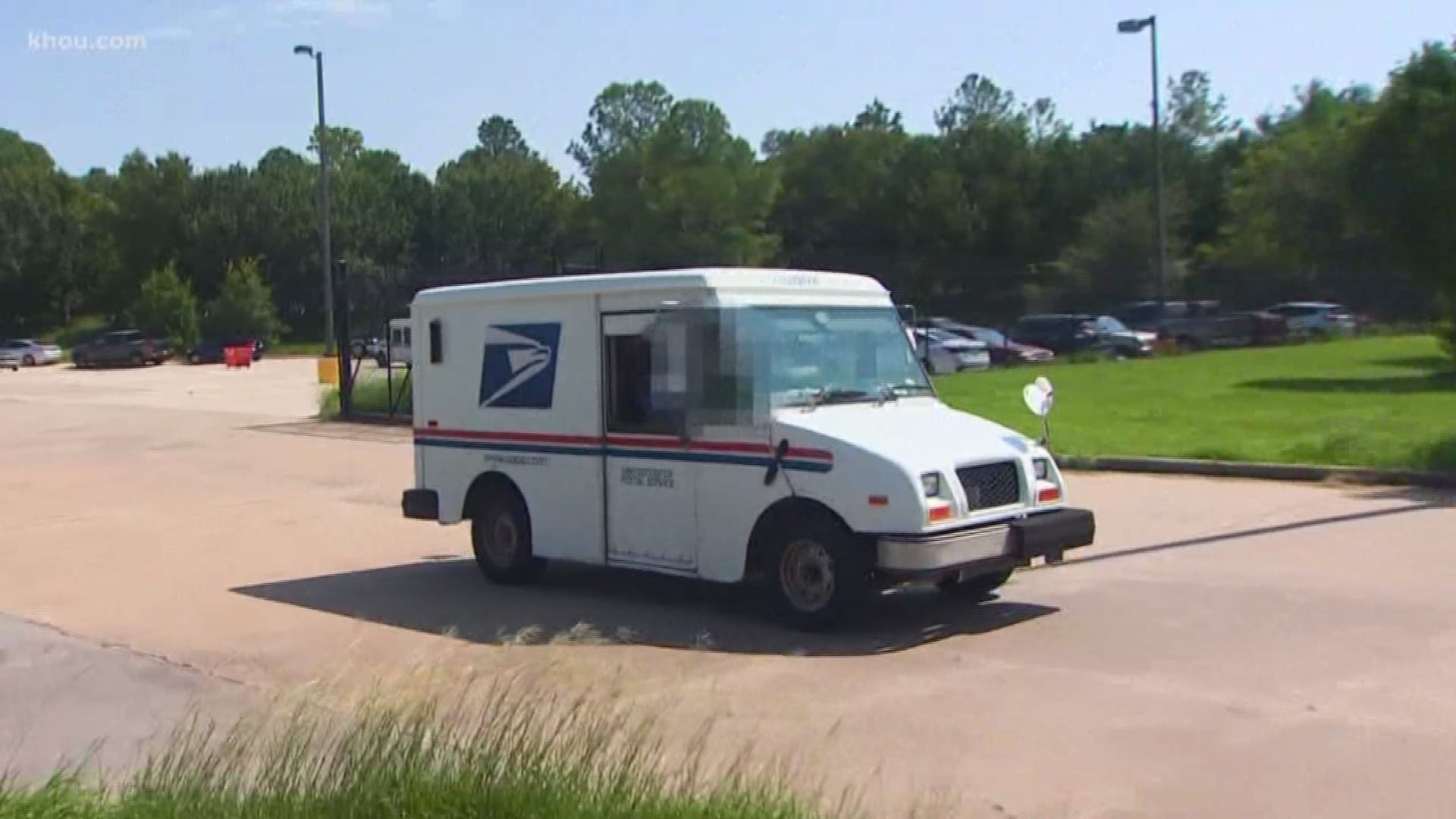 KATY, Texas — Families in the Seven Meadow subdivision are facing a package problem.

The U.S. Postal Service suspended package delivery last week to try and curb a theft ring. But there was a problem. The packages were still going missing from the actual post office.

"I was wondering what was going on," said Seven Meadows HOA President Morgan Stagg.

Stagg is frustrated and so are the homeowners she represents. A note showed up in multiple mailboxes.

"It wasn't a normal slip from the Postal Service, it was handwritten on an 8.5 by 11 piece of paper. I was dumbfounded by it. It had to be put there by the post office."

It read "Theft Ring Alert" in big bold, black letters. It instructed homeowners to pick up their packages at the local U.S.P.S annex off Pin Oak to thwart thieves.

Stagg says when she got there she was told packages were still going missing.

Long before they made it to people's porches, they were disappearing at the post office too.

"Now the biggest concern is all the missing packages in the postal service," said Stagg. "I hope it gets investigated."

"I can confirm that the Inspection Service is aware of this incident and is actively investigating it. Beyond that, I cannot comment, as it is an active investigation. I spoke with a supervisor at the Katy Annex who informed me that packages are being delivered again."

Meanwhile Stagg says she's received nearly 50 complaints in a month from Seven Meadows homeowners and expects more. Her confidence in the postal service right now is an all-time low.

"Not very high," said Stagg. "Right now if it's a package of value, it's probably a 50-50 shot that it'll get to you or someone may randomly steal it."

A reminder to anyone wanting to be package thieves out there -- Swiping a package is now a felony. If you're caught and convicted, you could spend anywhere from 6 months to 10 years in prison.