"It's kind of an elite club in my opinion ... It's helping each other out." 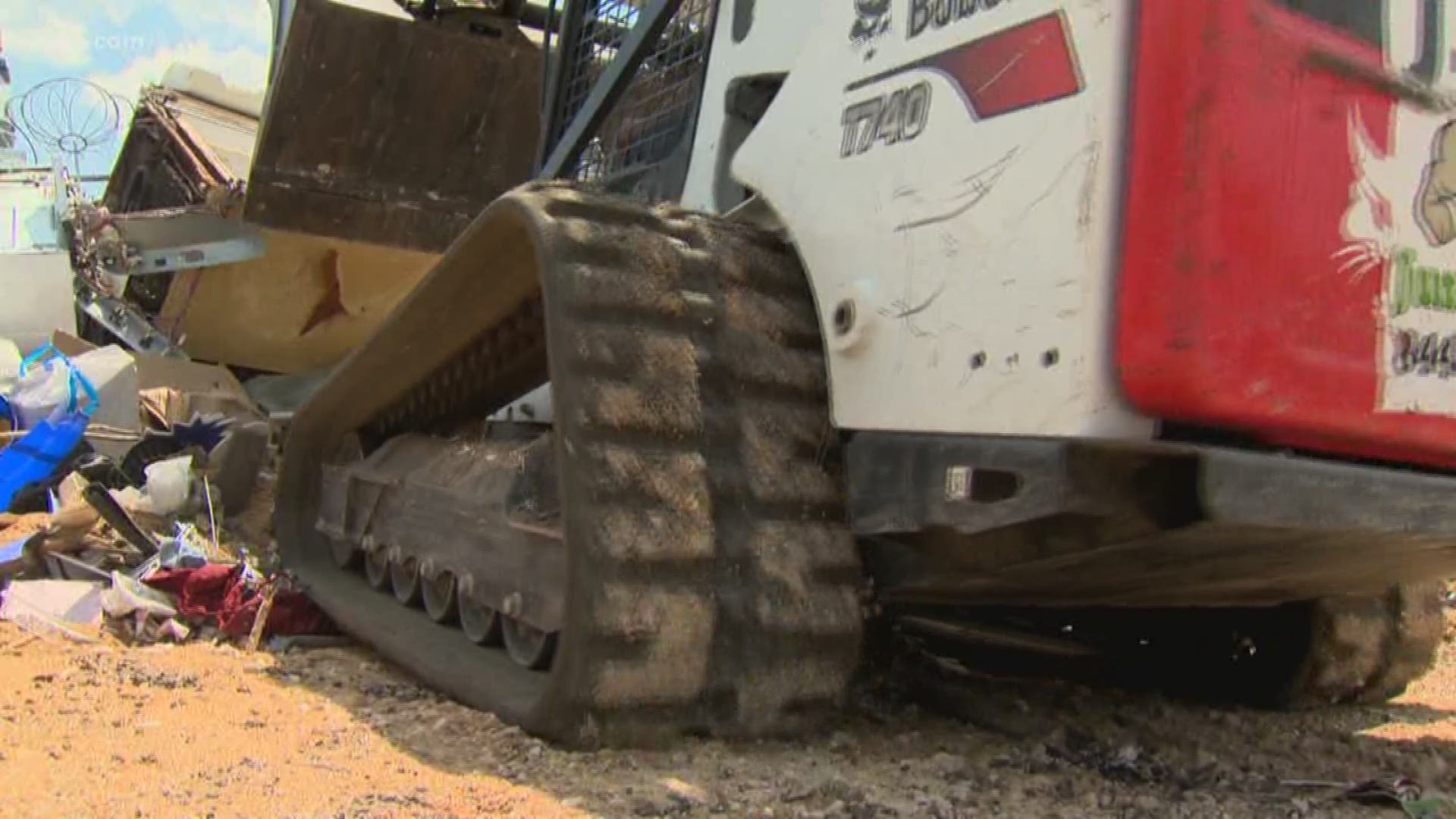 LEANDER, Texas — National Hire a Veteran Day encourages employers to give jobs to those who spent time serving the country.

“It’s kind of an elite club in my opinion,” said Shelley Pogue, owner and chef at Farm to Fork in Leander. “When you go through basic training, there's a commitment that you sign up for. It's helping each other out.”

Pogue served for two years in the Army.

“So I understand what they've done,” she said. “We try to take comfort in that fact and be there for them with whatever they need.”

Damon Fogley said the same sense of support is at JDog Junk Removal. He was in the Army for eight years.

“A lot of times it's hard for veterans coming back home to transition into a civilian work position, and we allow them to work with other veterans and capitalize off the skills they bring back from the military,” said Fogley.

He said he hopes to give them an opportunity for a career.