The hotline, which has existed for 23 years, has 160 advocates who talk, text and email with people who are dealing with domestic violence. 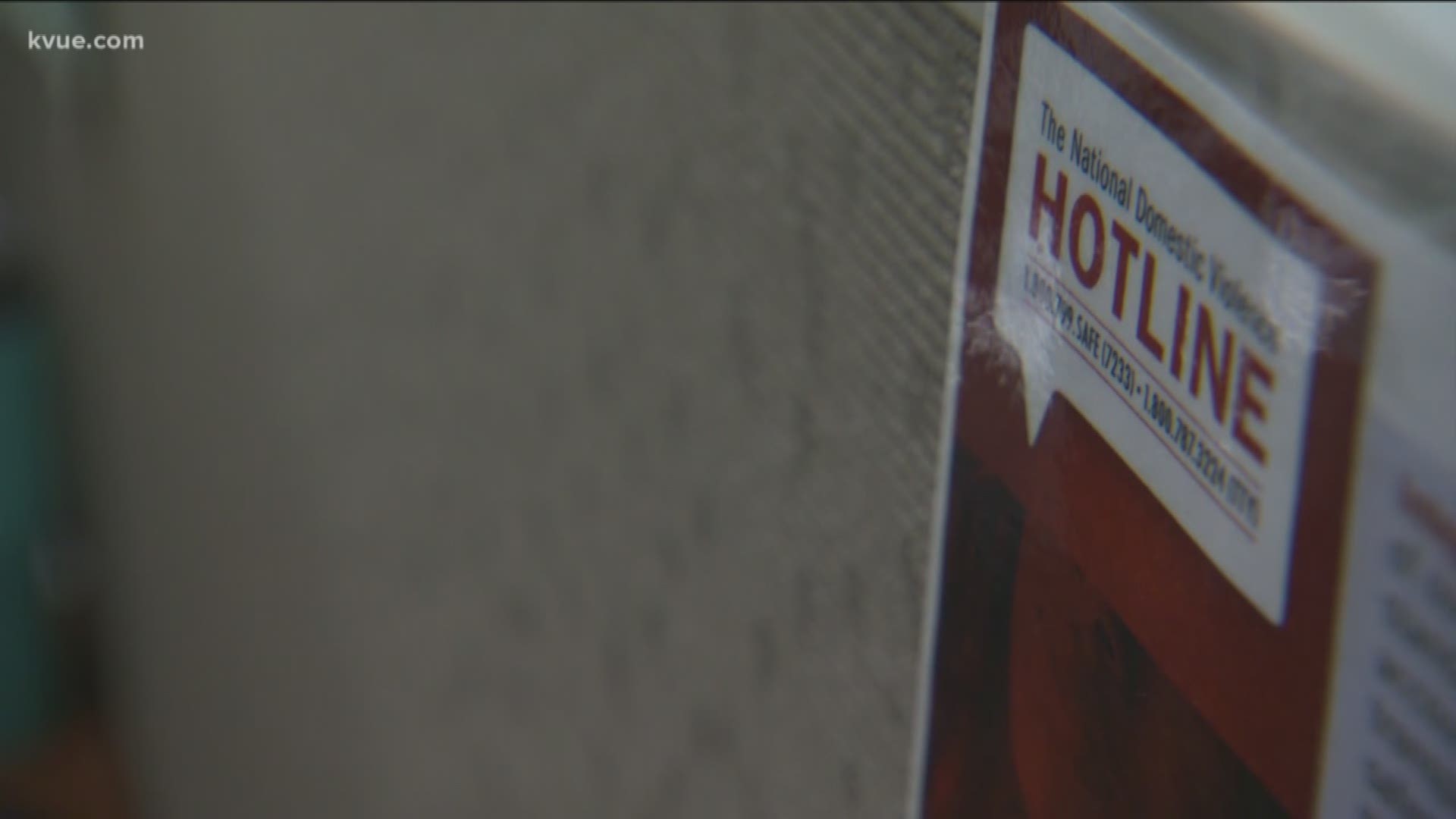 AUSTIN, Texas — The National Domestic Violence Hotline, which is based in Austin, said it has now answered five million cries for help.

The hotline, which has existed for 23 years, has 160 advocates who talk, text and email with people who are dealing with domestic violence.

It took seven years for the hotline to reach its first million contacts. Now, it has reached five million less than three years after it hit its four million milestone.

The numbers show people are finding and using this resource. The hotline took more than half a million calls in 2018 alone.

But hotline advocates know there's still plenty of work to be done.

"You know, we want to commemorate that we've reached this milestone, five million contacts, we have touched this many lives," said Rosemary Estrada-Rade, Director of Digital Services. "But it's bittersweet in a way because we know that there's a lot more work to be done to prevent and end domestic Violence."