Fourteen Mr. Gatti's corporate locations will see new management. The company has been an Austin staple for nearly 50 years. 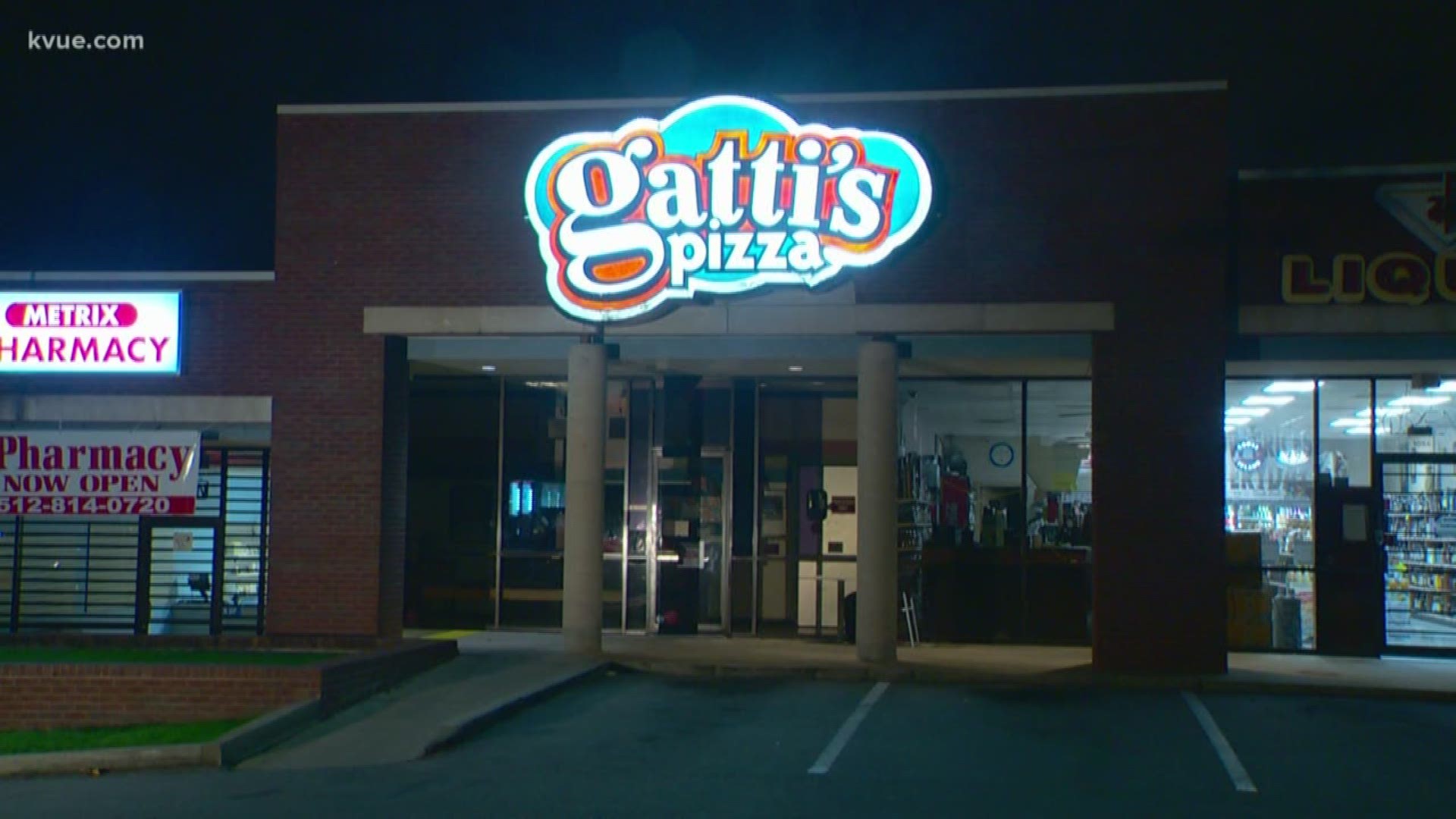 AUSTIN — More than a dozen Mr. Gatti's restaurants in Austin are now under new management.

The deal reportedly marks the largest franchise agreement by Mr. Gatti's for 2018 and one of the largest multi-unit agreements in the company's history.

“Mr. Gatti’s has been an Austin staple for nearly 50 years,” Tisdel said in a statement. “As we approach the anniversary, I am eager to join the Mr. Gatti’s family to take on the Austin market and continue to grow the Mr. Gatti’s brand in our hometown. We are looking at renovations for some locations, operational changes and possibly opening new locations down the line.”

Editors Note: A press released by a spokesperson for Mr. Gatti's incorrectly stated that 14 locations were part of the sale. This has been corrected.