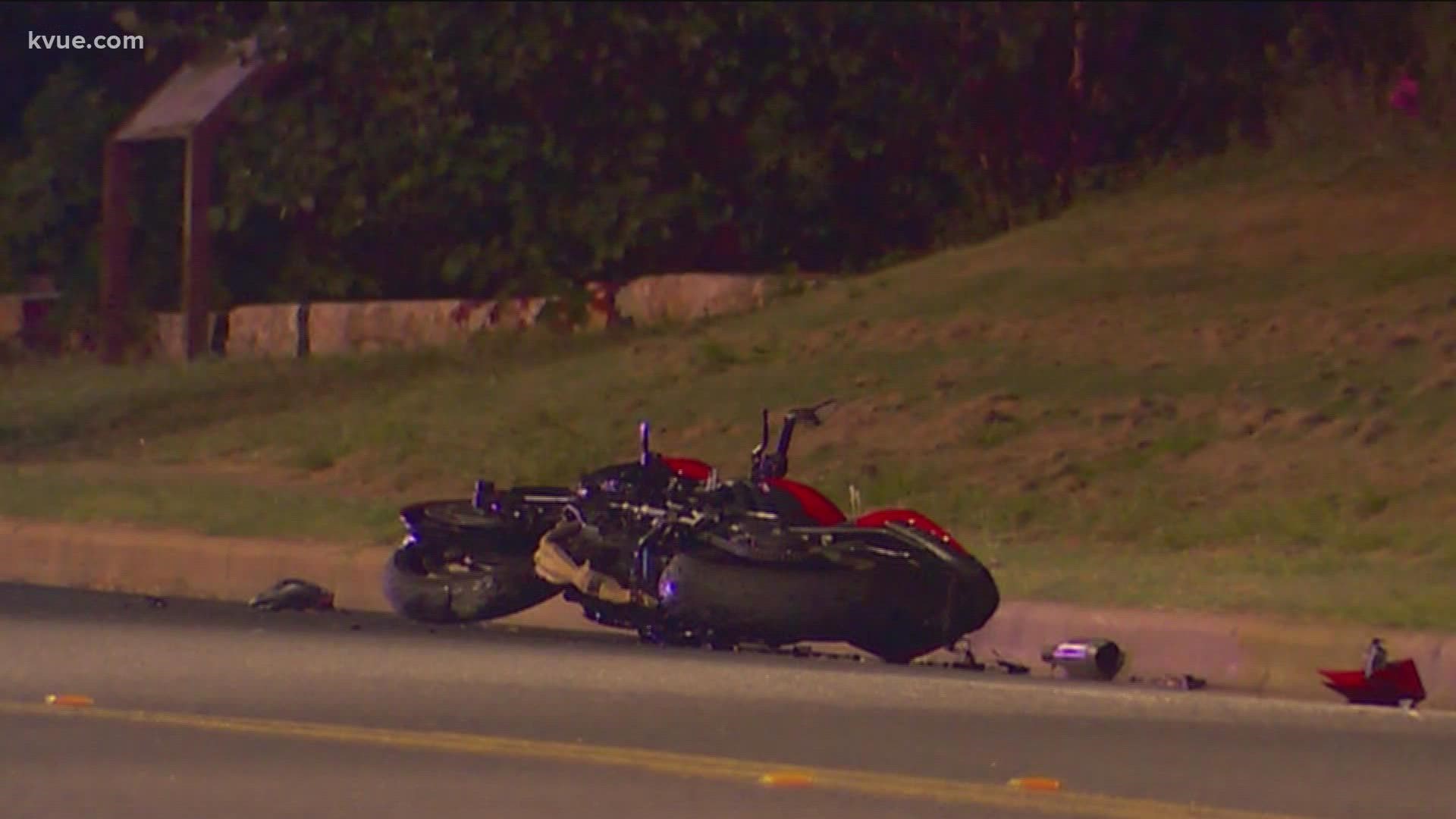 AUSTIN, Texas — The Austin Police Department is investigating after a motorcyclist was killed in a Central Austin crash late Wednesday night.

The motorcyclist was taken to Dell Seton Medical Center, where he died from his injuries. He was identified as Kevin O'Neal, 27.

Anyone with information regarding this case is asked to contact the Highway Investigation Tip Line at 512-974-8111.