'This never should have happened': Mother of 16-year-old killed in police shooting wants answers

Paula Bryant’s 16-year-old daughter, Ma’Khia, was fatally shot by a Columbus police officer on the city’s southeast side on Tuesday. 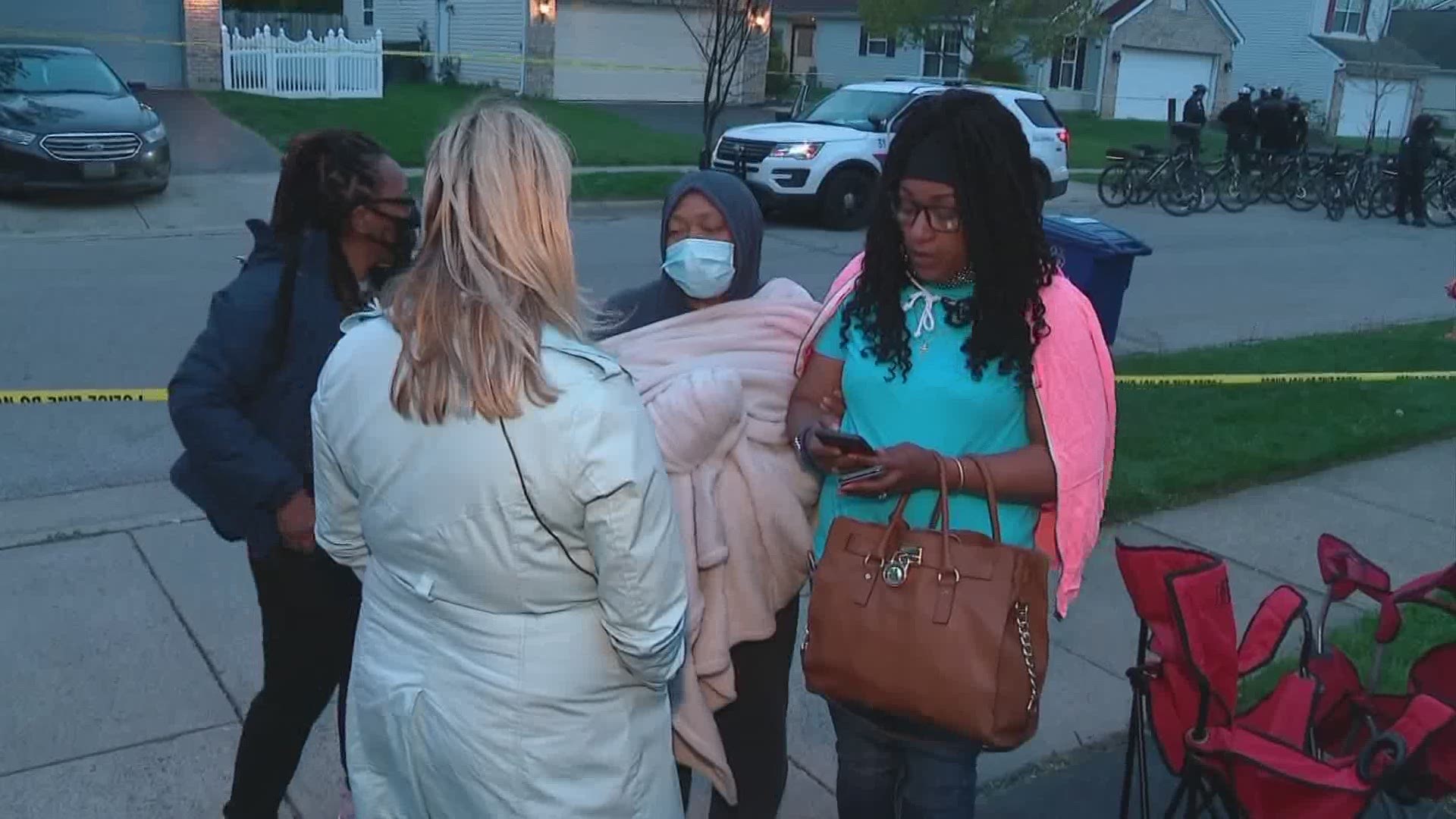 As the world heard the verdict in the Derek Chauvin case, Paula Bryant’s 16-year-old daughter, Ma’Khia was fatally shot by a Columbus police officer on the city’s southeast side.

The Columbus Division of Police said officers were called to Legion Lane Tuesday afternoon on reports of a stabbing.

Police showed body camera footage Tuesday night at a news conference of the officer shooting the girl as she appeared to attempt to stab two people with a knife.

“My daughter dispatched Columbus police for protection, not to be a homicide today,” Paula said with tears in her eyes.

Ma’Khia was staying at a foster home. Paula said the two last saw each other on Thursday.

Paula was hoping to bring Ma’Khia and her sister to her house soon. That homecoming won’t happen, but Paula explained how she wants her daughter remembered.

“Ma’Khia had a motherly nature about her. She promoted peace. That is something that I want to always be remembered,” Paula said.

The city's Director of Public Safety Ned Pettus Jr. offered sympathies to the family during Tuesday evening's press conference and said the situation will be fully investigated.