While no humans were injured in the fire, several dogs and cats have perished. 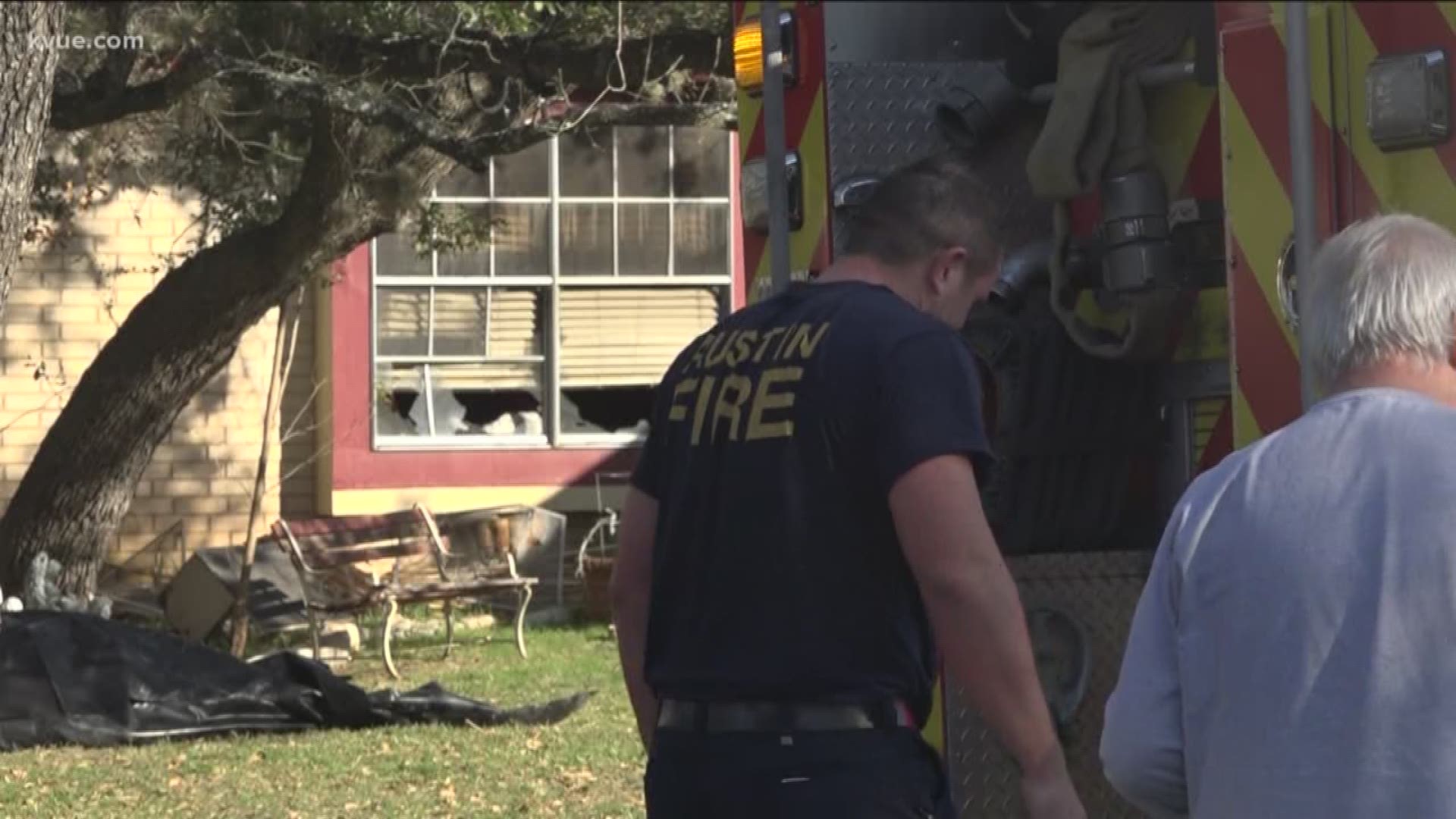 The fire had extended to the house next door when AFD arrived. Fortunately, no human injuries were reported.

The fire occurred at 12315 Bedrock Trail near Wells Branch. The call first came in around 1:20 p.m.

According to the AFD, the fire has been ruled as accidental. It is believed it started from discarded smoking materials on the back patio.

Two will be displaced, an adult occupant and a teenager, from the house of origin. A neighboring home temporarily had a power outage but Austin Energy has since restored it. The second home only suffered minor exterior damage.