They city's drainage engineer is expected to visit homes. 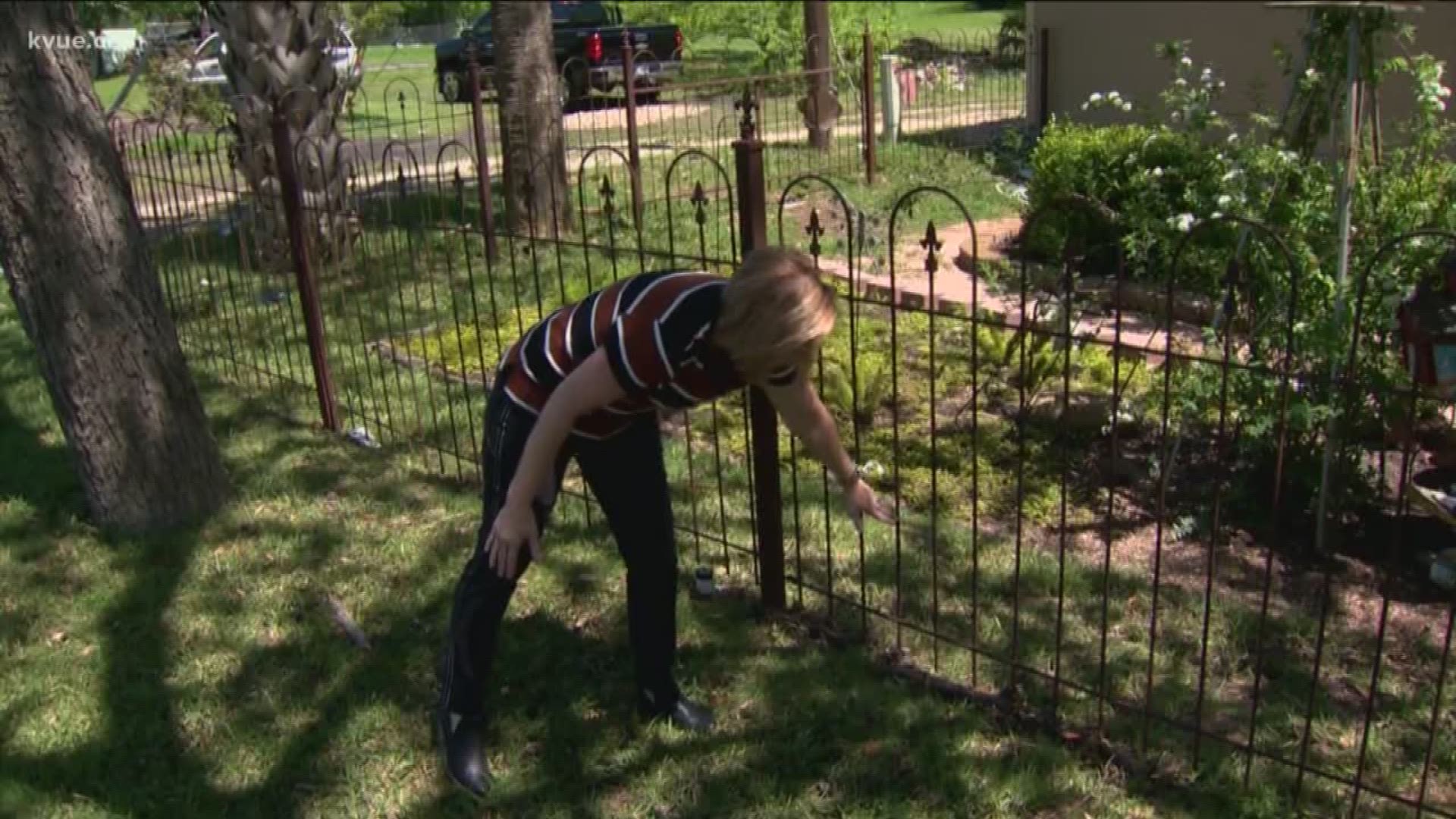 AUSTIN, Texas — Ginger Schneider has owned the property on the corner of Kimbro Street and 7th Street in Taylor since 1984. She has had issues with flooding since then as well.

So when it started raining this past weekend, she knew what to expect.

"It just swirls around and jumps through our backyard. These rocks were all floating down the street. These timbers -- that's how strong the current is," she said.

Schneider hasn't had a chance to clean up from this weekend's storms, when rushing waters left behind broken pottery and fractured backyard decorations.

"It just rushes through and it runs under our house and comes out the front of our house," she said.

On Saturday, brown water covered Kimbro Street and Schneider's back and front yards.

RELATED: City of Taylor is slow to help with flood damage, family says

"I put gravel three times already on here," he said.

All the damage, which included a flooded Bronco, flooded trailer and flooded garage, was preventable.

These neighbors said the city needs to step up and fix the drainage and road issues.

"The street is higher than our property, our property is lower and the street Kimbro tends to slope to our side of the property ... It's not fair and we just hope the city is going to step forward at some point and redo the drainage issue so we can correct these problems," Ginger Schneider said.

She just received her tax bill, in which her property value increased.

After KVUE reached out to the city, a spokeswoman said the drainage engineer will now be coming out to assess these two homes to see what needs to be done.

But the city is urging if you are having any flooding issues to report it. 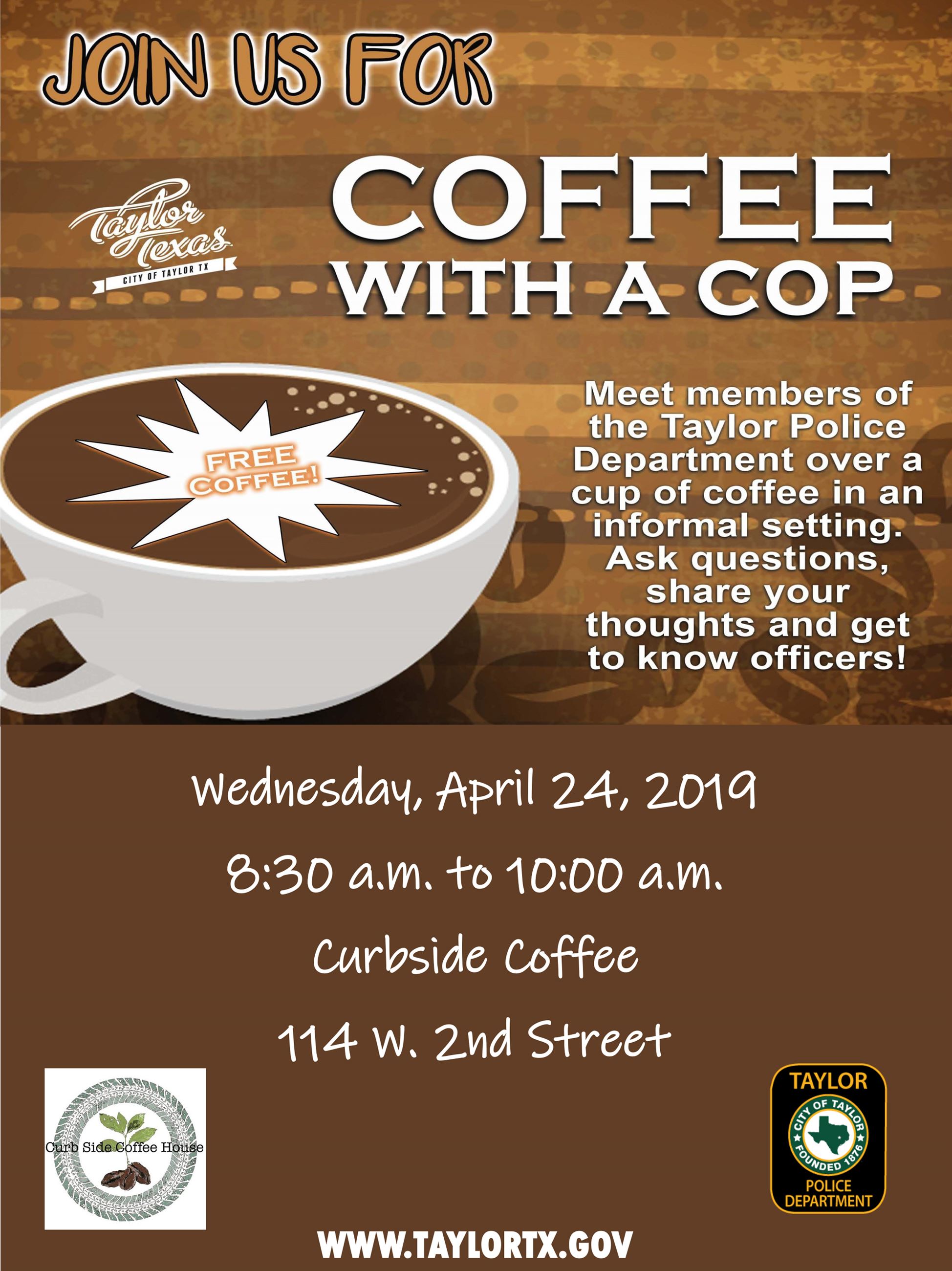 It may take some time, but someone will get back to you, it said. 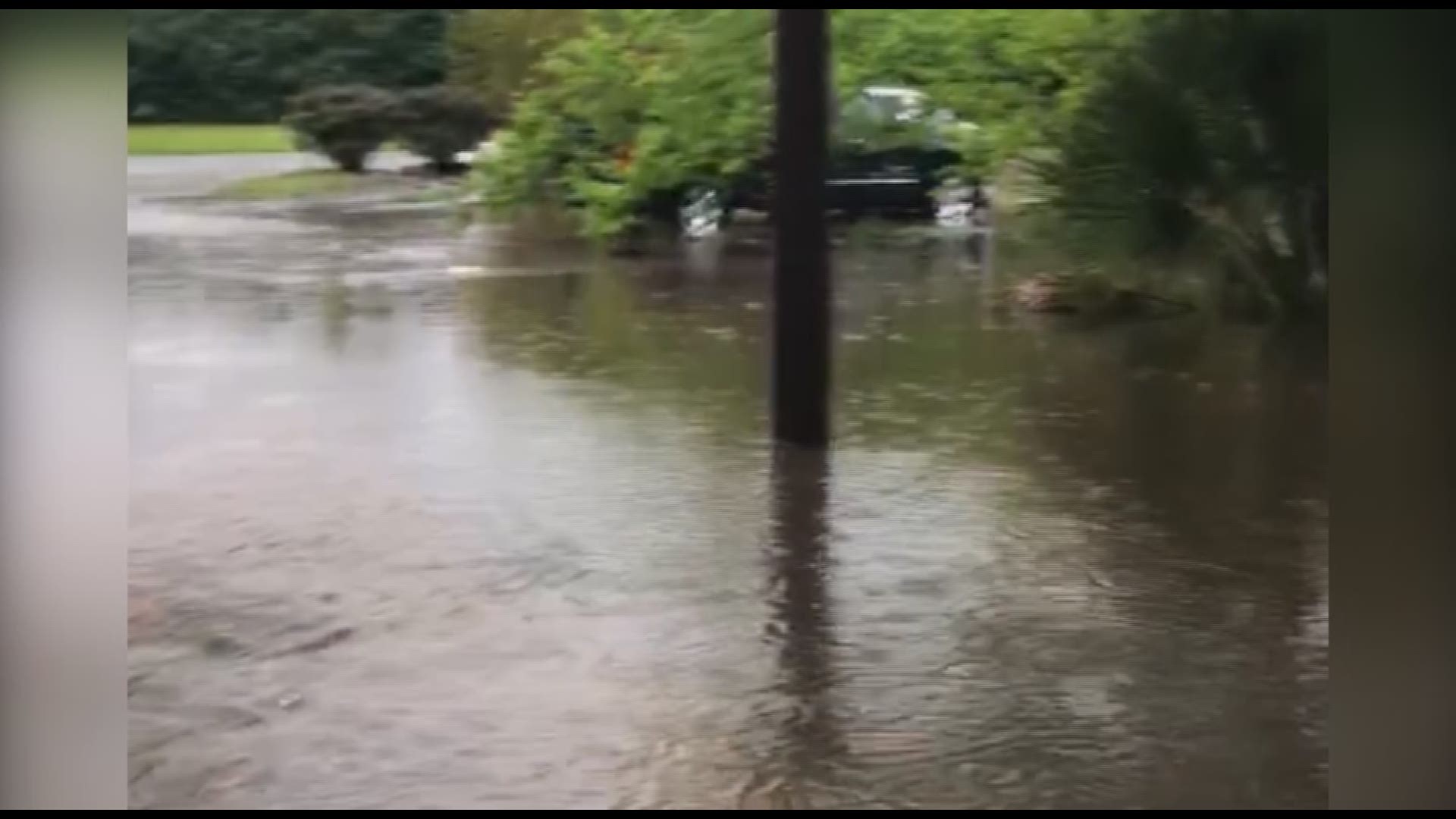