Austin has no shortage of craft breweries with 37 of the 257 breweries across the state of Texas, all within Austin's city limits. 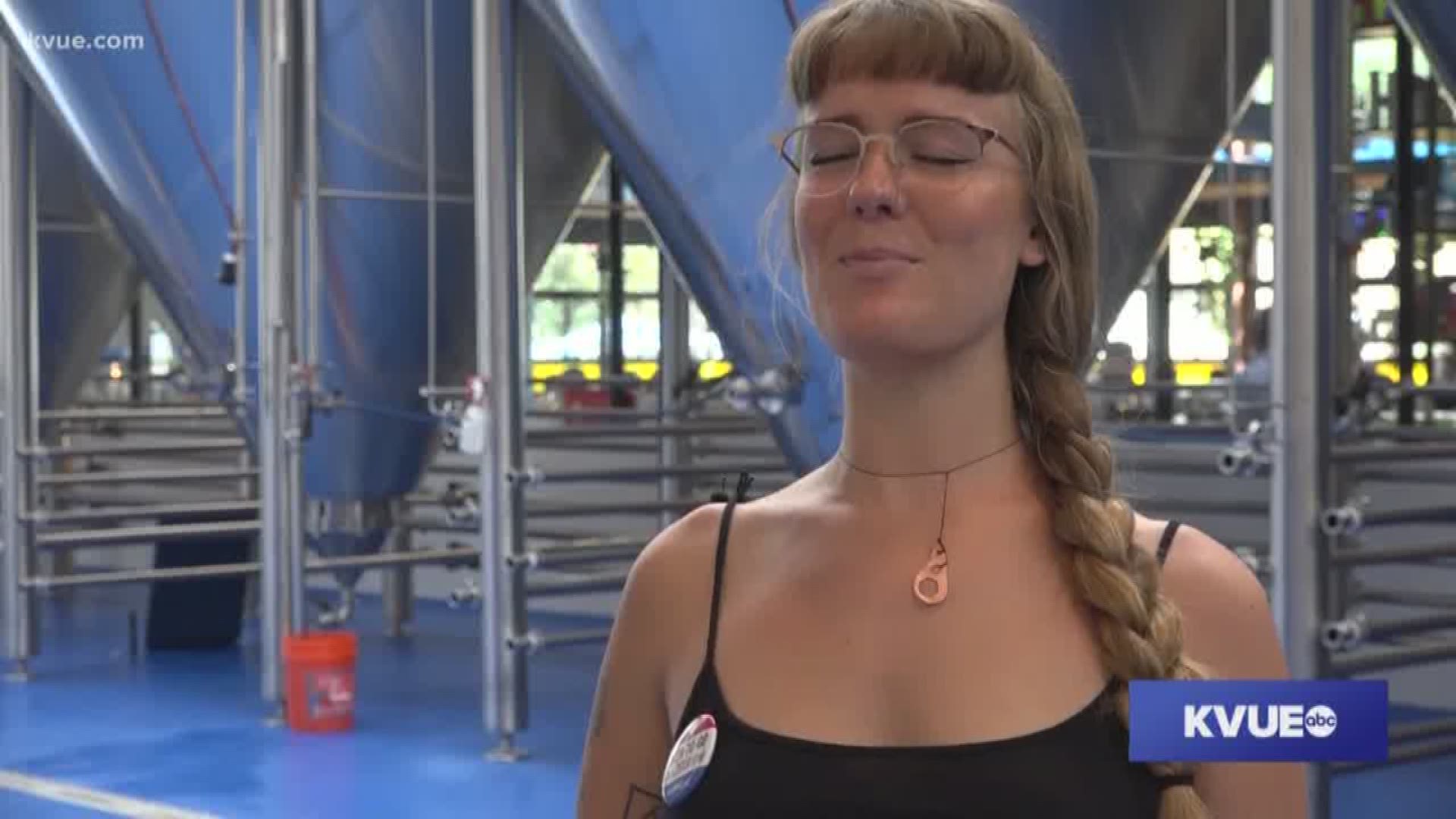 AUSTIN — Craft beer has become a big deal throughout the United States.and the number of craft breweries just keeps growing and growing.

Craft beer has become such a big deal, it even has it's own convention.

Craft breweries are all throughout Texas and here in Austin there are plenty to go around.

37 of the 275 breweries in Texas are within Austin's city limits according to the list by the Brewers Association, including:

There are more breweries within Austin's city limits than any other city in Texas.

The best part about this list for beer lovers, is this is only a list of breweries in the city limits of Austin.

If we added the surrounding cities of Austin to the list of breweries the list would expand even more.

These local breweries keep money from beer sales in the state and employ locals to help the economy.

Texas even has it's own festival for craft beer, which is the Texas Craft Brewers Festival.

The breweries give people a place to gather and even celebrate no matter what the occasion. Some breweries even release their own specialty beers for holidays, like Shiner's "Holiday Cheer" and Karbach's "Yule shoot your eye out."

Texas breweries aren't just a big deal to Texans either. They get recognized nationally, like Austin Beerworks.

We got mentioned in @Forbes AND @business this week. If @RobbReport mentions us before Friday, we're pretty sure we get a free corporate jet. https://t.co/Sq5V80VfGg

With so many craft breweries in one area and each brewery producing multiple beers, there is a lot to try. So get out and check out what Austin has to offer. Just be sure to enjoy the craft beers responsibly.