Texas still one of the most popular states for relocations, especially for Californians

Texas ranked second in the nation for relocation in 2018, and the number of Californians moving here increased by more than 34%. 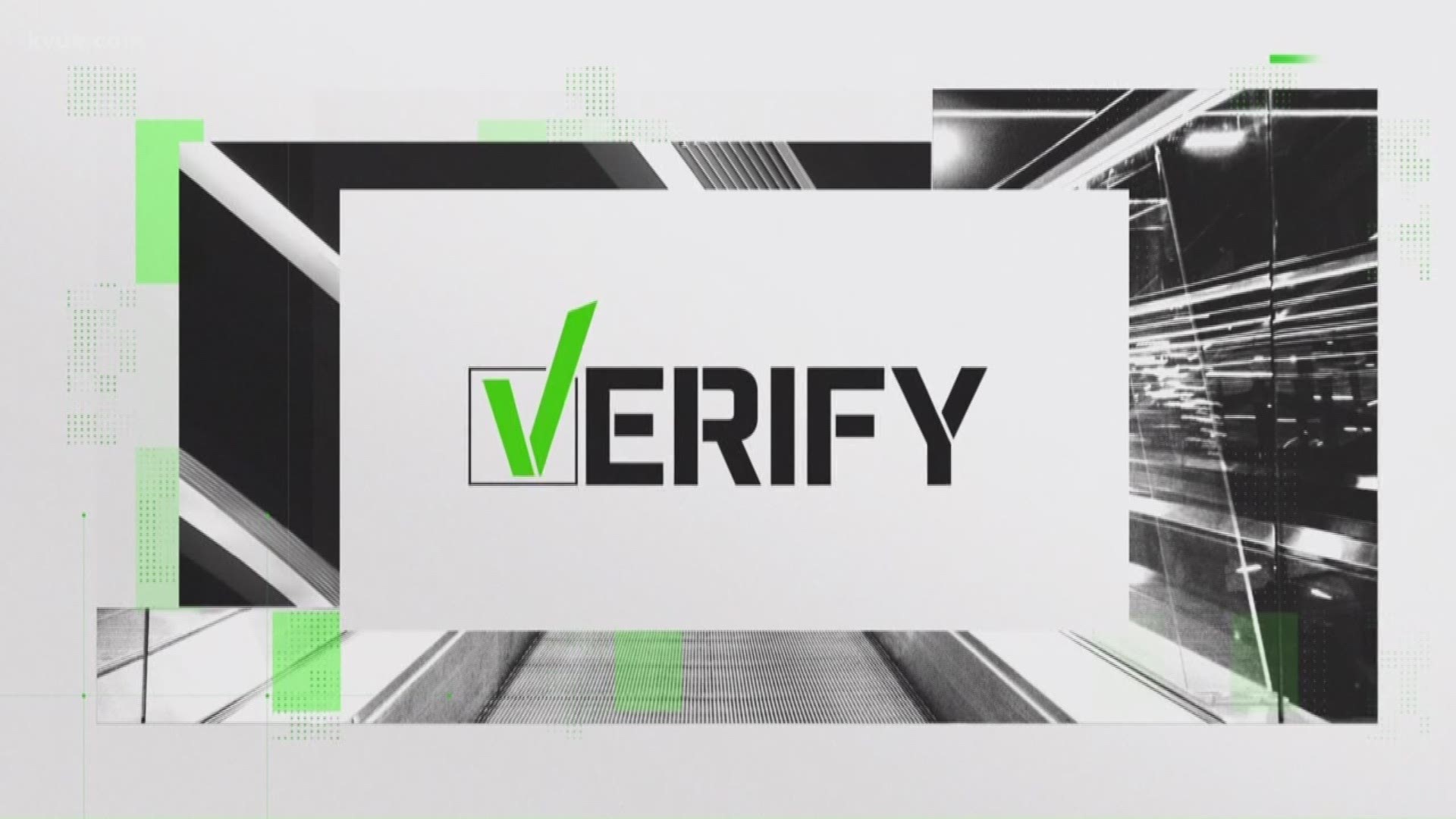 AUSTIN, Texas — Editor's note: The related video was published in May 2019.

Texas is one of the hottest states to move to and, according to new data from the U.S. Census Bureau and U-Haul, that's especially true for Californians.

The 2020 edition of the Texas Relocation Report was released by Texas Realtors on Thursday revealing that Texas ranked second in the U.S. for relocation activity in 2018.

"For the sixth year in a row, more than half a million people chose Texas as their new home," said Cindi Bulla, 2020 chairman of Texas Realtors. “And why not? In addition to its business-friendly environment with no state income tax and abundance of jobs, land and opportunity, Texas is known for its diverse, friendly spirit and culture.”

So, what about the Californians?

While a lot of people may be moving to the Lone Star State, a bunch of people are leaving as well. Texas ranked third in the nation for the number of residents moving over state lines – a total of 462,140.

Care to guess where these Texas are headed? You guessed it – California.

At the metropolitan statistical area (MSA) level, data showed a lot of these new Texans are coming from Los Angeles-Long Beach-Anaheim, New York-Newark-Jersey City and Chicago-Naperville-Elgin. And many of these people are moving to the DFW (200,966) and Houston (176,110) areas.

"We anticipate the Lone Star State will continue to be a popular destination for relocation activity for years to come," Bulla said. "We encourage our new neighbors to choose a Texas Realtor to help you assess your needs and navigate our ever-evolving housing market."

The 2020 Texas Relocation Report was based on data from the 2018 American Community Survey 5-Year Estimates by the U.S. Census Bureau as well as the 2019 U-Haul National Migration Trend Report. For more information, click here.