Moratorium on new oil and gas leases on federal land

President Biden is expected to issue a moratorium on new oil and gas leases on federal lands that could have a wide-ranging impact on the industry. 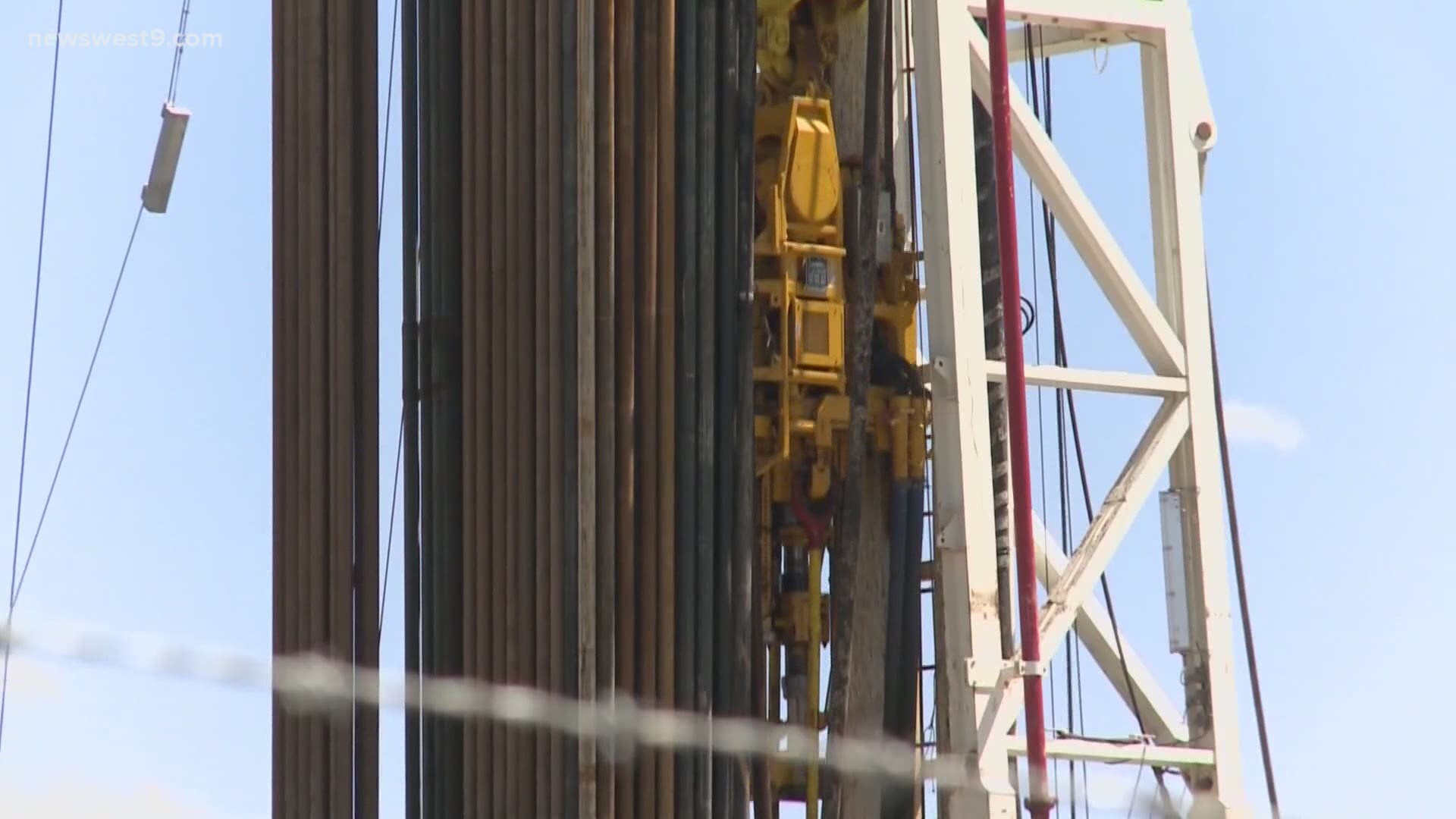 MIDLAND, Texas — President Biden is working to reverse many of the policies put in place by the Trump administration. One of these policies could have an impact on the oil and gas industry, a key component of the West Texas economy.

The new administration will likely halt new oil and gas leasing on federal lands. Biden said it's the first step to fix a broken leasing system. Those in the industry said that this will hurt domestic drillers and benefit companies abroad.

One thing to keep in mind is that this moratorium will be temporary to start which will allow officials to look at the impact of oil and gas drilling on the environment and climate.

Also important to note is that Texas is not likely to be impacted by this temporary moratorium according to Mickey Cargile, founder of Cargile Investment Management.

"Nationally, it doesn’t have much impact. Federal lands only account for about 10% of new drilling so from that standpoint it won’t have a major impact. However, in New Mexico it’s about 65% of drilling so it has a big impact," Cargile said.

Also because it's temporary, there may not be long-term effects.

"This is a temporary moratorium so it doesn’t affect long-term things. It’s not law. President Biden can only through executive action, take action on federal lands so the drilling that we see mostly in Texas you won’t see impacted from this moratorium," Cargile said.

One reason Cargile is confident in this is because a lot of oil and gas companies have already secured years of drilling permits and aren't as likely to be affected.

"Many will have secured years of drilling permits so those will continue. The question is what happens if President Biden makes this permanent? For 60 days won’t have an impact, but as you go longer into the second half of this decade you'll start seeing shortages of oil in our area," Cargile said.

If that happens, Cargile said that is when an impact could be seen and felt. For example, certain goods such as gasoline could cost more.

"With the economy recovering, increasing demand and supply being driven down because we’re not drilling on federal lands, that would significantly increase gasoline prices and price for crude so it’s kind of a two-edge sword," Cargile said.

The new restriction is expected to be announced some time on January 27.