The incident occurred on the Mopac Expressway just before 10 p.m. Tuesday. 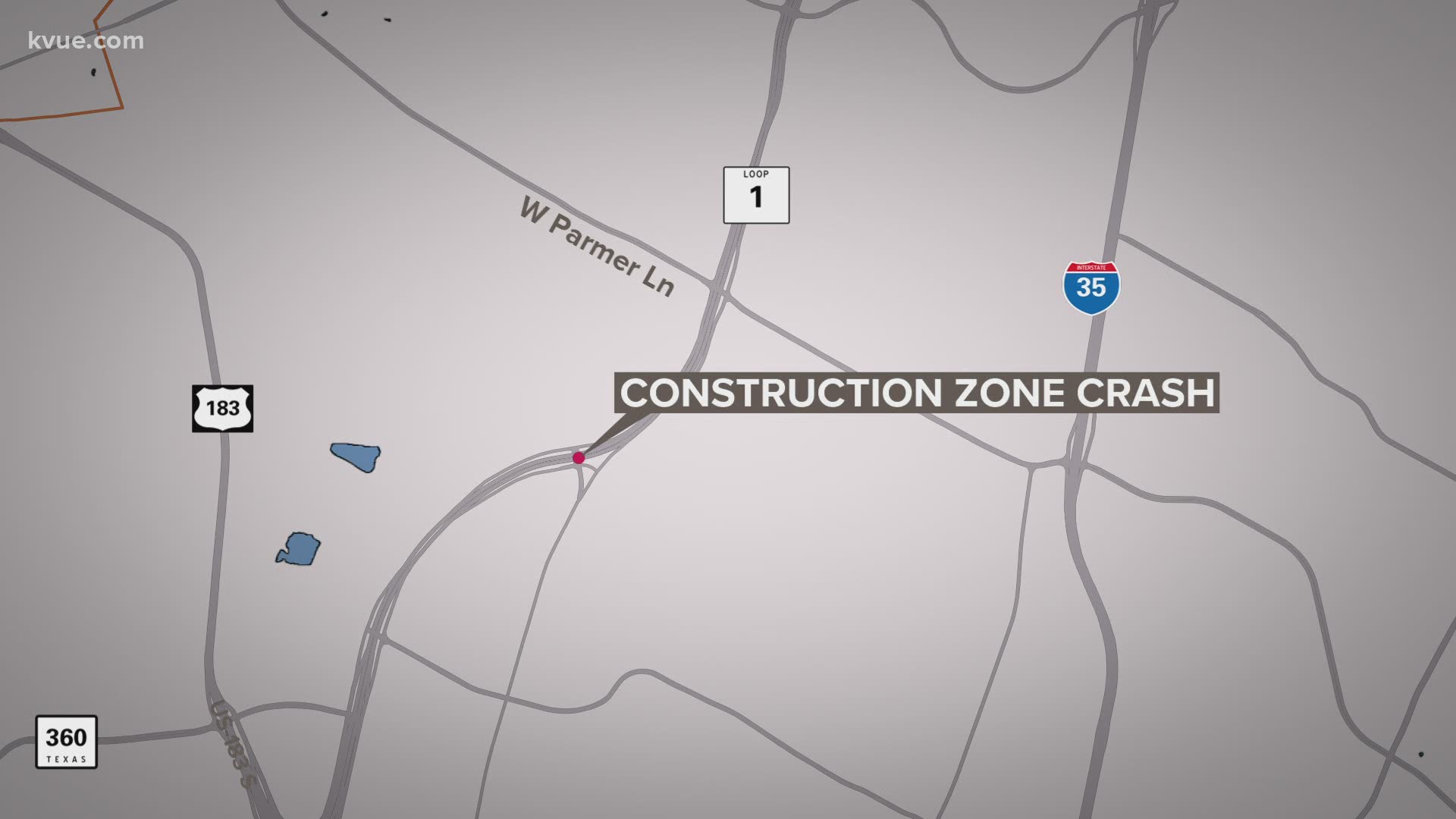 AUSTIN, Texas — Austin police have identified the person killed injured in a construction zone crash that injured four other people on the MoPac Expressway.

A vehicle reportedly crashed into the construction zone. The driver of the vehicle was the person who died and the four patients hurt were construction workers.

Police said Martinez-Buenrostro was driving southbound in the 12200 block of North Mopac Expressway when he lost control. He then veered into the outside lane of traffic and into a construction zone where several workers were struck.

The construction crew was reportedly trying to repair a guardrail at the time of the crash.

Martinez-Buenrostro was pronounced dead on the scene and the four others injured were taken to area hospitals with non-life-threatening injuries, police said.

This is an ongoing investigation.

If you have any information regarding this case, call APD’s Vehicular Homicide Unit Detectives at 512-974-4424. You can also submit tips by downloading APD’s mobile app, Austin PD, for free on iPhone and Android.