The comedy festival announced its first round of performers Thursday. The festival's 10-year anniversary event is set to take place in Austin in late September. 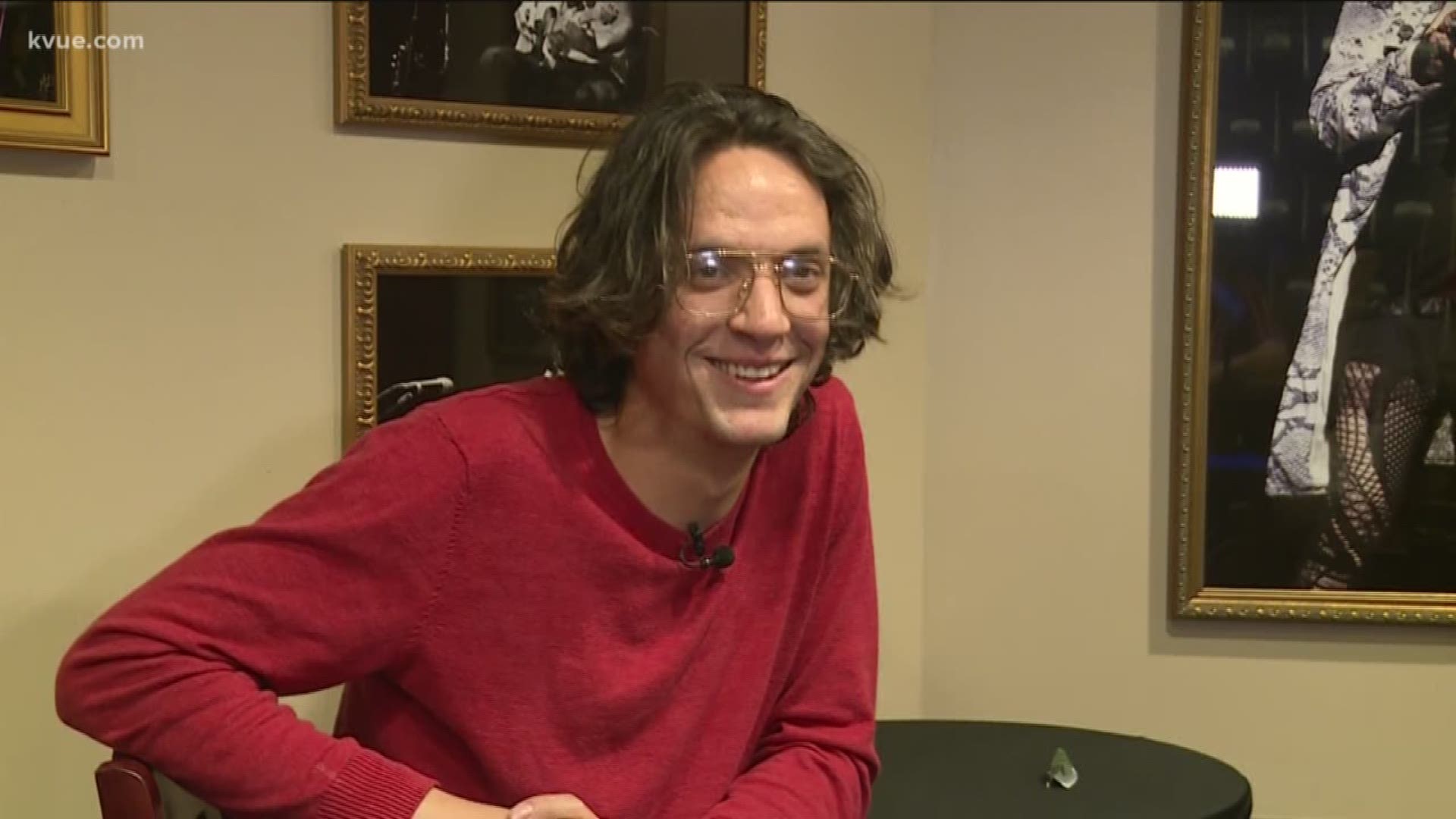 AUSTIN, Texas — Editor's note: The related video was published regarding the 2019 festival.

The Moontower Comedy Festival announced its first round of performers, including seven of its headliners, on Thursday for its 2021 event. Those performers are set to take the stage at 10 different event venues across downtown Austin in September.

So far, this year's headliners include comedian Margaret Cho and Bob the Drag Queen from "RuPaul’s Drag Race." Dave Attell, host of Comedy Central’s "Insomniac with Dave Attell," Leanne Morgan and Jaqueline Novak are set to make their Moontower debut as headliners as well.

These headliners, along with Maria Bamford, Brad Williams and Dan Soder, are set to perform at both the Paramount and Stateside theatres.

The festival is also hosting live podcasts and broadcasts over the course of the event. SiriusXM’s "The Bonfire" with Dan Soder and Big Jay Oakerson and podcast "The Endless Honeymoon" and "Will You Accept This Rose?" were among those announced Thursday.

Festival Director Lietza Brass said the festival is “back and better than ever.”

“Our fans have grown to expect Moontower to deliver the freshest and very best in comedy, podcasts and events; this year is no exception,” Brass said. “As if there wasn’t enough to celebrate coming out of an incredibly challenging year for live comedy, we are thrilled to be reuniting just in time to really ‘party at the Moontower’ in honor of 10 years growing what has become an incredibly tight-knit community of the comedy-obsessed.”

This year is also an anniversary for the comedy festival. It's Moontower's 10th year in Austin. The event is scheduled for Sept. 22-25.